Media couple Joab Mwaura and Nancy Onyancha exchanged wedding vows last weekend at a Nairobi church, taking their 8-year-relationship to the next level.

The couple, who work for Mediamax-owned K24 TV, held their traditional wedding ceremony in late December, 2017.

Ms Onyancha in a July, 2017 Instagram post said her relationship with Mr Mwaura was filled with “laughter, moments of blood, sweat and tears”.

Expressing excitement ahead of their wedding, Ms Onyancha posted pictures to her Instagram account showing her preparing to present primetime Swahili newscast, and said: “Last bulletin as a spinster. Mama, I told you I will do it at 32. I don’t play.

After reports about Mr Mwaura and Mrs Onyancha’s relationship were circulated online and offline in 2015, a middle-aged woman, identified as Diana Gacheri Kimathi, came out claiming Mr Mwaura, whom she has a daughter with, had abandoned his fatherly responsibilities.

Ms Gacheri, who claimed she met and fell in love with Mr Mwaura in 2009, said – in court documents – that she wanted the journalist to honour a Ksh25, 000 monthly child upkeep they had agreed on after breaking up.

Ms Gacheri said she and Mr Mwaura tied the knot in a customary wedding in 2012, and were blessed with a daughter in 2013.

On his part, Mr Mwaura accused Ms Gacheri of being hostile and negligent of their child.

He further stated that he was constrained financially, given, at the time, he was supporting his then-ailing father.

The case was filed at the Milimani Lawcourts in 2015. 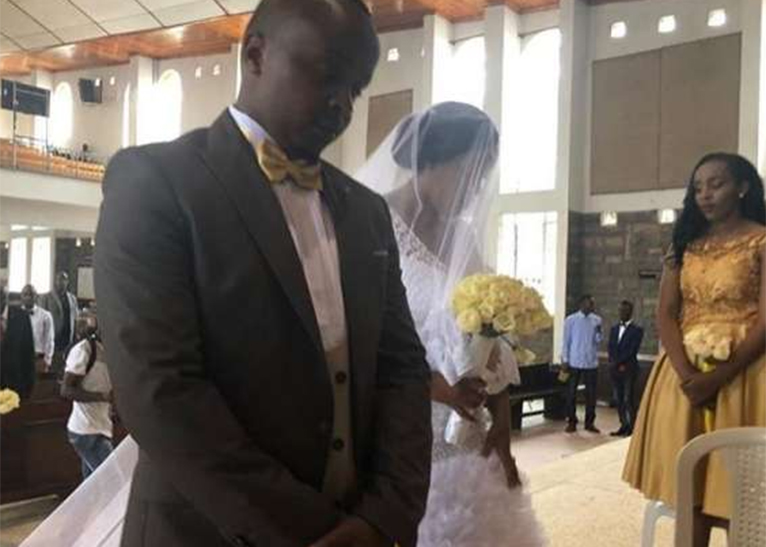 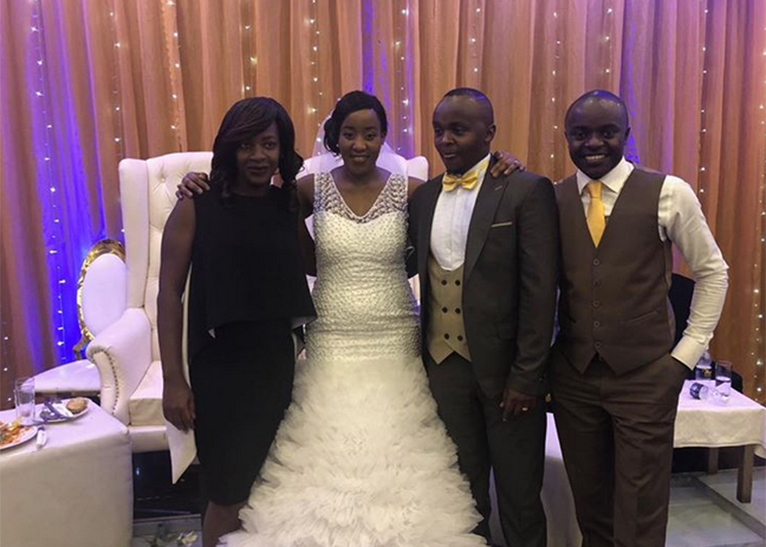 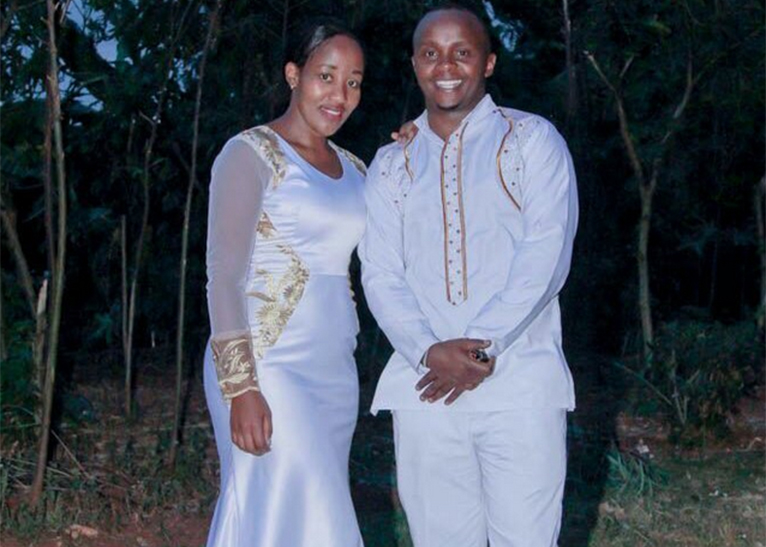