American singer Jennifer Lopez turned heads in Miami, Florida last Thursday, when she sported a high-waisted grey thong beneath a baggy pair of pants to a music video shoot set.

The musician was accompanied to the set by DJ Khaled.

Her underwear, which was intentionally hoisted up on her hips and above her pant line, had everyone’s attention.

She performed the moving anthem at this year’s American Music Awards. 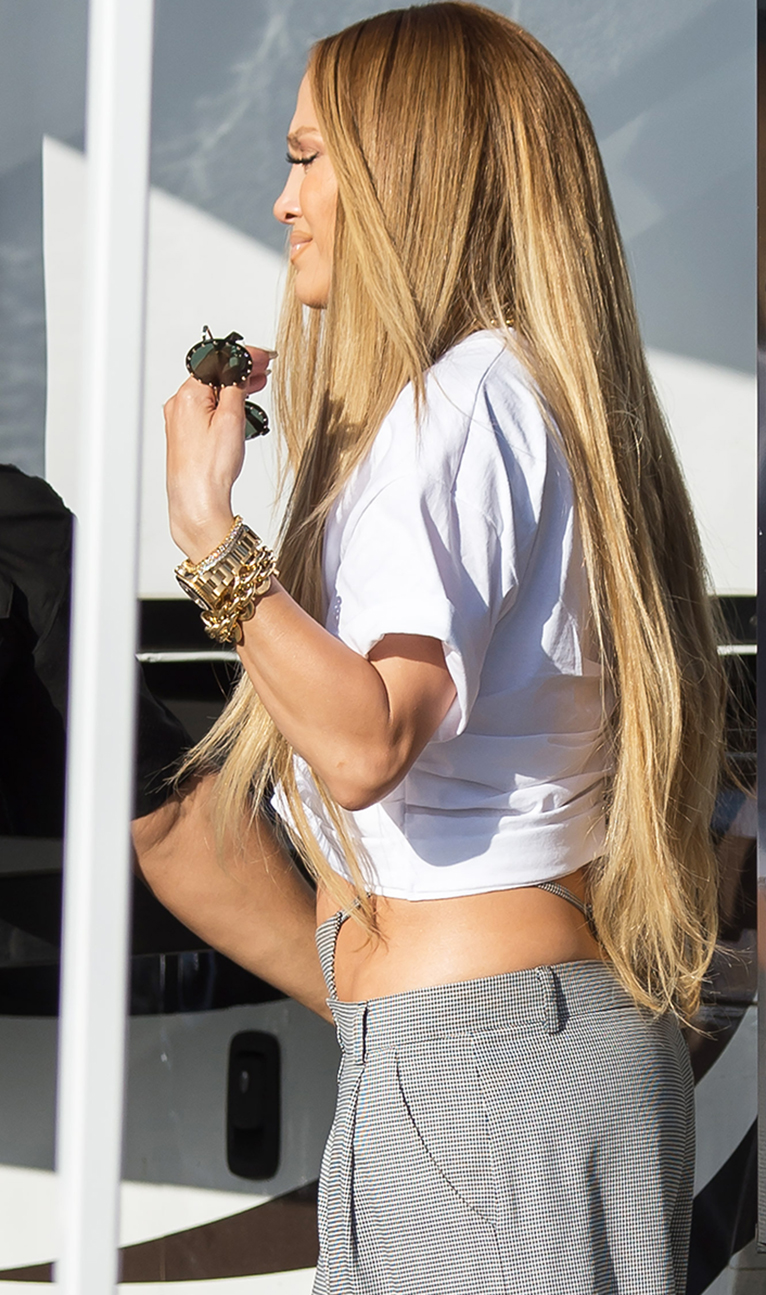 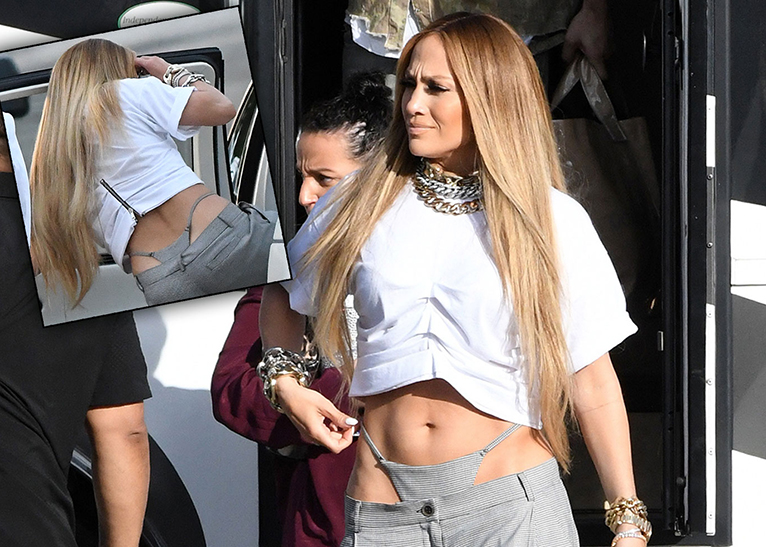 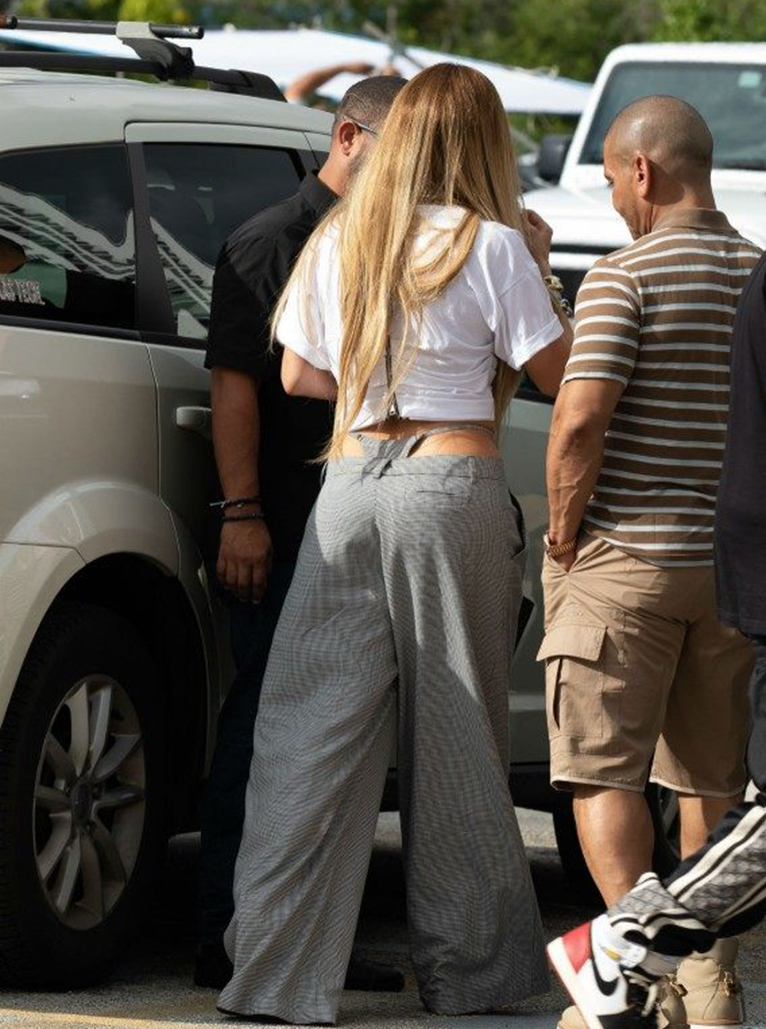 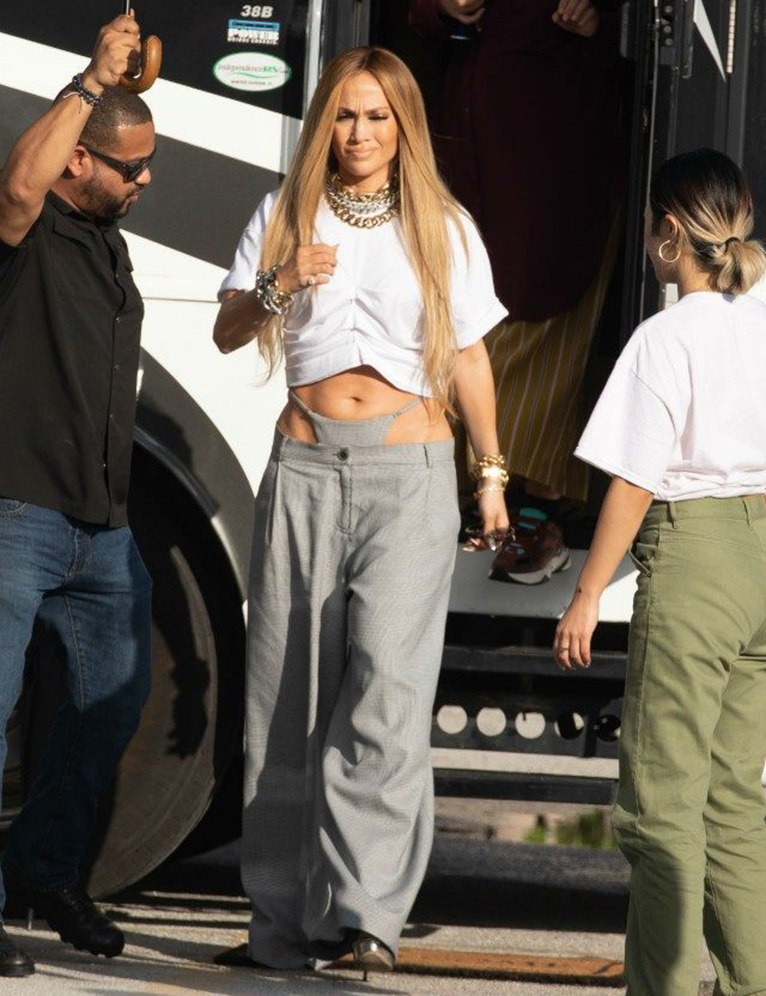