After reading the 9pm news bulletin, Janet Mbugua-Ndichu broke the news to the viewers that she is leaving the station for a new venture, yet to be disclosed.

“This is actually my last Monday Special on Citizen Television. I will be taking a sabbatical. It is more of see you – at some point, Maybe? Then good bye. It has been an absolute honour and pleasure hosting the show alongside my fantastic colleague Hussein Mohamed. The lovely Anne Kiguta is going to take over this slot on Monday Special – and I couldn’t be happier,” said Janet Mbugua-Ndichu.

Her co-host, Hussein Mohamed, visibly nostalgic – already – could not help but admit he will miss Janet.

Mr Mohamed told eDaily that “working alongside Janet Mbugua was easy, given the passion she has for her work”.

Janet Mbugua-Ndichu expressed her gratitude to the Royal Media Services Ltd management for the opportunity they accorded her to serve Kenyans in the capacity of a news anchor and reporter.

“There are some people I really want to thank: Mr and Mrs S.K. Macharia, Our Managing Director (MD) Wachira Waruru, Chief Operating Officer (COO) Farida Karoney, our viewers and colleagues. The bosses have been amazing,” said Janet Mbugua-Ndichu.

Ms Kiguta, who is taking over from Mrs Ndichu beginning Monday, April 17, showered praises on Janet, noting “she did a tremendous job on Monday Special”.

“We certainly will miss you. You have done a tremendous job on Monday Special – genuinely talking about everyday issues that I know have touched every Kenyan’s life. We celebrate you,” said Anne Kiguta.

He said: “We definitely will miss you (Janet) – the whole team! I know that there many out there in the newsroom who are saying that they are so sad to see you go. We wish you all the best in whatever your hands find to do and we hope to see you back.”

After signing out, Citizen TV news team took the opportunity to take pictures with Janet Mbugua-Ndichu – a colleague whom they related with effortlessly; and they all agreed on one thing – that “it was real” working alongside the gifted and eloquent news anchor. 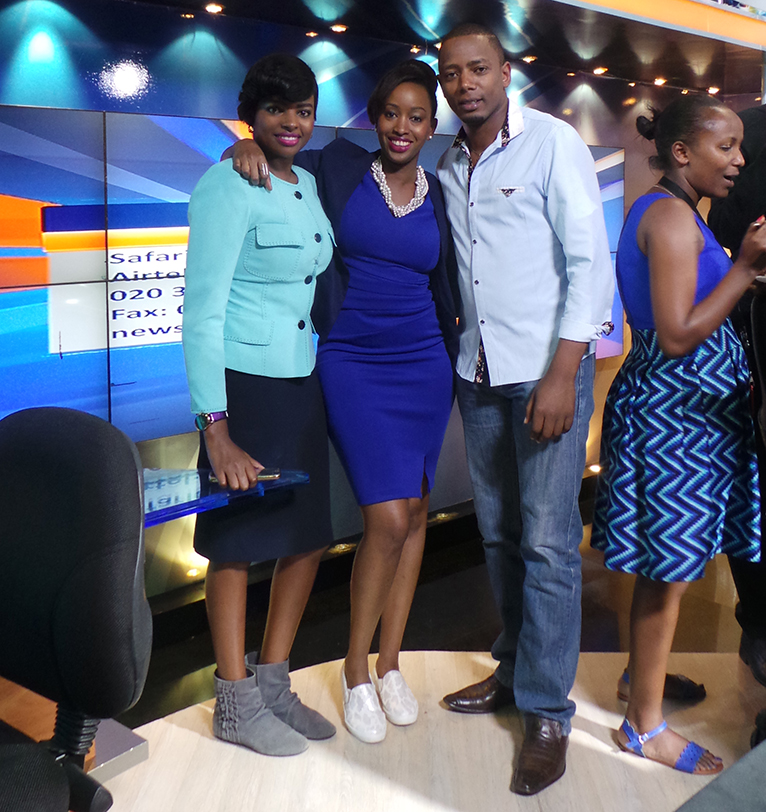 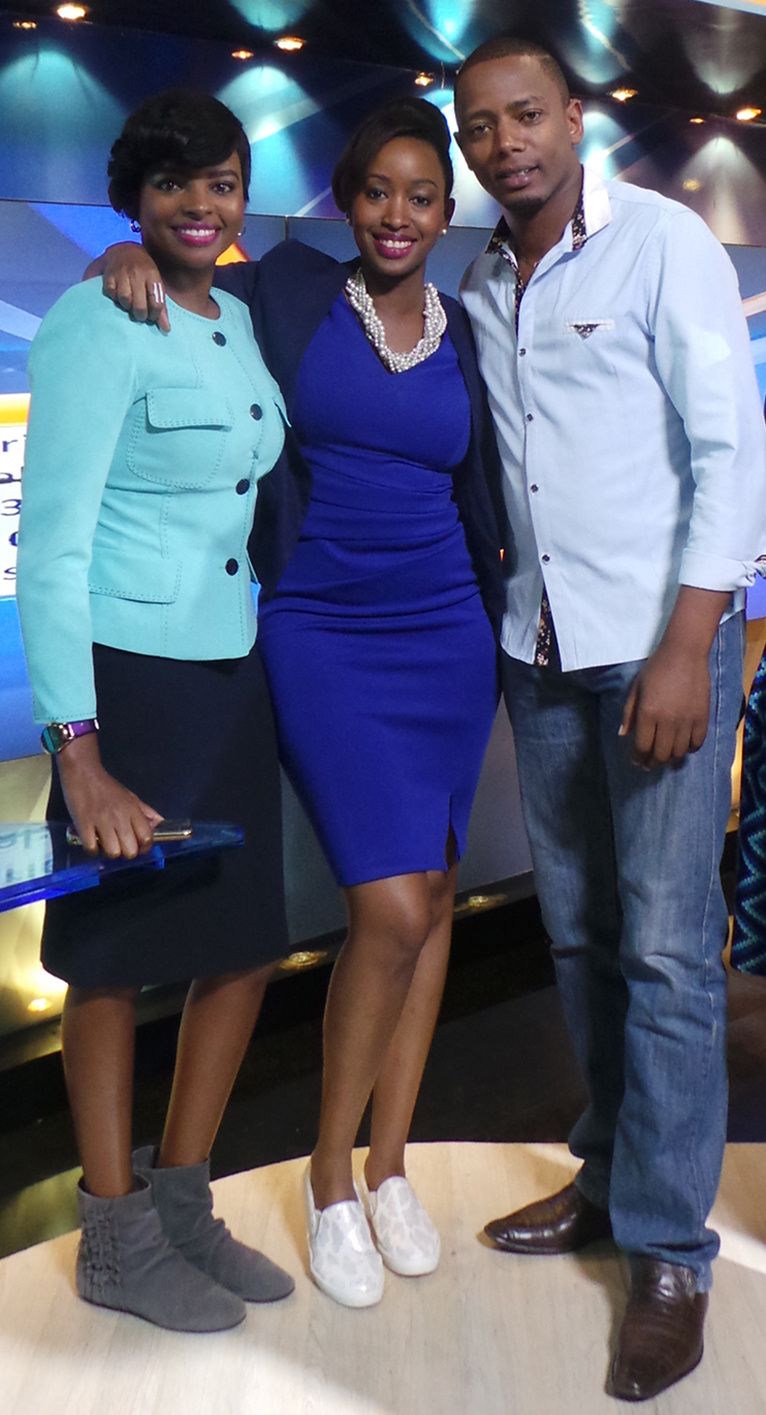 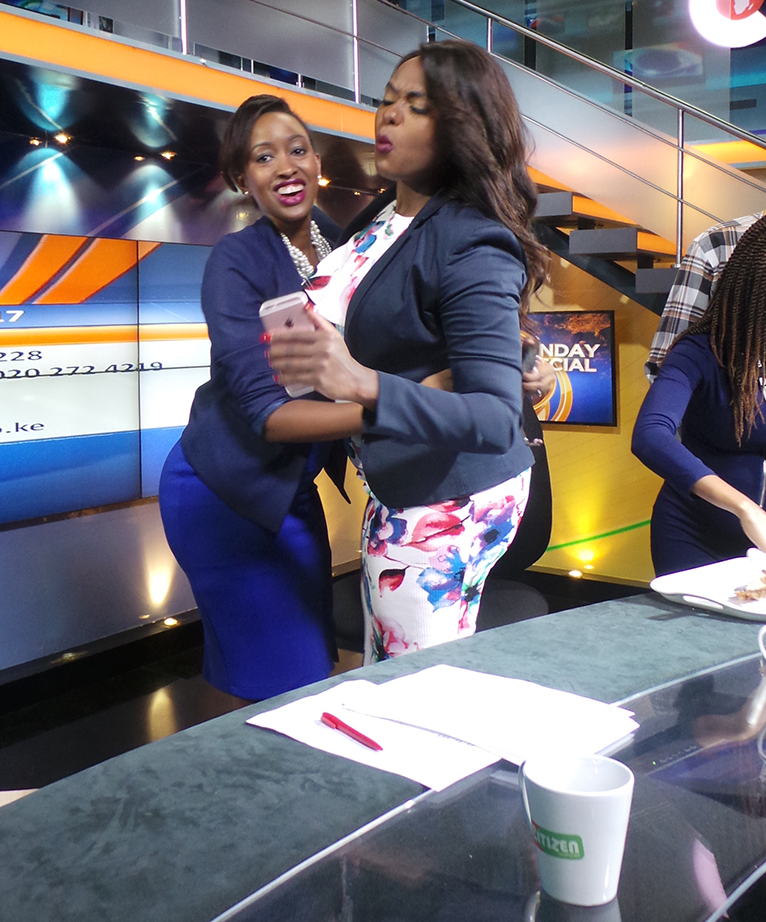 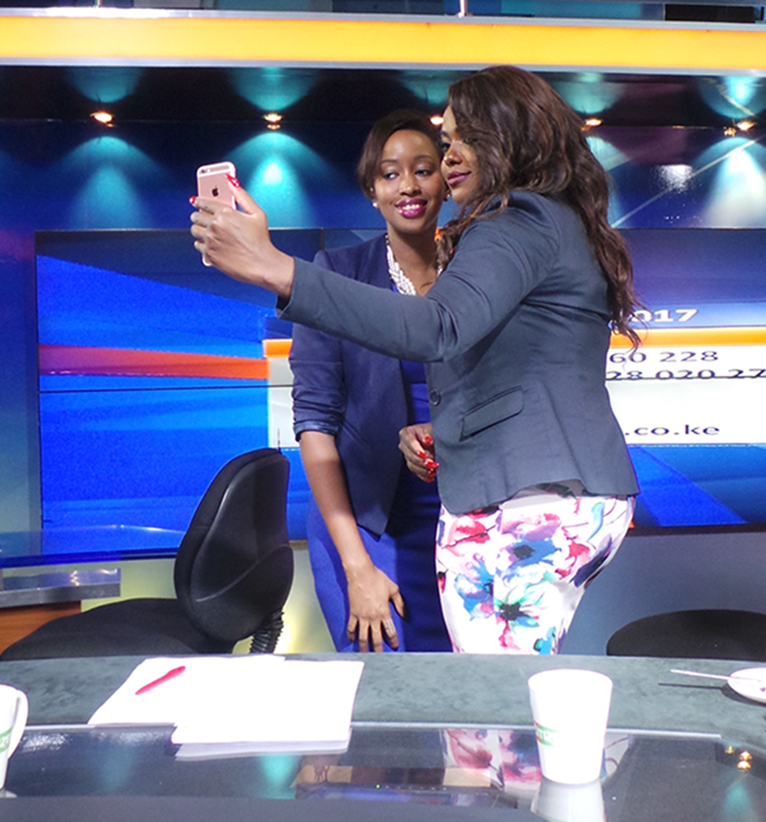 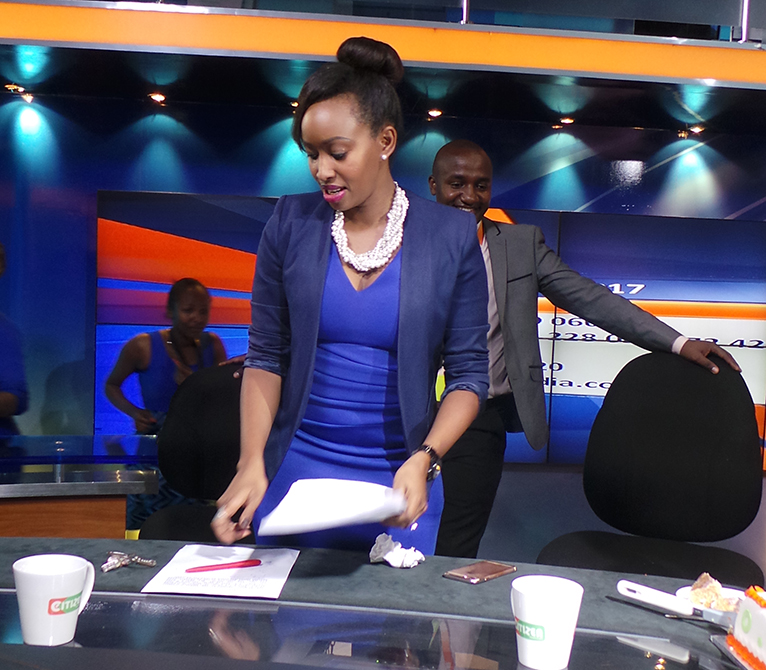