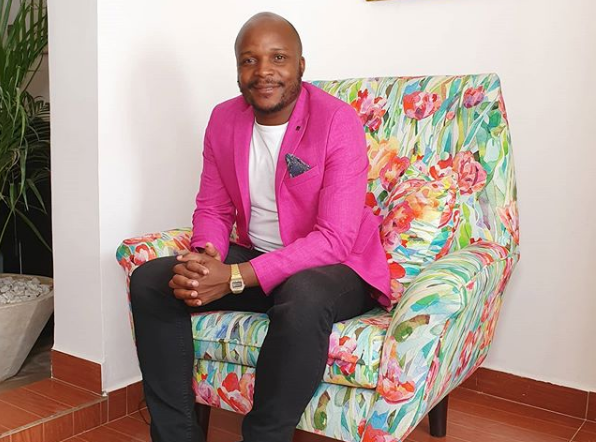 Jalang’o spoke in an episode of his #BongaNaJalas YouTube segment on Friday where he hosted Andrew Kibe; whom he is set to replace at the Radio Africa Group-owned station.

According to the showbiz bigwig, his breakfast show with Alex Mwakideu remained largely unaffected and still brought in reasonable revenue to the company despite the effect of the disease on the economy hence he was uncomfortable with taking the kind of pay cut he was being subjected to.

He later came out to allege that he had received phone calls from proprietors of at least 8 radio stations in the country seeking his services.

“I had an amazing meeting with my friend and boss, the first person who ever gave me the first radio contract, Mr. Patrick Quarcoo, and we had a long discussion,” he said.

Speculations about his return to Kiss FM were only fueled when Kibe, on June 30, 2020, announced that he had parted ways with the station.

The controversial figure, in the Friday YouTube interview with Jalang’o, cited a fall out with his employer over unknown reasons as the cause of his exit.

He hence sought to debunk reports on social media that Jalang’o had caused him to be fired from the station in order to take up his job.