Renowned Kameme FM presenter Moses Kanyira has been sacked by Mediamax Limited after allegedly airing a story, which ruffled his boss’ feathers.

His contract was terminated on Monday, February 19 after ten years at the Kijabe Street-based media house.

It is alleged that Mr Kanyira was axed for carrying a story on Murang’a water crisis.

The presenter, thereafter, took to social media to express his heartbreak, revealing that the thought of being jobless pushed him into suicidal ideation.

“I am passing (sic) the most trying period in my life. If it is not my God, this can amount to commit suicide (sic),” the post read.

It is understood that the ex-radio host lost his job at a time his mother is hospitalized; and has been depending on him to foot her medical bills.

The family, as revealed by a Facebook post by lawyer Wahome Thuku, held a fundraising drive on Tuesday morning (February 20) to offset the accrued hospital bill. 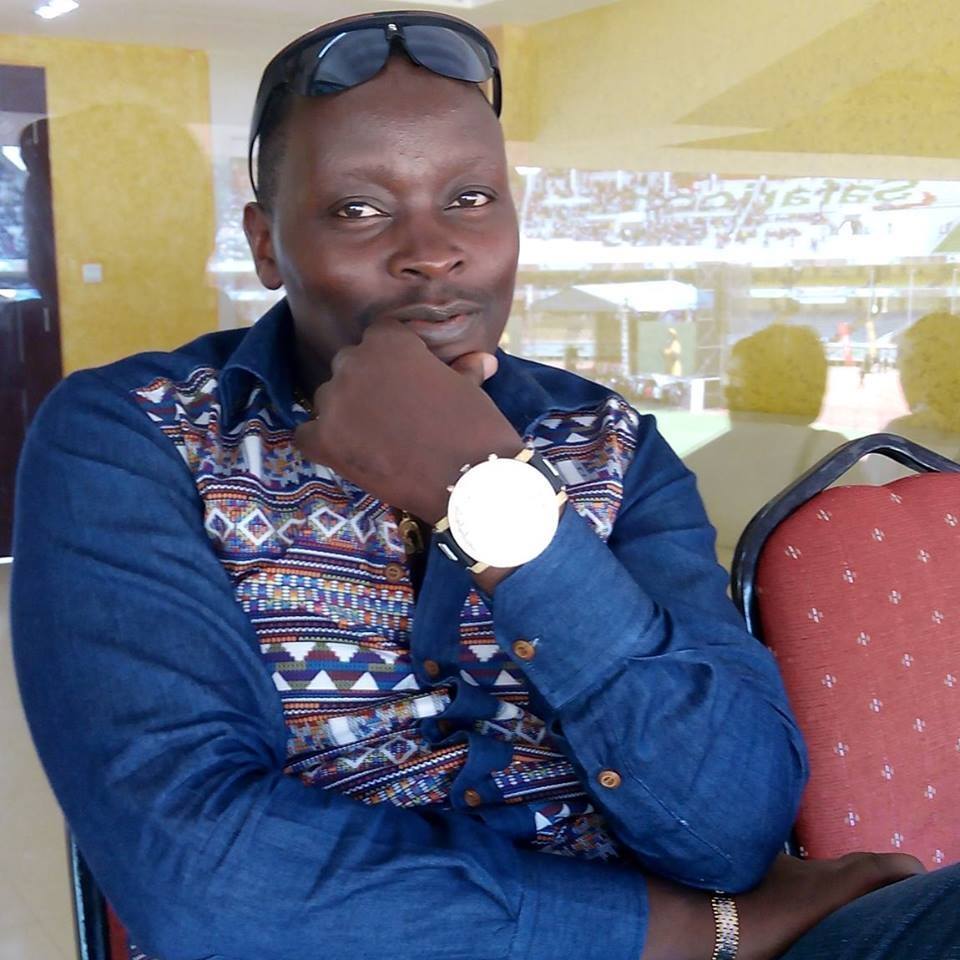 According to Wahome Thuku, Kanyira’s story on the Tunnels of Death in Murang’a did not augur well with the county bosses and his employers.

There have been reports of acute water shortage in Murang’a which have been blamed on a controversial water-harvesting project.

Construction of the tunnels came under scrutiny in 2016 after NASA leader Raila Odinga alleged that its construction was going to affect the environment adversely. 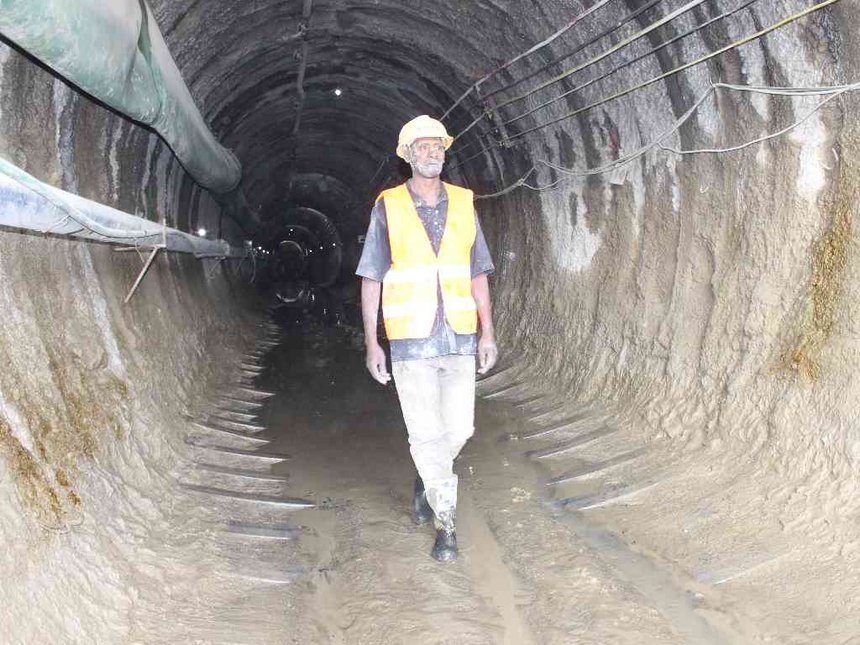 Part of the controversial Northern Collector water tunnel being constructed at Makomboki in Kigumo . The project will be completed in 2018. Photo: Citizentv.co.ke

Mr Odinga claimed it was likely the tunnels would “turn seven counties into deserts’.

Following Raila’s damning allegation, Murang’a leaders met with the government and agreed to supply Murang’a residents with water before commencing on the project.