Mother to singer Diamond Platnumz has spoken over allegations that Prince Nilan was sired by the late Ivan Ssemwanga.

The rumour began after cheeky fans compared Prince Nilan to the late Ivan in a series of photos.

Needless to say, the resemblance is uncanny. 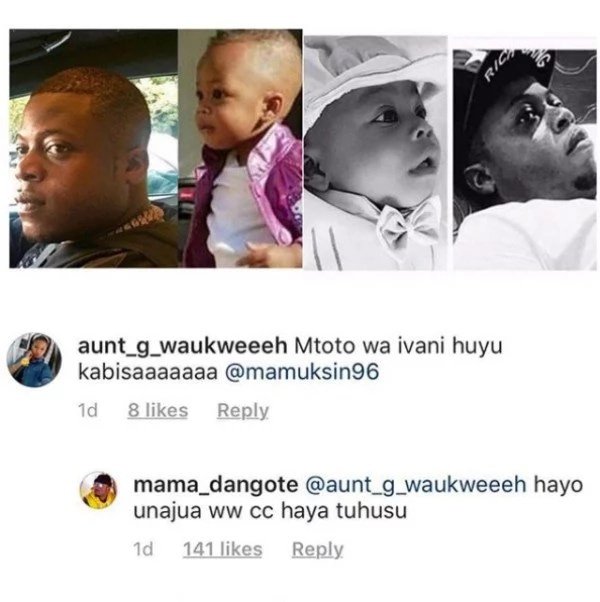 A snippet on Instagram in which Diamond Platnumz mum tackles the issue of her grandson’s paternity. Photo: Insagram/Udakunews

In a post on social media, a user confronted Diamond’s mum demanding the truth about Nilan’s paternity.

The reply was short, curt and direct :

“Of the paternity, (sic) you know better, this does not concern us,” Mama Dangote said in a reply.

Zari Hassan has in the past refused to answer questions on the paternity of her son asking doubters to believe what they want.

Sometimes in 2016, Diamond’s mother was on the limelight when she demanded a paternity test for her granddaughter- Princess Tifa. 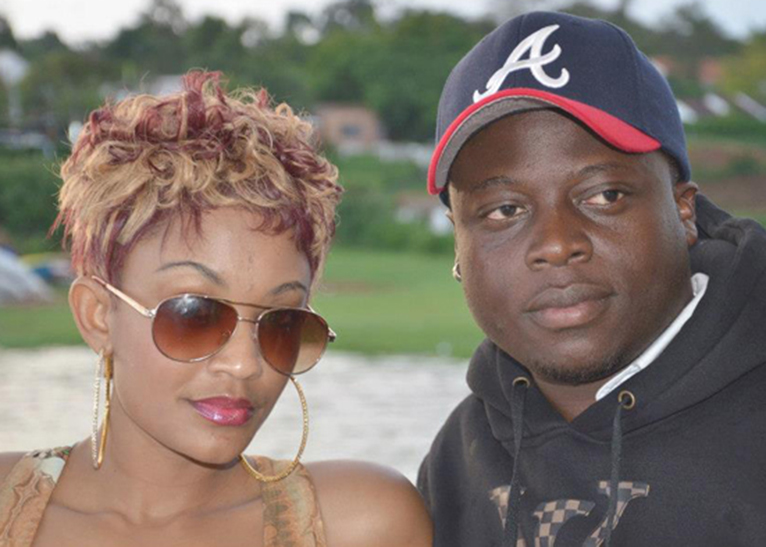 The late Ivan Ssemwanga and Zari Hassan in a past photo. Photo: Ivandon/Instagram

This had followed months of speculation that Diamond’s ex-wife Zari was still involved with her ex-husband at the time.

So, a paternity test was done in South Africa and according to reports, confirmed Singer Diamond as Tifa’s father.

This however did not stop the rumours even after Ivan passed on after suffering a stroke.

It looks like the only thing that will settle this dust is another paternity test.