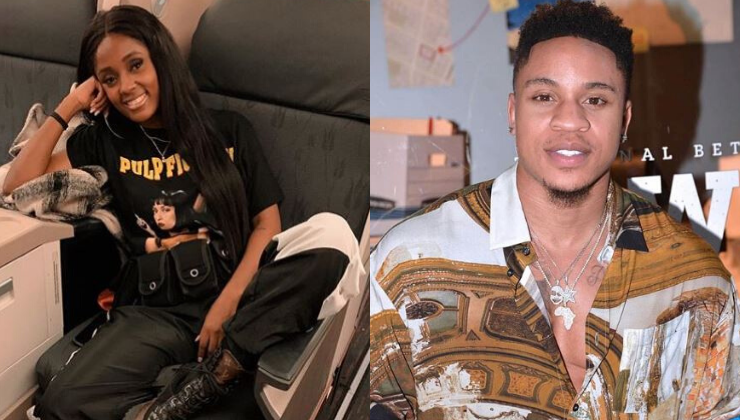 The two have on numerous occasions within the last week taken to social media platform Instagram to show affection, albeit discreetly, for each other.

Vanessa posted Rotimi on her Instagram stories on Monday with the caption ‘Monday’; presumably to pass the message of the popular online phrase ‘Man Crush Monday’. 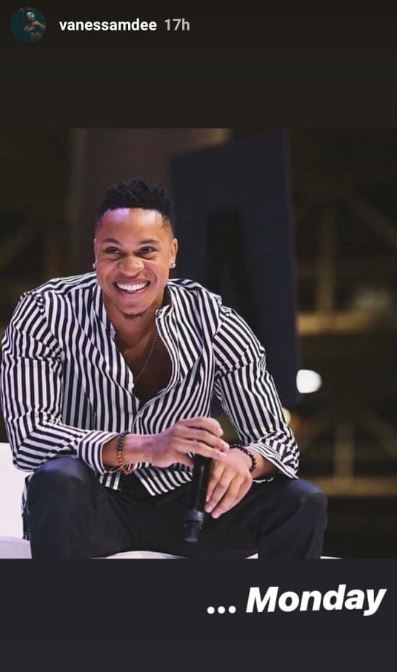 She then, on the same day, posted a photo of herself in a black hoodie captioned, “…his hoodie.” 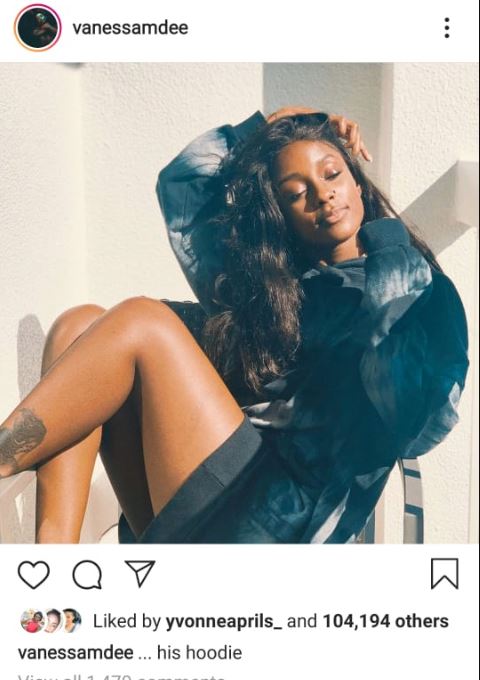 Rotimi later posted the exact same photo and captioned it; “Monday afternoon with this one.” 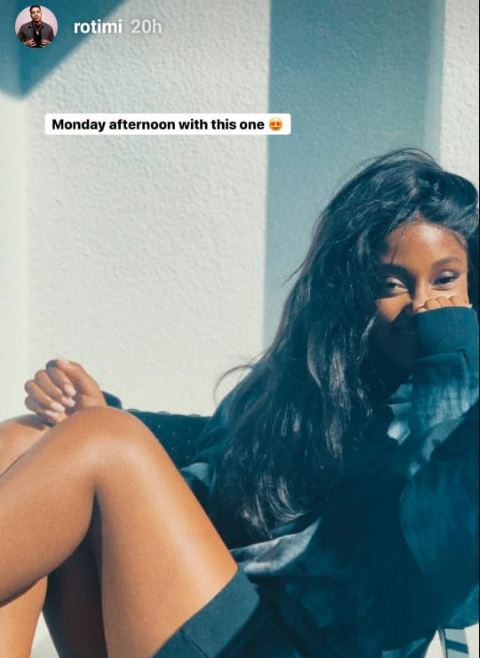 Rotimi afterwards posted a photo of himself in an almost similar hoodie and Vanessa, taking to his comment section, wrote “You are mine” to which he replied “yesooo [love emoji]” 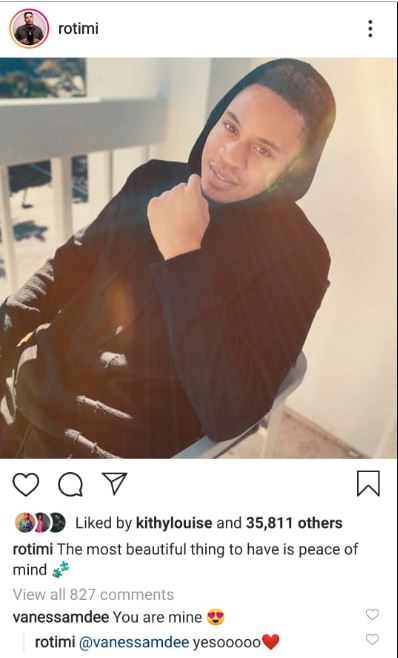 Initial reports of the two having a thing first emerged after they both posted photos on Instagram in the same location – South Beach, Miami, Florida – and with the very same caption – MIAMI VICE. 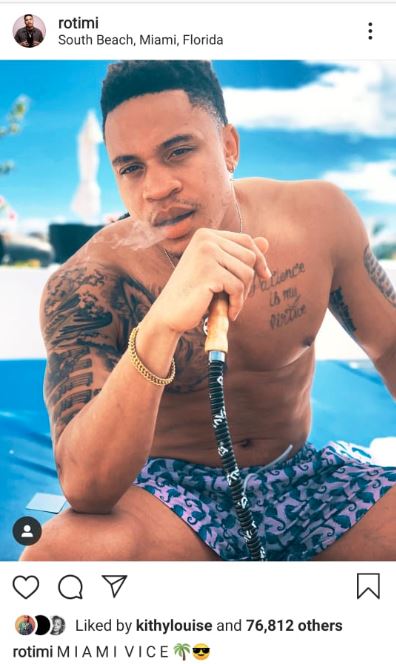 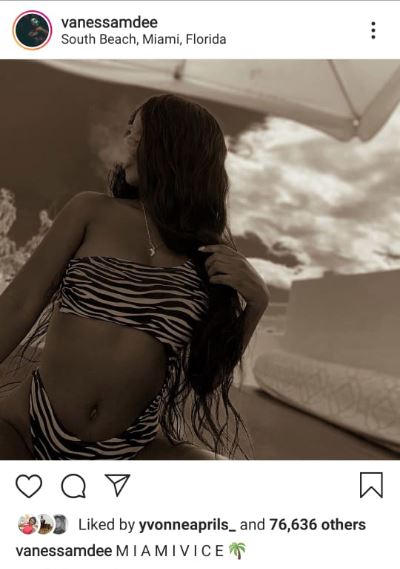 Vanessa Mdee is a multiple award-winning Tanzanian singer who was recently featured as a judge on the first ever East Africa’s Got Talent show.

Rotimi, on the other hand, is a now popular actor who plays the character Andre Coleman on Starz’ blockbuster TV series ‘Power’ which is executive produced by American rapper 50 Cent.

Rotimi got his first acting gig as drug dealer Darius Morrison on ‘Boss’ before appearing in three episodes of ABC’s ‘Betrayal.’

He then acted in ‘Black Nativity’, ‘Imperial Dreams’, ‘Divergent’ and then the movie ‘Deuces’ before being added to the cast of ‘Power’.