Police in Malindi, Kilifi County have launched an investigation into an incident which a 71-year-old man of Italian descent, Edmund Puffa, locked himself in a car and set it on fire. Mr Puffa died on the spot.

The incident happened on Friday, August 18 near Malindi Casino, which is adjacent to the Indian Ocean.

Preliminary investigations conducted by Malindi Tourist Police Unit, have revealed that Mr Puffa had been putting up at Lawfords Hotel in Malindi for more than 20 years.

Prior to the Friday incident, Mr Puffa had unsuccessfully attempted suicide by hanging himself with a rope.

The cause of Mr Puffa’s suicidal ideation is yet to be known.

His body was moved to a morgue in Malindi town. 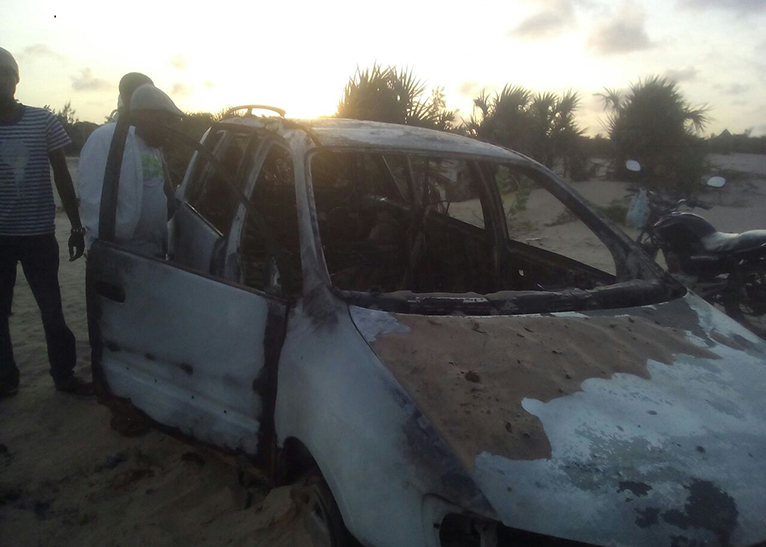 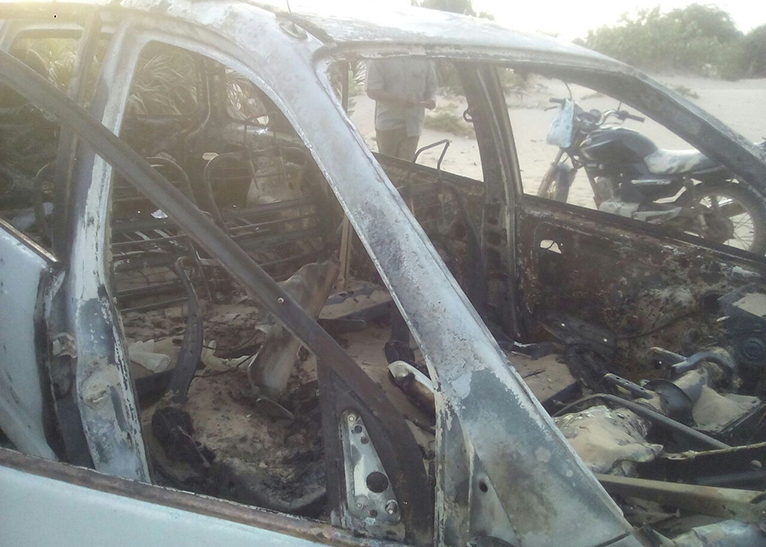 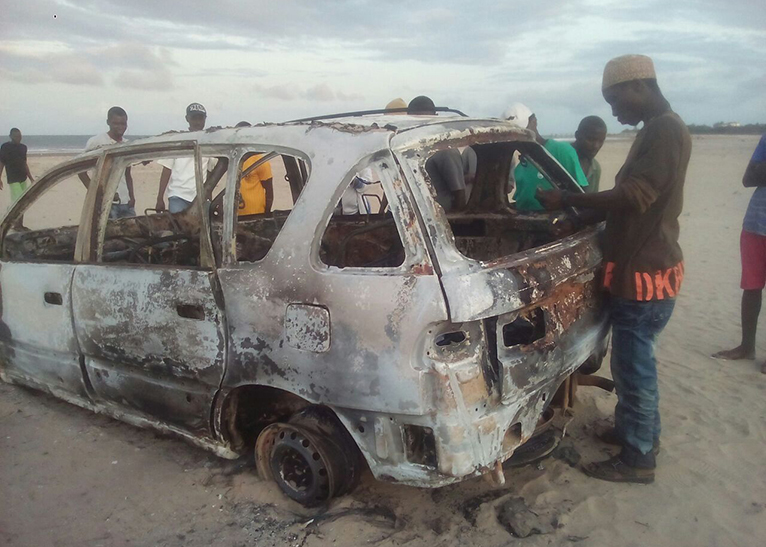 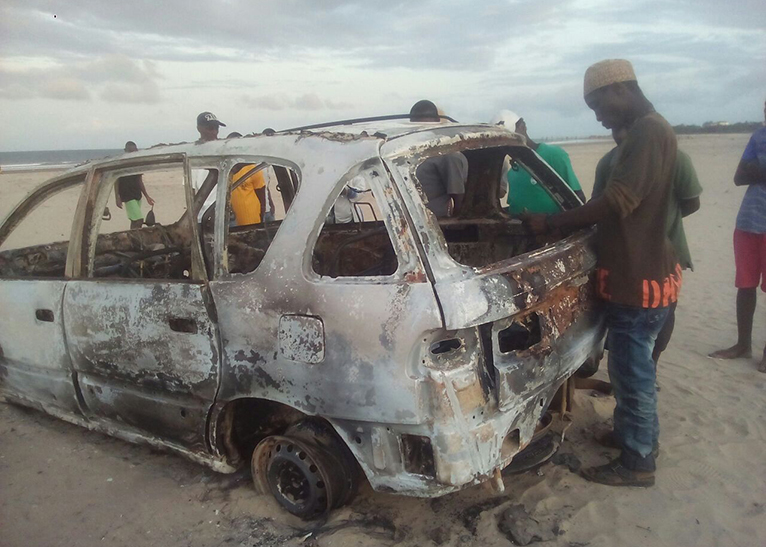 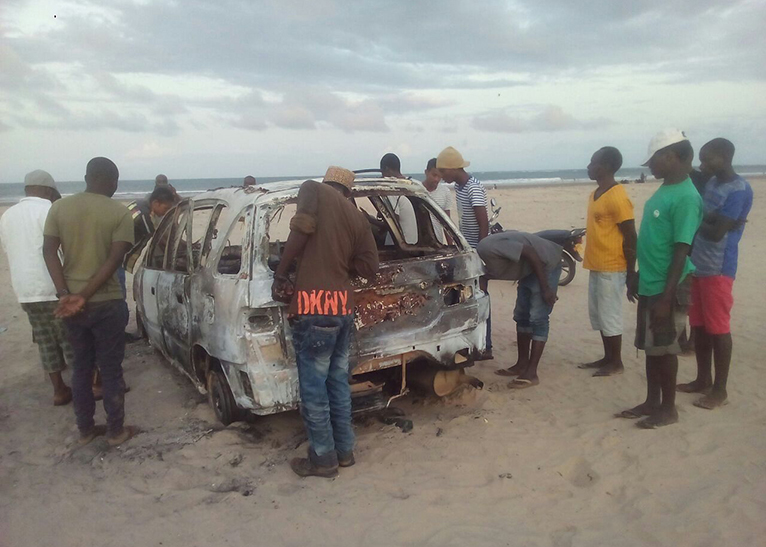