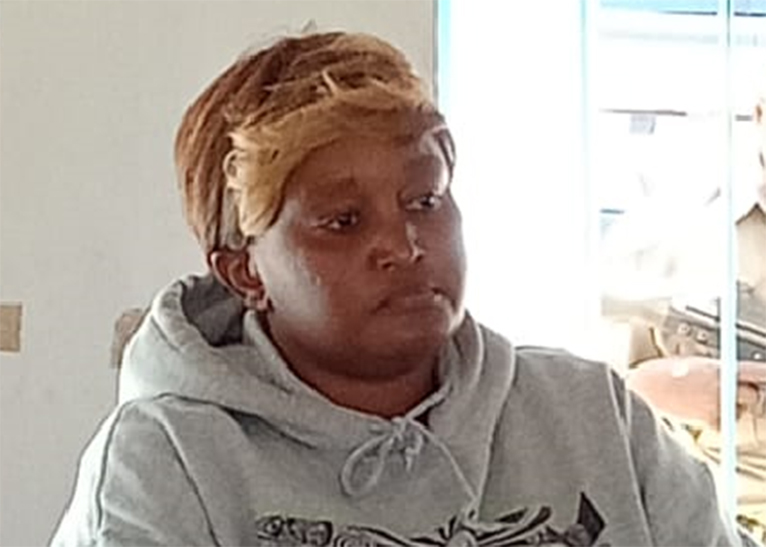 A 37-year-old woman from Narok County, who fatally shot her boyfriend in 2015, will serve a 20-year jail term, the High Court ruled Tuesday.

Hellen Wambui killed her boyfriend, Roy Ibrahim, by shooting him twice at their Ngori Ngori home in Narok South Sub-County on January 20, 2015. Mr Ibrahim died on the spot.

The testimonies of 11 witnesses, including three criminal investigation officers, two cooks, medical doctors, a neighbour and a security guard, pinned Ms Wambui to the crime.

Samson Njoroge, a criminal investigations agent, told the court that he arrived at the couple’s house and found Mr Ibrahim lying in a pool of blood with a bullet wound in the chest.

The investigator ruled out a possibility that Mr Ibrahim shot himself.

“Having examined the nature of the wound, it was impossible that Mr Ibrahim fatally shot himself; the bullet had passed through the left side of his chest and lodged slightly above the buttocks,” submitted Mr Njoroge.

Another investigator, Paul Kiilu, locked out the possibility of a third party, besides Ms Wambui, being responsible for Mr Ibrahim’s death.

“The couple’s house had only one entrance. There were no signs that a third person accessed their house and committed the crime,” said Mr Kiilu.

“The gun was licensed for use in scaring birds and animals that often came to destroy crops in the deceased’s expansive farms,” said Mr Kiilu.

Justice Bwonwonga said there was sufficient evidence to prove Ms Wambui killed her lover, and, as a result, he sentenced her to 20 years in jail.

The suspect has 14 days to appeal her sentencing.

Mr Ibrahim was a Kenyan of Indian descent. His relatives have since left the country for India.

Ms Wambui, a trader in Narok Town, said she met and fell in love with Mr Ibrahim in 2007. The couple got two children together.