The Israeli Film Festival was launched Monday May, 22, at the Fox Theatres in Sarit Center and if this was not a perfect haven for the film lovers, then I do not know what is.

The festival dubbed Sherekea (Swahili for celebrate) was held in celebration of 50 years since the reunification of Jerusalem. The festival, which was a brain child of the Embassy of Israel in Kenya, was hosted by Baraka Israel and is expected to run from 22nd to 25th May. 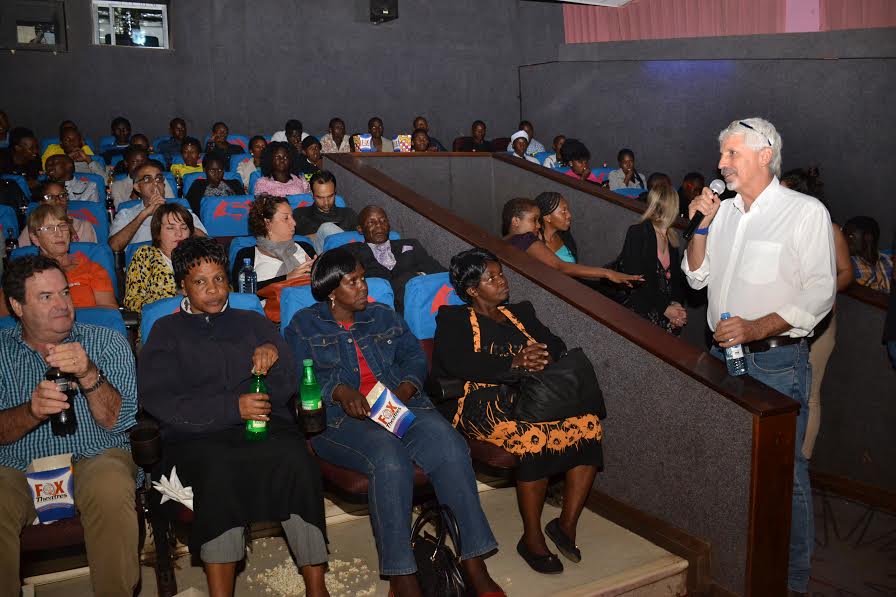 Those who attended were treated to high tea that featured some of Kenya’s best cheese, ice cream and wine; courtesy of Brown’s Cheese and Delia’s Ice cream and Wine. The initiator of the event – Youval Orr attributed the inspiration of the event to the strong ties between Kenya and Israel. Since both countries have collaborated in the past on matters agriculture and security, he felt it was high time the two countries came together in the name of arts.

“We are working on creating collaborations between the local filmmakers and their Israeli counterparts. We intend to hold a Kenyan Sherekea Festival in Jerusalem in six months. We intend that through film we will make the ties between Israel and Kenya even stronger,” said Youval. He said that the event had been attended by over 200 people, which was delightful for a first time, and attributed this to the Royal Media publicity via Citizen TV.

Also in attendance was the Ambassador of Israel to Kenya Yahel Vilan , who expressed happiness at the event’s huge turnout and was optimistic that now that it had been launched, the Sherekea festival would take place annually. 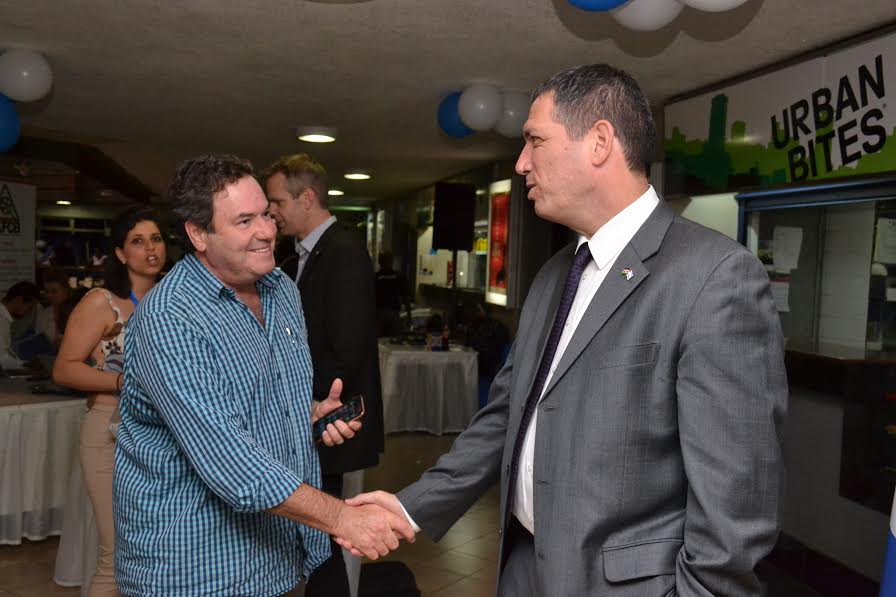 “Usually when there are festivals like these they are only attended by diplomats. I am glad that the majority of the people here are the young people of Kenya,” Vilan asserted. He also added that while most efforts had been made to bring the Israeli culture to the people of Kenya, film was a new and more powerful platform, because a good film cuts across cultural barriers. 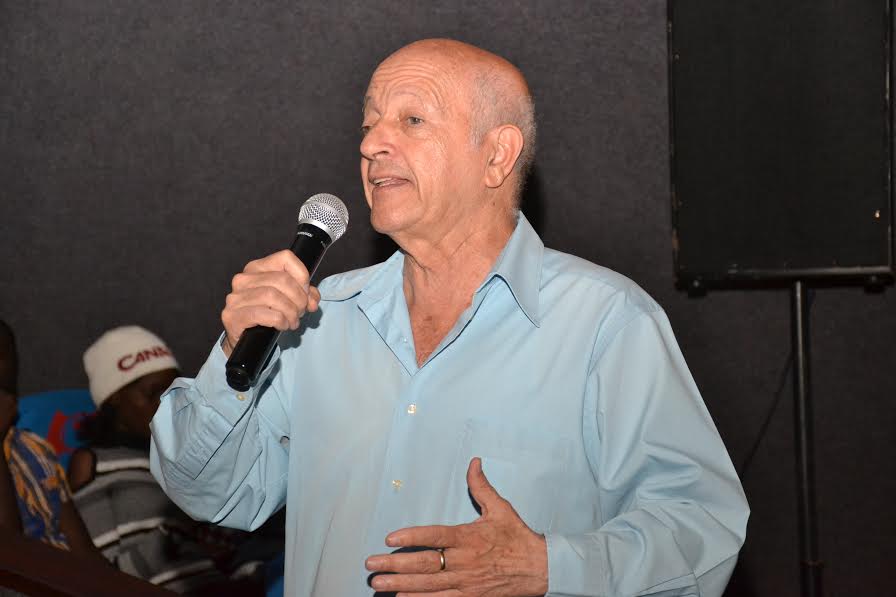 Two of the film makers of the movies that were to be screened attended the launch. Dan Wolman and Tova Ascher are both prolific personalities in the Israeli film industry, with experience spanning decades. Dan, who is a multiple winner of a range of  life achievement  awards, is behind the movie ‘An Israeli Love Story’ while Tova is the brains behind the movie A.K.A Nadia. Both are scheduled to be screened in the course of the festival, whose culmination will be on Thursday. 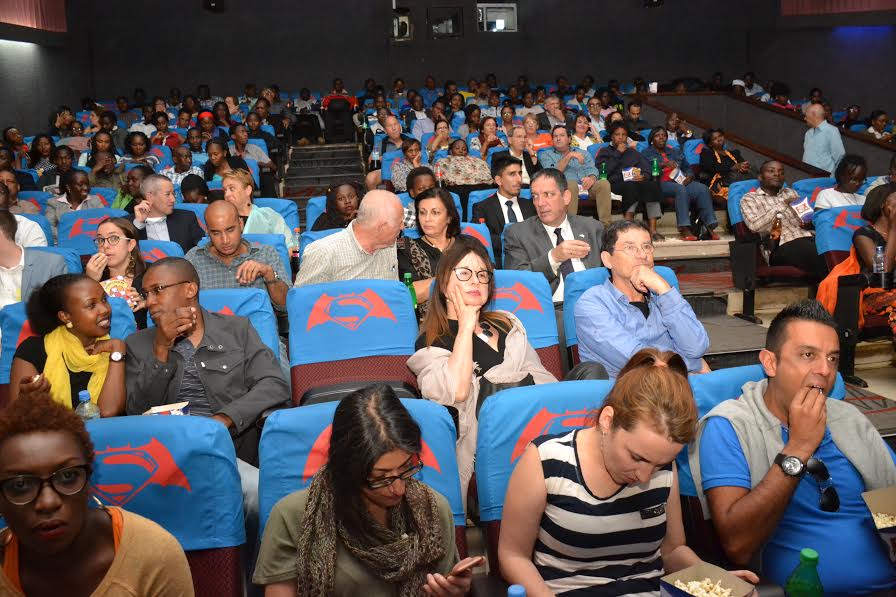 The audience during the first screening