United States President-elect Donald Trump is a man with a penchant for living large.

Unapologetic for it, Trump can afford the lifestyle because he is able to. According to Forbes’ latest investigation released in September, Trump’s wealth is around $3.7 billion (KSh376 billion) – down $800 million (KSh81.4 billion) from a year ago.

Away from his flagship Trump Tower in Manhattan, Trump owns a luxurious jet dubbed ‘Trump Force One’ which he acquired for £80 million (KSh10.1 billion) in 2011.

The luxurious private liner, which was built in 1991, belonged to Microsoft founder Paul Allen until Donald Trump bought it. He thereafter referred to the plane as T-Bird, which has been converted into ‘Trump Force One’ in light of his election victory.

But what are the deluxe features that make the ‘Trump Force One’ cost an arm and a leg?

‘Trump Force One’ boasts 24-carat gold plated seat belts “as well as everything else”.

The video lounge has a 57-inch screen and sound system similar to a “top Hollywood screening room.”

With a top speed of more than 500mph (805kp/h), the jet was clearly put to good use during Mr Trump’s campaign as he shuttled between U.S. states requesting for votes from the electorate.

Carrying 43 passengers instead of 239

Usually Boeing 757 can carry 239 passengers. Meanwhile Trump’s Boeing has only 43 positions inside.

In his bedroom, Trump has wood paneling, “yards and yards of elegant silk” and pillows embroidered with his family crest.

As the Trump plane took off from New York’s La Guardia airport on Thursday, it received a water cannon salute on the runway – a ceremonial gesture in which fire engines spray arcs of water over the plane before it takes off.

The big question is: will Trump use Air Force One when he takes office as Head of State?

Well, it emerges he will likely have to use Air Force One instead of his personal jet. He has boasted that he would replace the presidential aircraft with ‘Trump Force One’.

That may be a tall order, though, because Air Force One integrates all the equipment necessary to make presidential decisions. In addition to a communications package that can receive classified information en-route, the plane will likely be able to evade surface-to-air missiles.

An official told CNN that while it’s possible to fit Trump’s aircraft with the equipment, the president-elect would have to pay for it himself.

“No one tells the president he can’t do something. Instead, you lay out all the reasons it’s functionally impossible,” the official told CNN.

Still, as a businessman, Trump may have a good reason to advertise his personal brand while flying in his Boeing 757-200.

Only time will tell. 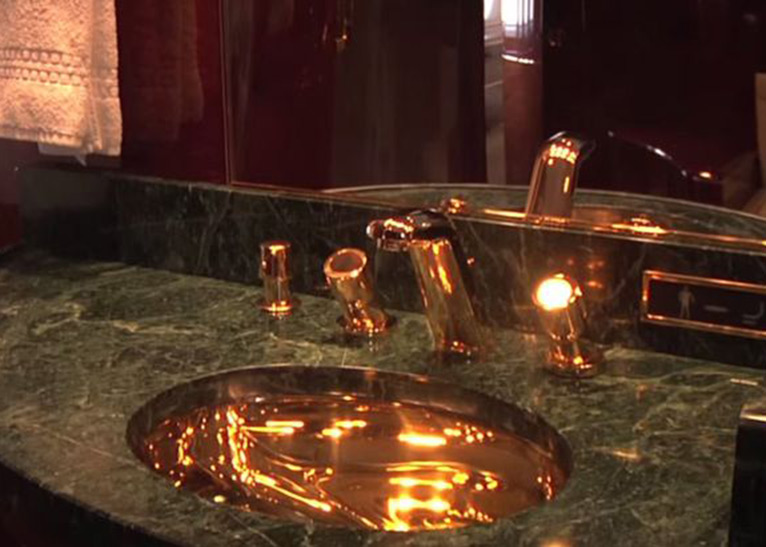 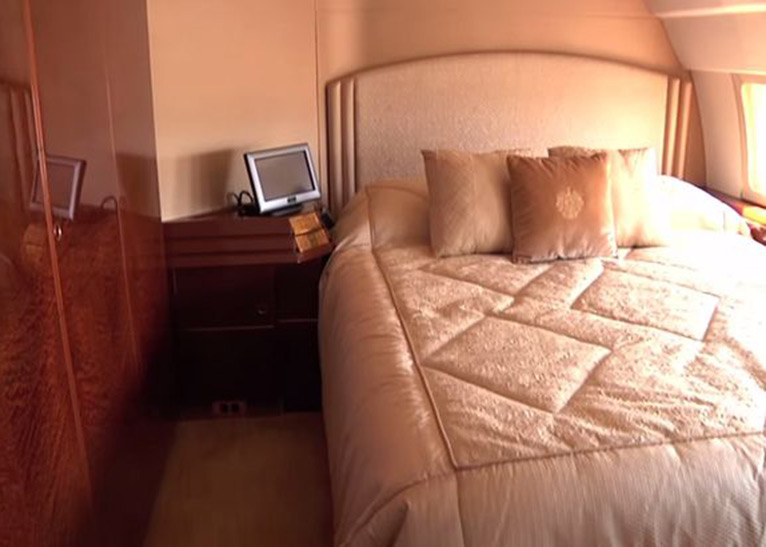 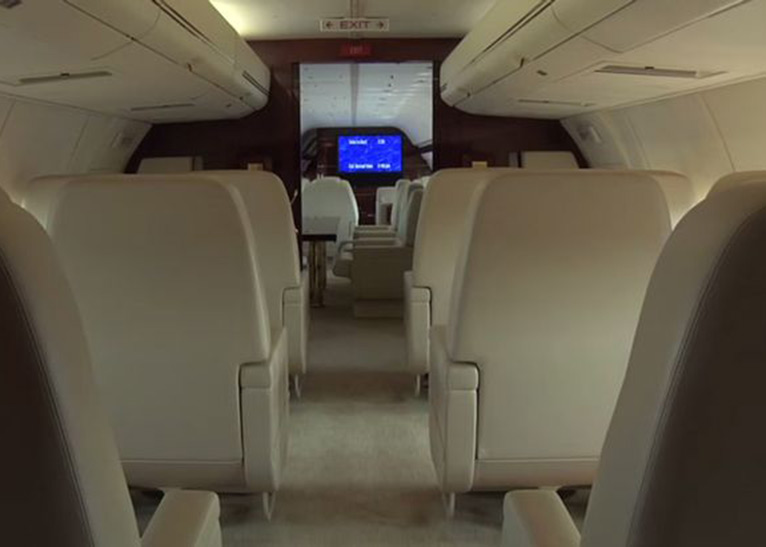 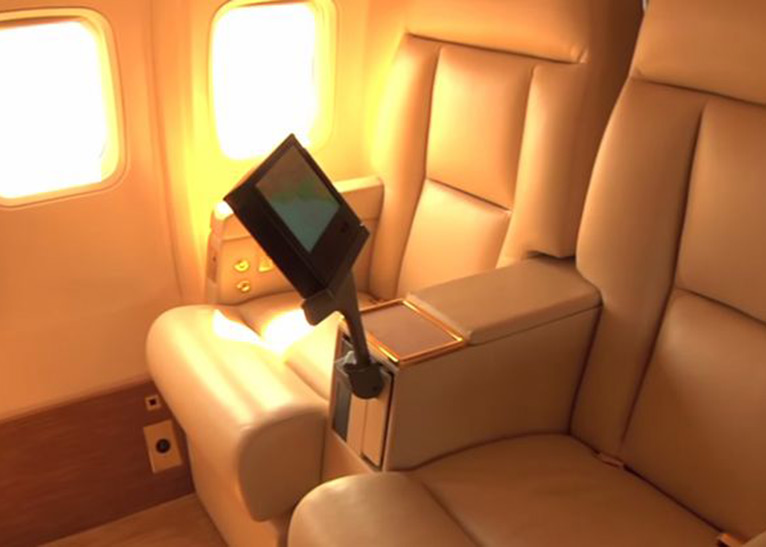 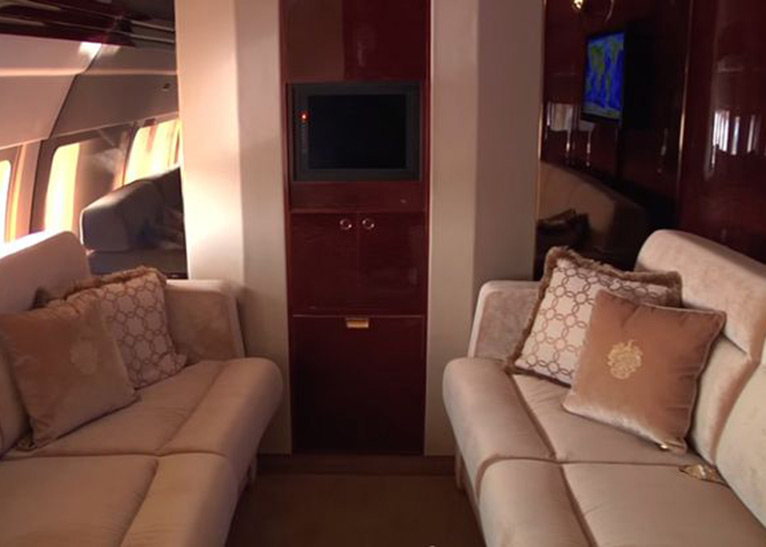 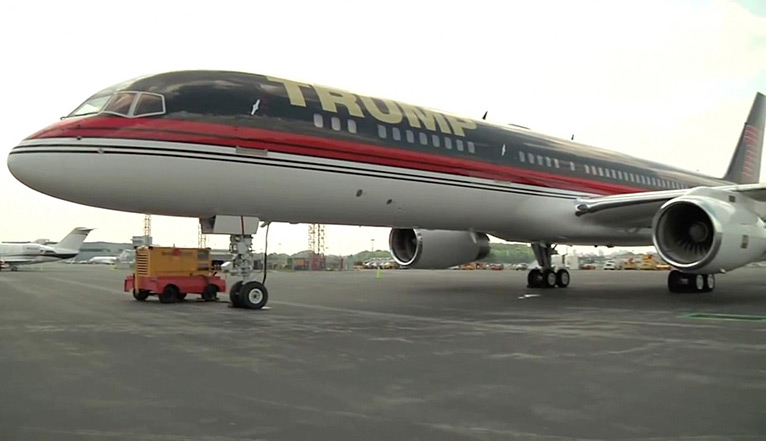 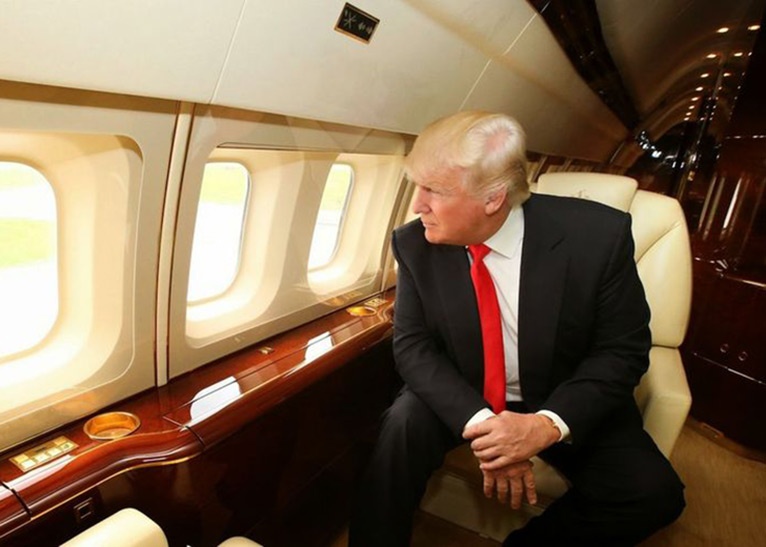