Emotions ran high as mourning fans gathered at the airport to pay their last respects to the Rhumba Rock King.

His widow and members of his family were surrounded by friends as they received his body in an emotive show of solidarity and empathy.

Ivory Cost held a tribute service dedicated to the late singer in Abidjan where fans encouraged members of Papa Wemba’s band to perform despite their grief, to honor the late African legend.

Thousands of people, all dressed in white, came to pay tribute to Papa Wemba.

The message on their t-shirts and on the stage read “We mourn you, long live Wemba.” 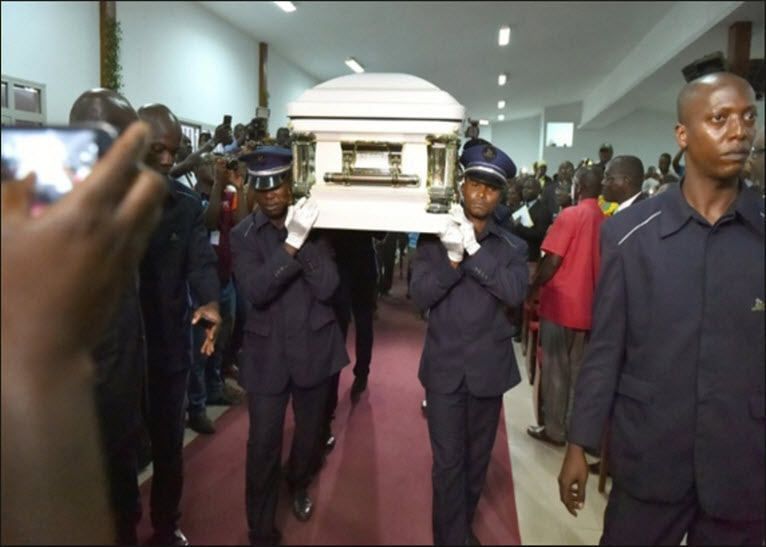 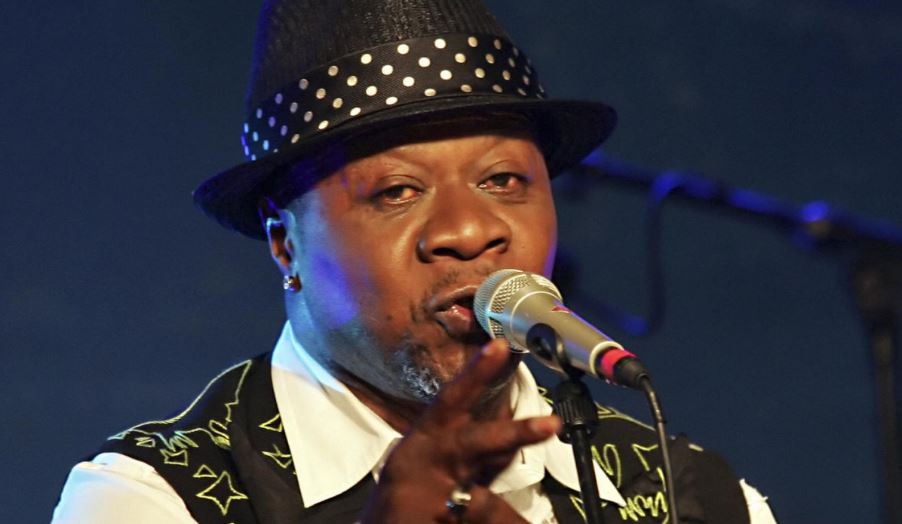 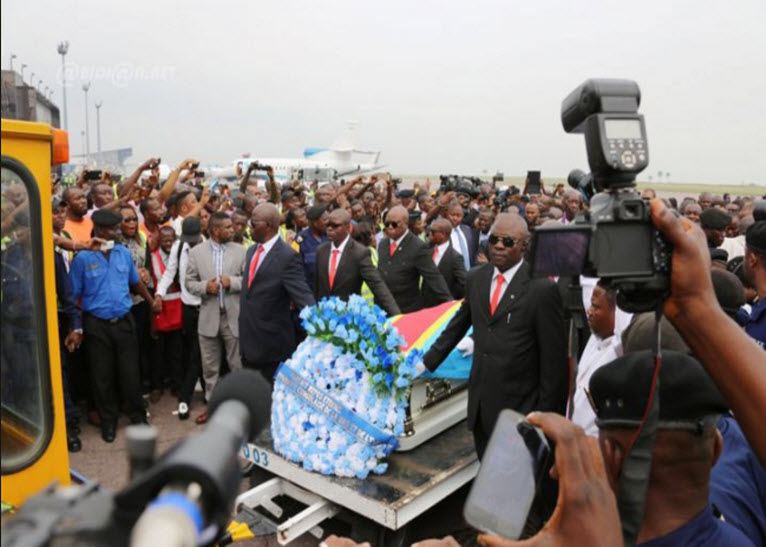 Mourners at the airport. PHOTO/COURTESY