Deputy President William Ruto made headlines on Saturday when he took to social media to praise his wife, Rachael, after she graduated with a Masters Degree.

In the heartwarming post, Ruto described his wife as “God’s best gift” to him and their six children.

“My dear wife and best friend congratulations on your graduation with MA. You are God’s best gift to me and the kids,” Ruto posted on his official social media pages.

Ruto and Rachael met in university, and they tied the knot in 1991. Here are some of the most memorable images of the prolific couple: 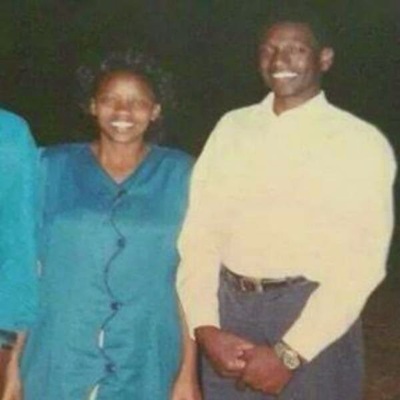 Kutoka Mbali! An ultimate TBT of Ruto and Rachael 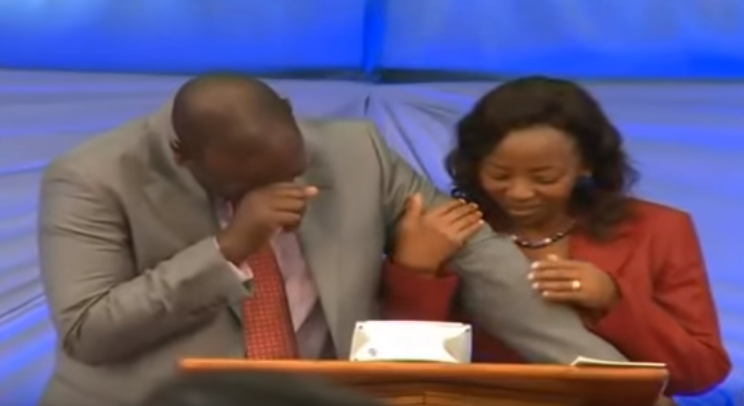 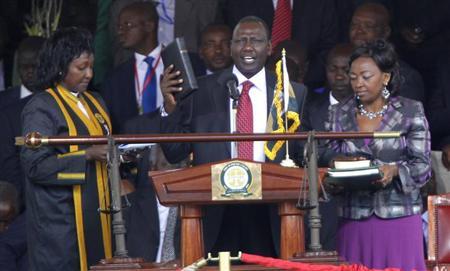 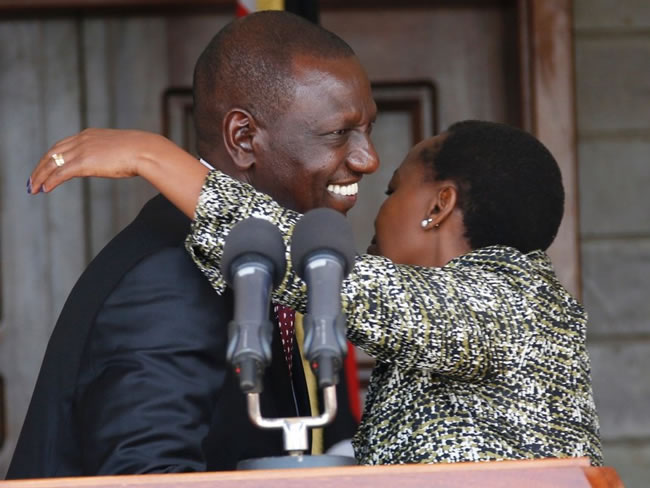 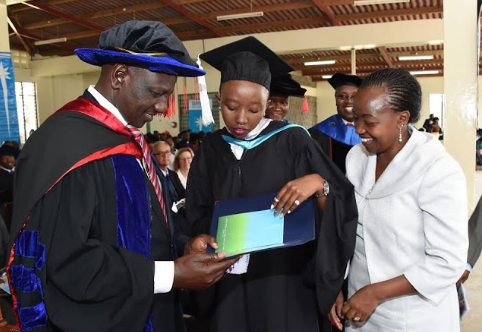 Proud parents! Ruto and Rachael glowing with pride as their daughter graduates from Daystar