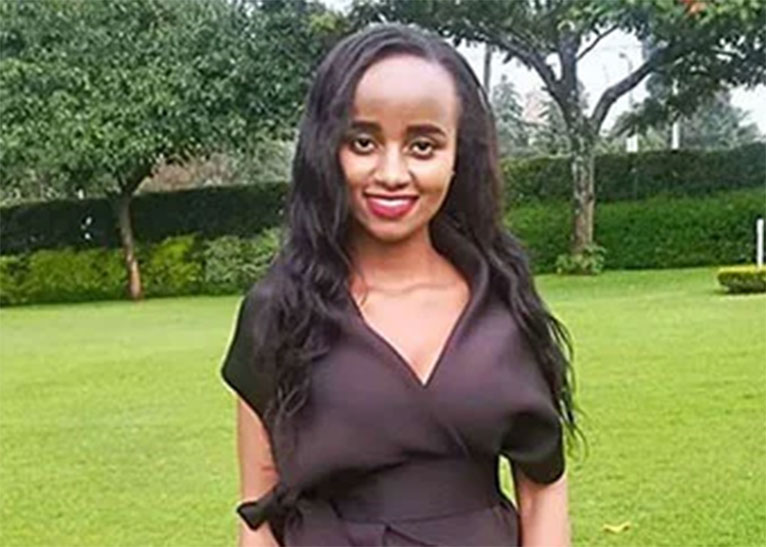 Naftali Kinuthia, the sole suspect in the gruesome killing of Moi University student Ivy Wangeci, has been charged with murder.

However, appearing before Eldoret High Court judge Stephen Githinji, the accused denied the charge of killing the medical student.

He was allowed to take plea after the prosecution told the court that a mental assessment conducted on him had confirmed he was fit to stand trial.

The judge also rejected an application for the release of the vehicle used by the suspect, noting that the car part of the evidence in the case.

Kinuthia is accused of hacking Ivy Wangeci with an axe outside the Moi Teaching and Referral Hospital in a case of unrequited love.

The deceased student was laid to rest on April 18 at her family’s rural home in Mahiga, Nyeri County.