American R&B singer Kenny Lattimore has revealed that his mother always wanted to visit Kenya but never got the chance to.

The star, who is set to perform at The Carnivore on Saturday, stated that his presence in the country is, in some form, a manifestation of his mother’s dream through him.

“This is a place that I have dreamt about coming for years, I have some great talented friends who come from here that I’ve worked on albums with… it’s almost surreal,” said Lattimore during a press briefing held on Thursday afternoon.

Responding to a question from a journalist on what he thought his trip to Kenya would be like, Lattimore said, “I have been to Nigeria, Uganda, South Africa, Zambia… I have been to various parts of Africa so I didn’t have any type of stereotypical things that Americans come over here with.”

“From friends that I spoke with, I was expecting a modern city and that’s what I see.” 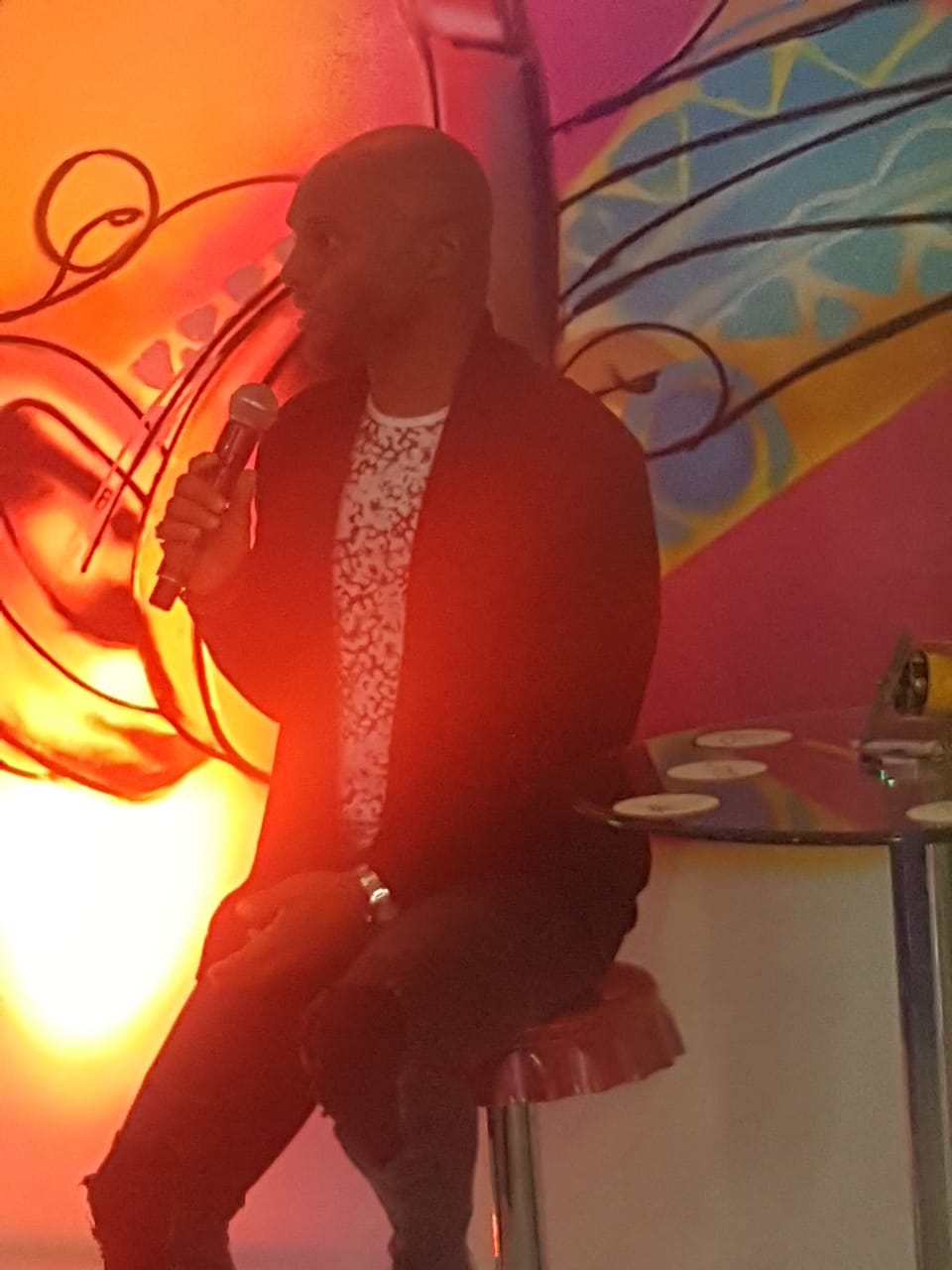 The 51-year-old soft-spoken singer also added that if he were to collaborate with any American rappers in the current age then it would be Kendrick Lamar and J Cole, and for singers he would consider Anthony Hamilton as well as his little cousin Jacob Lattimore who also doubles up as an actor.

Speaking ion his music, the ‘For You’ singer said: “I have this mission that when I look back at my music, I feel like my legacy was to speak to the hearts of women and the minds of men to encourage them in love.”

“In the United States, the way the music industry is put together, you know, it’s all about money, even though we know that music is far more precious than money,” he added.

Kenny Latimore will perform at the Carnivore Grounds on Saturday September 29, 2018, at a concert christened ‘Never too busy for you.’