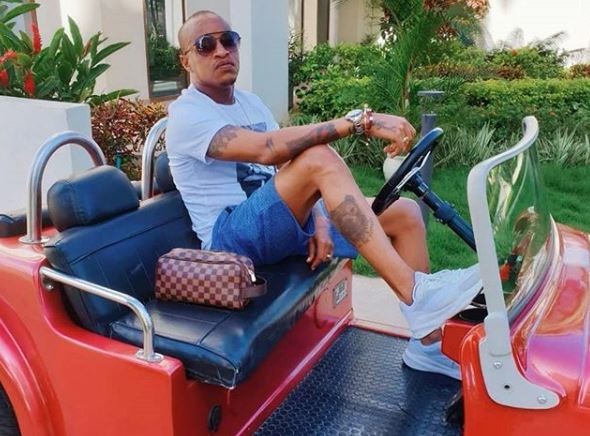 Pioneer Kenyan rapper Jackson ‘Prezzo’ Makini has dismissed reports circulating online that he has been hospitalized at a Nairobi hospital after he was allegedly drugged and raped by three women.

According to the reports that have since been published by various outlets, the rapper had been admitted at Karen Hospital and the three women suspected to have taken advantage of him arrested.

However. speaking to eDaily on phone Wednesday afternoon, the ‘Hamsa Mia’ hitmaker blamed the reports on individuals out to tarnish his name and reputation.

He went ahead to state that he is presently at his home in Nairobi and in perfect condition, adding that “ata homa sina.” [“I do not even have a cold.”]

“Those are mere rumors. And I wouldn’t be surprised if they came from one of the people who have seen all the good things going on in my life at the moment,” he said.

“I am fine and in perfect condition, just going about my businesses as usual.”