Well, a couple pursuing a Bachelor’s Degree course in Tourism and Hospitality took advantage of a class project to formally seal their love last weekend.

Every year, Tourism students at the institution usually arrange a mock wedding as part of their course work.

In previous cases, the brides and bridegrooms were students, who in real life, were not lovers, but only united to facilitate the examinable project.

This year, however, the project ended in post-class work bliss after Okochi and Nyongesa, who are Bachelor of Tourism students, seized the opportunity to exchange wedding vows.

Parents of both lovers traveled from their respective homes to come witness their children tie the knot.

The function was held at Moi Annex in Eldoret.

On June 10 last year, two students at the institution, Isaac Mureithi and Lucy Kamau, surprised residents of Eldoret, when they held a mock wedding, which cost Ksh100, 000, as part of their Fourth Year academic practical. 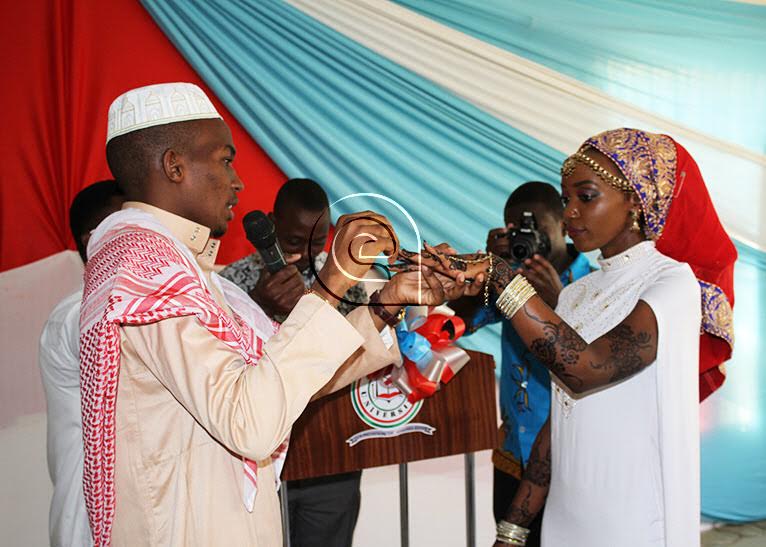 The students, who were pursuing a bachelor’s degree course in Hospitality and Tourism, held a Swahili theme model wedding, which saw the couple’s dresses, food and decoration resemble those of the coastal people.

Eldoret town residents had not known that the event was a mock wedding until the practical exam ended, when they were informed about it.

Mureithi and Lucy went as far as exchanging rings as is the case in an actual wedding.

The mock wedding, which took nearly an hour to conduct, was ‘annulled’ thereafter.

According Tourism and Hospitality lecturer, Dr Jacqueline Korir, mock weddings are part of practical exams that the students have to sit so as to fulfill the requirements of their course.

Dr Korir said the purpose of the practical exam was to prepare the students of Hospitality and Tourism for the future, which will likely entail planning a similar event for themselves or on behalf of other members of the society. 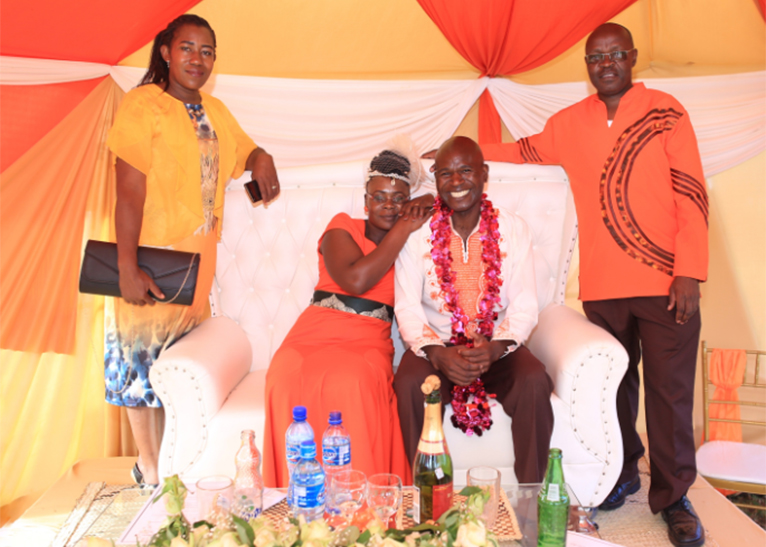 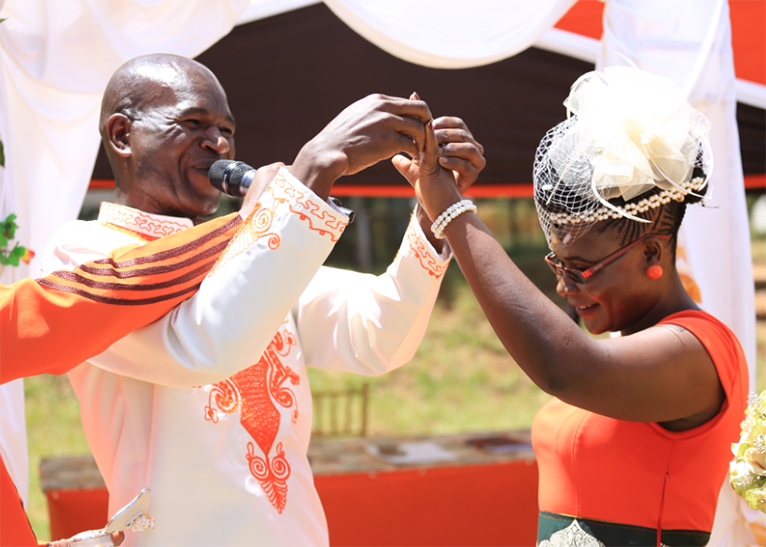 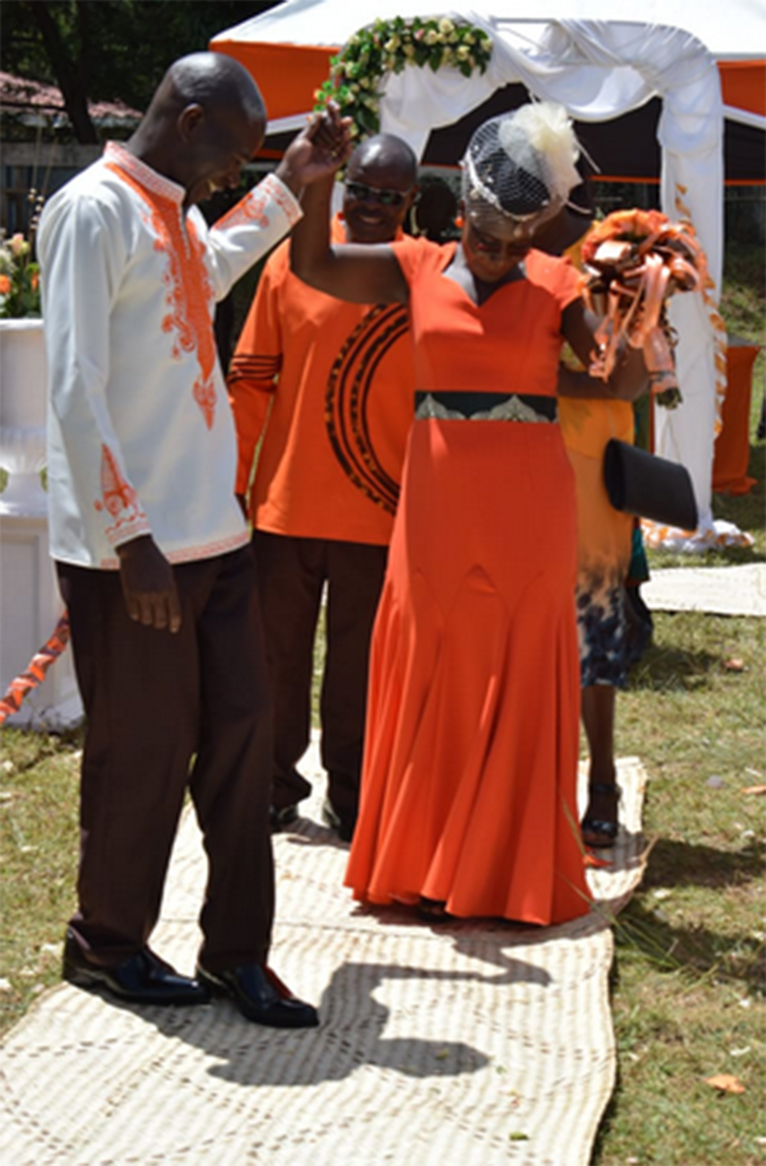 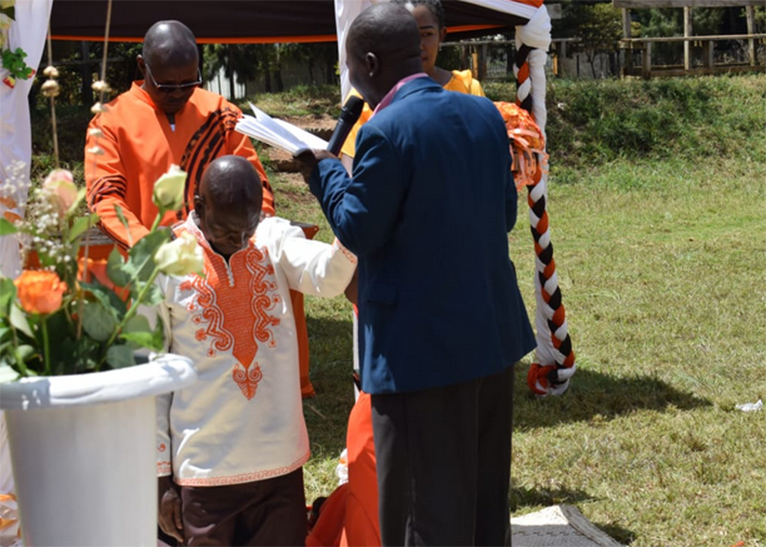 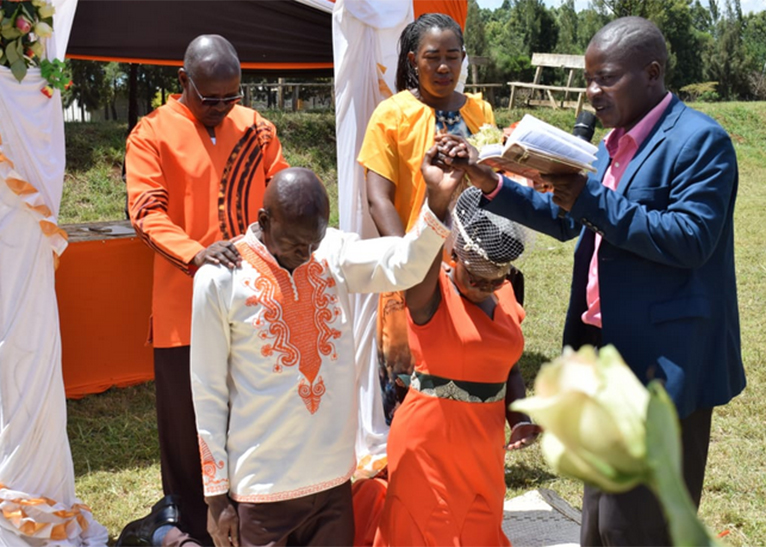 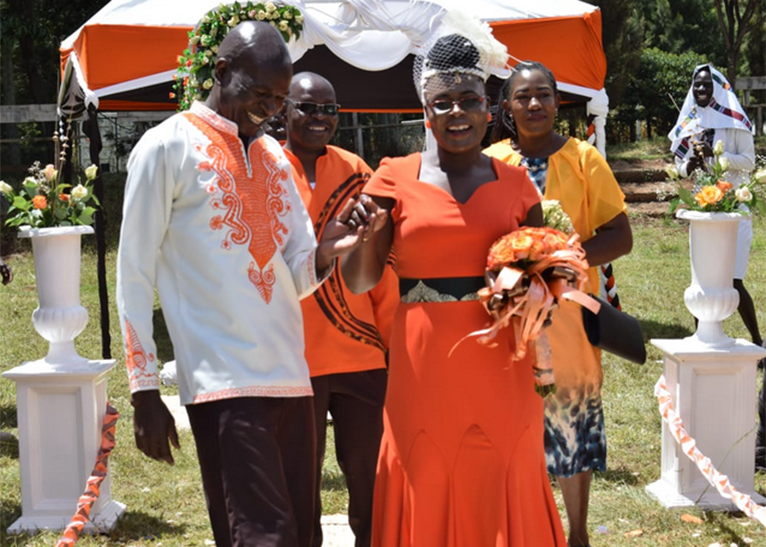 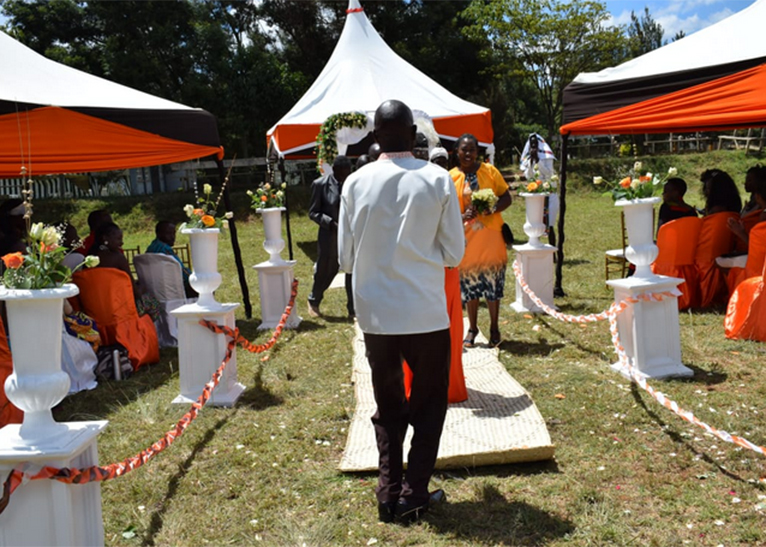 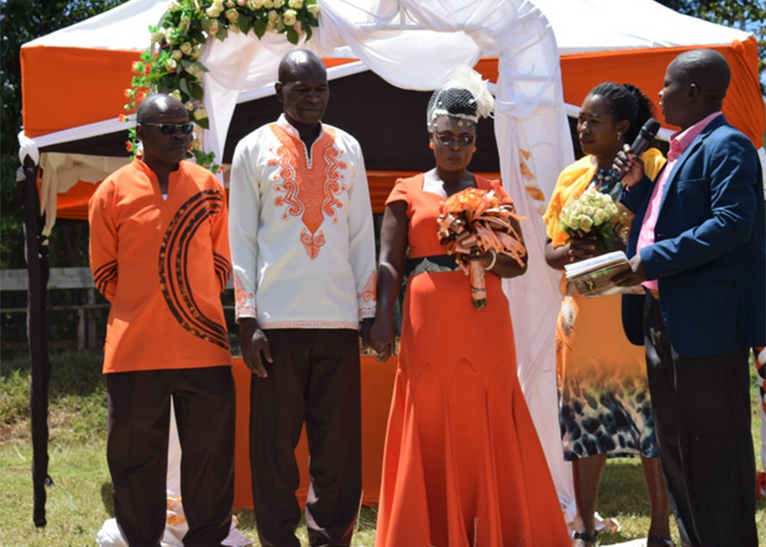