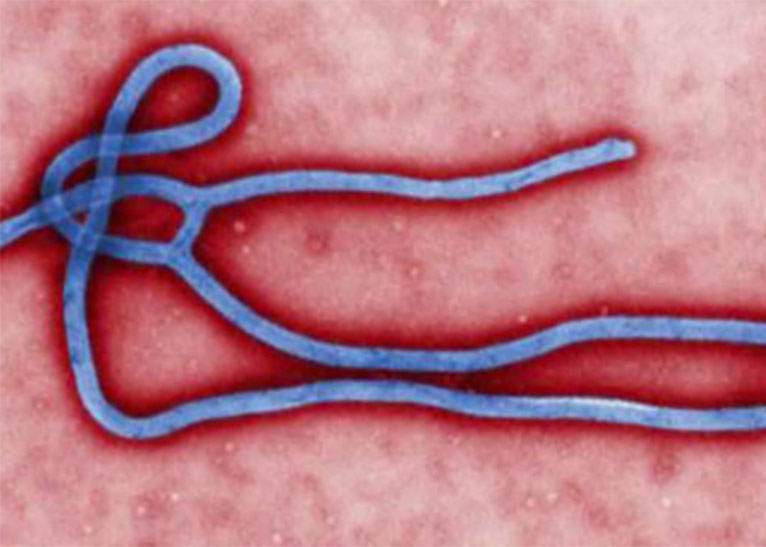 In March, 2015, a 44-year-old female from Monrovia, Liberia, contracted Ebola virus disease and died in an Ebola treatment unit (ETU).

Ebola virus disease survivors were encouraged to practice abstinence or use condoms for 90 days after recovering from the disease.

However, the possibility of infectious Ebola virus persisting in the semen of survivors beyond this timeframe prompted WHO to issue new guidance.

In May, 2015, WHO released interim guidance for male Ebola virus disease survivors.

This interim guidance recommended the following:

(2) male survivors and their sexual partners should be provided with condoms and receive counselling to ensure safe sexual practices until their semen has twice tested negative;

(3) if a survivor’s semen has not been tested, he should practise safe sex for at least 6 months after onset of symptoms.