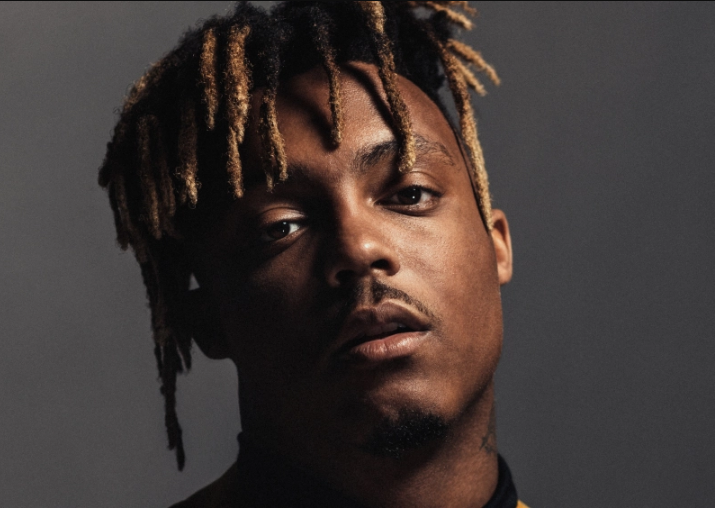 American rapper, singer and songwriter Jarad Anthony Higgins, popularly known as Juice Wrld, died on Sunday at the age of 21; just as he had predicted in one of his songs.

The ‘All girls are the same’ and ‘Lucid dreams’ singer reportedly suffered a seizure at Chicago’s Midway International Airport and was pronounced dead on arrival at the hospital.

Many of his fans and music lovers have however since opined that the rapper predicted his death through a song he released last year titled ‘Legends.’

In the song, Juice Wrld raps  “We ain’t making it past 21″: a lyric which has now been brought to life in his death, as he only six days prior to his passing celebrated his 21st birthday.

Below is an excerpt of his lyrics from the song:

“Last time, it was the drugs he was lacing /
All legends fall in the making /
Sorry truth, dying young, demon youth /
What’s the 27 Club?” /
We ain’t making it past 21 /
I been going through paranoia /
So I always gotta keep a gun /
Damn, that’s the world we live in now /
Yeah, hold on, just hear me out /
They tell me I’ma be a legend /
I don’t want that title now /
‘Cause all the legends seem to die out…/”

As at the time of his death, the rapper had released several songs including ‘All girls are the same’, ‘Lucid dreams’, ‘Armed and Dangerous’, ‘Lean wit Me’ and ‘Wasted’.

Below is the complete song ‘Legends’ which he dedicated – in part – to American music greats who died under different scenarios while aged 27, including Kurt Cobain, Amy Winehouse, Jimi Hendrix and Jim Morrison.