A female dancer was over the weekend shot dead on stage at work after drunk men became angry that they could not join her for a dance, reports Mirror. 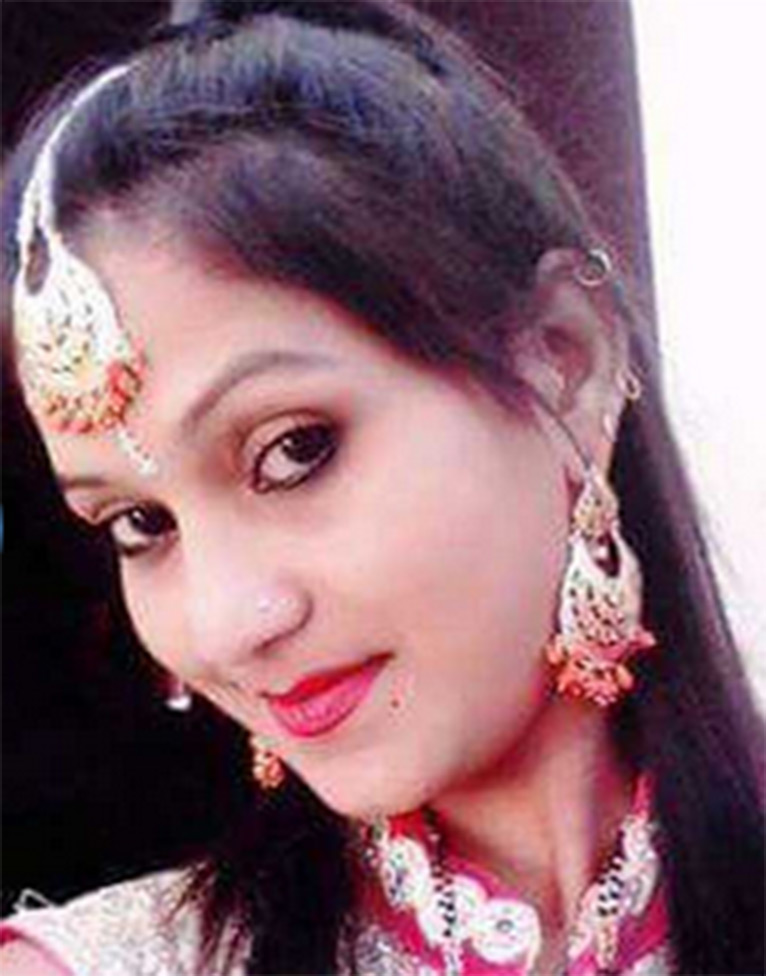 Kulwinder Kaur died after she was gunned down at a wedding in Bathinda in the Punjab state in Northern India.

Four people have since been arrested for the murder of the 25-year-old and remain in custody after shocking footage of the shotgun attack was posted online and went viral, reports The Sun.

Among those arrested include Lucky Goyal, the leader of the Sikh political party Shiromani Akali Dal, and his friend Sanjay Goyal. Two others have not yet been named.

The young woman’s husband, named as Rajinder Singh, claimed she was three months pregnant when she was killed.

He added that a few drunk men tried to get on stage to dance with the women but their advances were rebuffed by stage management.

Mr Singh suspects grew frustrated and opened fire out of anger, with a bullet hitting his wife and killing her instantly.

Police Senior Superintendent Swapan Sharma said: “Both weapons found by officers belonged to Sanjay Goyal, but Lucky was holding the 0.32 bore revolver, as per the video clipping which we have seen.

“Lucky fired in the air while trying to go on stage. Sanjay Goyal was also near the stage holding his 0.12 gun. Both weapons have been recovered.”

Horror as pregnant woman is shot dead at wedding