“Baba” Raila took a photo by the side of the road, with one leg on a car tire.  In their usual humour-loving nature, Kenyans took to social media posting pictures of them posing in a similar manner. 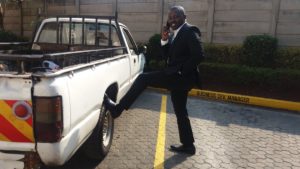 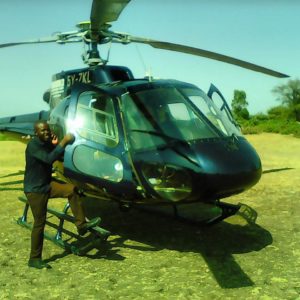 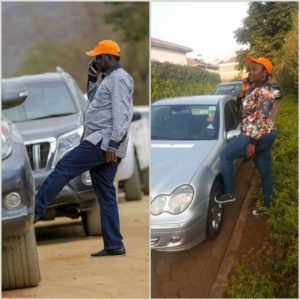 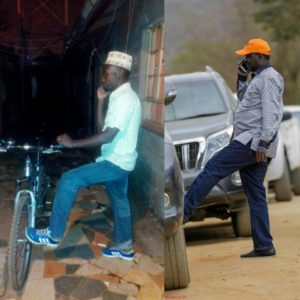 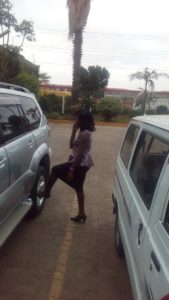