Crime buster Hessy wa Dandora has paraded a group of students from Dandora Secondary school nabbed with knives and bhang after sneaking from school and finding their way into a house in Dandora slums.

Hessy took to the Facebook platform Dandora Crime Free to reveal that security personnel has found the group of girls and boys in the said apartment, donning T-shirts with suspect writings. 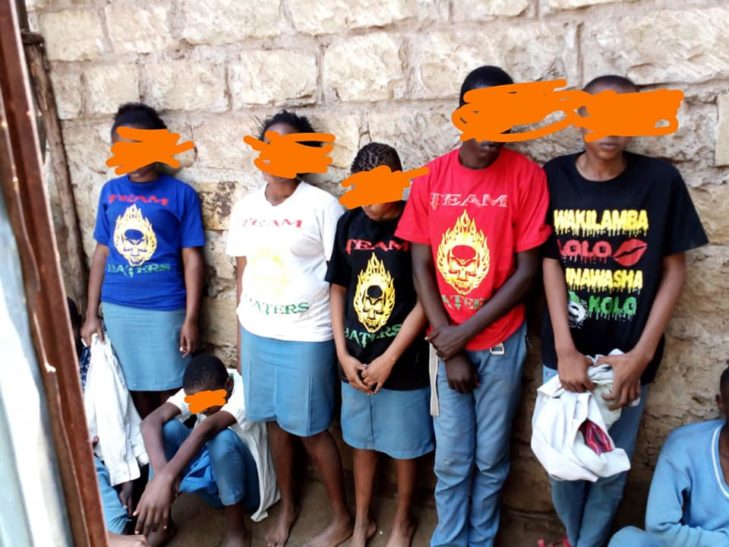 Hessy says the students were found in a house in Dandora

Concealing the faces of the minors, the crime buster claimed criminals are now masquerading as students to propagate crime, and warned that security personnel will not relent in dealing with them.

“When we talk about it, some of u (sic) are like, can it really happen or this officers are just accusing our children for no apparent reason! Now look at it, DANDORA SECONDARY SCHOOL students sneaked out of school only to be found in one of the houses within Dandora. Look at the items recovered from them in the very house. Look at the writings on their T-shirts,” Hessy said. 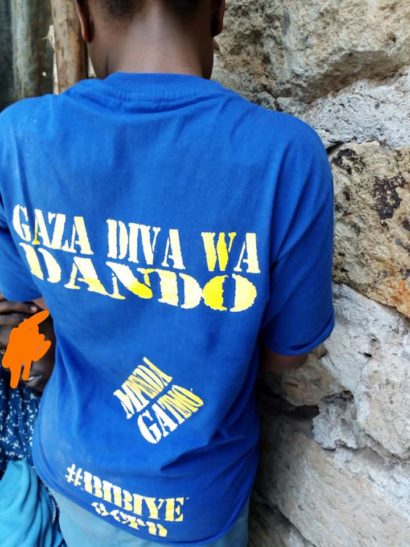 The students had writings like Gaza on their T-shirts

He said that teachers are suffering in silence as they cannot speak out on criminals in schools for fear of victimisation.

“Ati sasa hawa ni wanafunzi, like seriously! Na mliskia wengine hubeba bunduki shuleni mkafikiri ni stori tu, wot (sic) I know is that teachers are suffering #ChiniYaMaji for fear of being victimized or profiled by this #Student Criminals. Tushachanuka sasa, tutaingia hadi kwa mashule to fish them out, no jokes (these cannot be students. Some carry guns to school… we are enlightened now, we will go into schools and fish them out),” Hessy warned further. 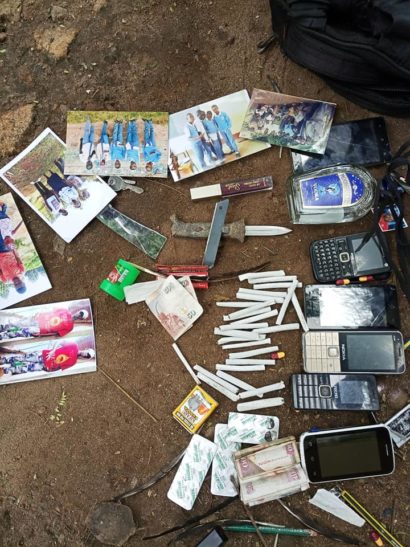 Some of the things the students were in possession of

Some of the names printed on the students’ T-shirts included the dreaded Gaza criminal gang that has wreaked havoc in Nairobi’s Eastlands area.

Also recovered from the students were phones and money. 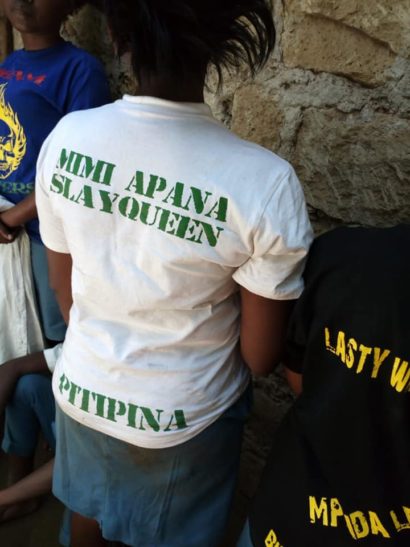 Hessy says students in some schools are criminals

Hessy has been fighting the gang, with some of its suspected members shot dead and their bodies paraded on social media by the crime buster.

The most notable names that have been felled include Mwanii, Claire ad Vybz and Minaj. The three were shot dead after Hessy warned them severally on Facebook.