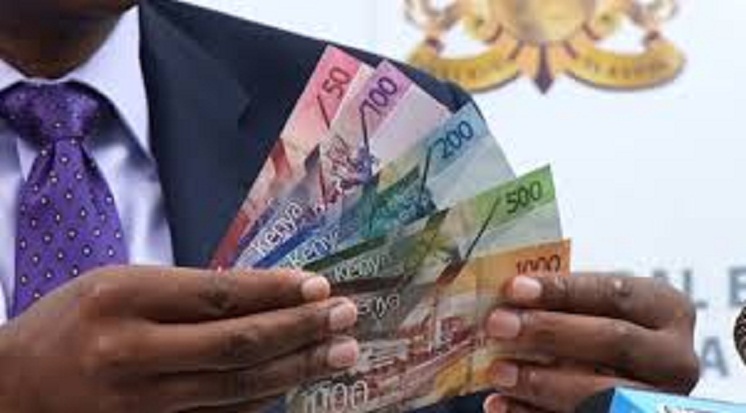 As the Kenyan Government rolls out the new generation notes, concerns have been piling among a section of Kenyans that the new currency has already been counterfeited.

Recently, unconfirmed reports suggested that at least two or three people have been nabbed in possession of fake Ksh1000 notes.

With very few Kenyans in possession of the new generation money, a section of traders and service providers are skeptical about receiving the new notes as payment for their products and services, saying they are not able to tell fake new money from the original.

The Central Bank of Kenya, however, on their website www.centralbank.go.ke/currency-services/, outlines some of the features you can use to identify genuine money.

“The following are public security features to be checked by each member of the public:

The serial numbering style is asymmetrical and has progressively larger digits in adjacent positions. One set of serial numbers appears horizontally, the other vertically. The vertical serial numbers on the left hand side of banknotes glow under UV light

All genuine banknotes have a distinct interwoven thread running vertically down the right hand side of the notes. When held up to the light, the thread appears as a continuous line and it shows a series of text featuring the denomination numeral of the note and the letters CBK. The current generation of banknotes features two types of threads:

For the Ksh1, 000 and Ksh500 denominations, the thread is thicker and portrays a colour shift when viewed at angles.

The Ksh50, Ksh100 and Ksh200 denominations have a thinner thread, silver in colour, and do not depict any colour shifts when viewed at angles.