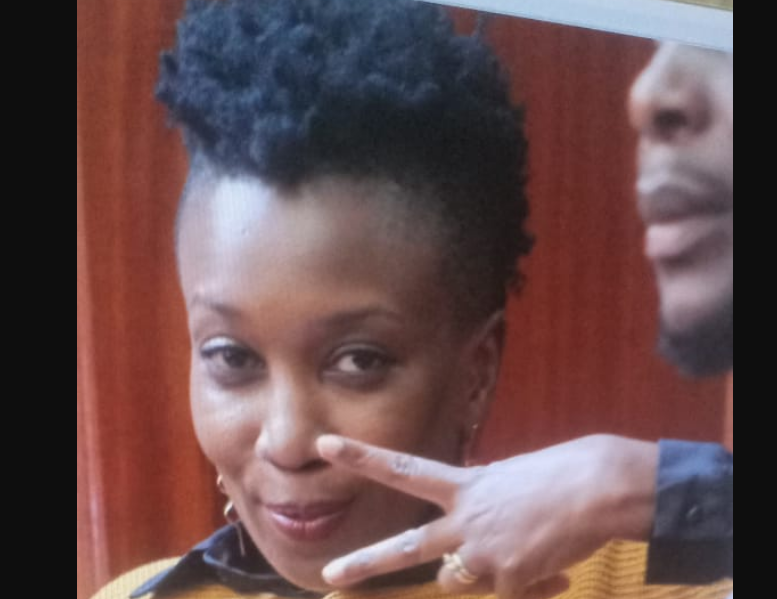 Popular Kenyan secular-turned-Gospel songstress Rosemary Wahu Kagwi was on Thursday arraigned at the Milimani Law Courts where she was charged with traffic offences.

According to the charge sheet, as seen by eDaily, Wahu -was  on Wednesday at about 10am – found driving a Mercedes Benz vehicle on Ring Road, Kileleshwa, without a licence.

She was further accused of overtaking traffic dangerously as well as parking her car on the pathway thereby blocking other motorists and causing a traffic snarl-up.

The songstress pleaded not guilty to the charges and was released on a cash bail of Ksh.15,000.