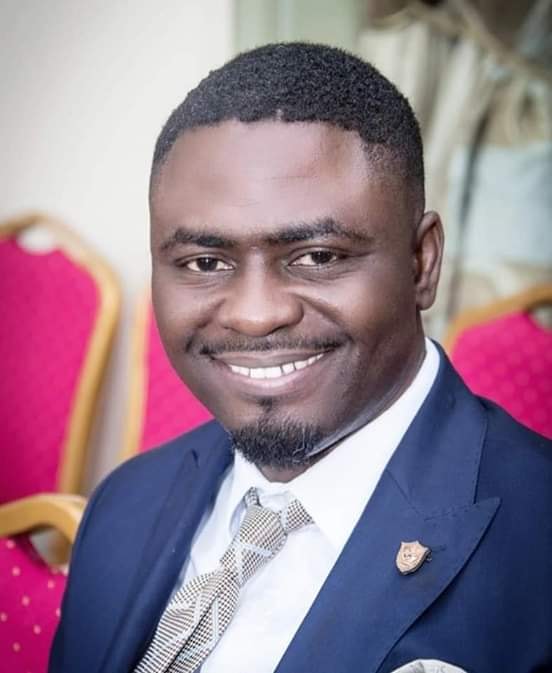 News of his death was shared on social media by the gospel singer in a photo captioned:

“My Husband BelovedJohn Apewajoye has gone to be with the Lord ..I humbly ask for your prayers during this difficult time.”

The Nigerian-born Apewajoye has been in the ICU the past week after he sustained serious burns in a fire incidence at their home.

In information shared by the gospel singer, the pastor was reportedly fixing their cooking gas when trapped gas combusted leaving him with 45% burns.

He was rushed to the Shalom Hospital near their home where was referred to the Bellevue Hospital in South C.  The same evening, he was admitted to the hospital’s Intensive Care Unit.

In an update during the period, Ruth in a whatsapp message told her friends that her husband left the ICU on the third day and was out of danger.

She made an appeal to the well-wishers to help her offset the KSh.300,000 hospital bill that her husband had accrued.

“Whatever little you can get will go a long way. The bill now is at 250,000 but we need like 300,000 to help with the deposit at the other hospital.. Him being a foreigner still he does it have an insurance,so all this is cash that we need to pay,” She wrote.

At the same time, she revealed that she is pregnant and in her first trimester.

Matete walked down the aisle in November 2019 in a close-knit wedding ceremony whose details are still scanty.