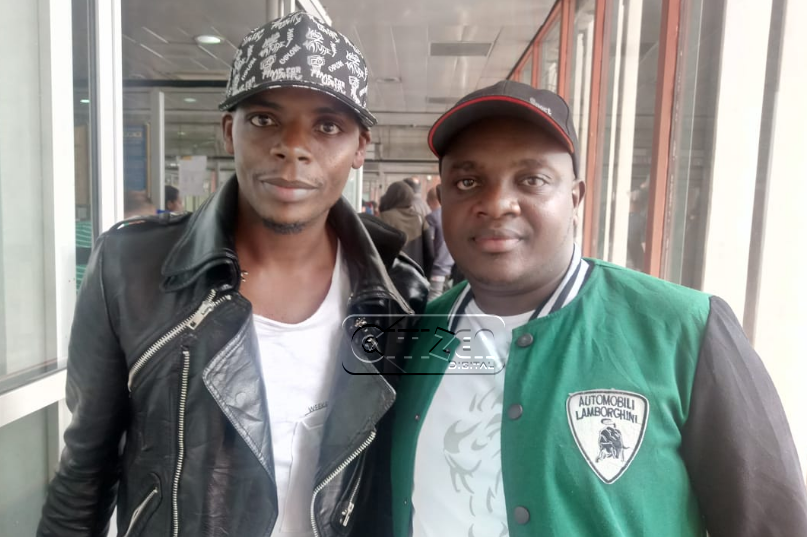 Kenyan Gospel musician Jimmy Gait has left the country for India where he is set to undergo treatment.

Jimmy Gait, according to sources who spoke to Gatete, is expected back in the country after two weeks.

For a while now, music lovers have questioned the ‘disappearance’ of the gospel singer from the social scene for almost three months.

He however recently came out to reveal that he has been ailing for a while, hence why he has been inactive on social media as well as on the showbiz scene.

Gait, in an emotional video posted on YouTube, divulged that his efforts to seek treatment in the country have been in vain.

“I have been battling a condition and have gone to quite a number of hospitals and it has been decided I have to go out of the country for specialized treatment,” he said.

The singer requested for prayers from Kenyans ahead of the trip while also reaffirming his belief in God that he will be well.

“I’m here just to ask for your prayers. If I’ve blessed you in any way through my music or any other way, it’s time for me to seek your support. Just say a prayer for me, it will go a long way. As I prepare to travel this week I believe in God it shall be well,” he stated.