Taking to Instagram to announce the news, the Vanity hitmaker said he threw his wife – Farida Wambui – a surprise baby shower on Sunday.

Daddy Owen married Farida in a well-attended, high-budget ceremony held at the KAG Buruburu Church in 2016.

Owen is also set to release a new song titled Donjo at the end of the week.

Below are photos from the baby shower; 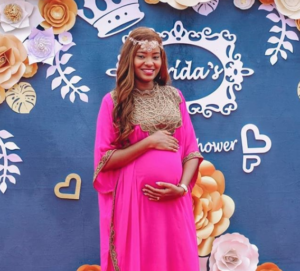 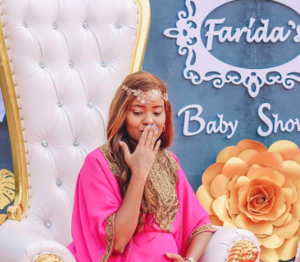 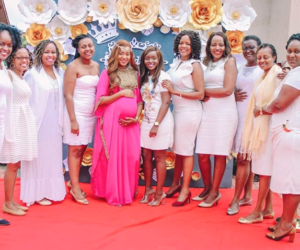 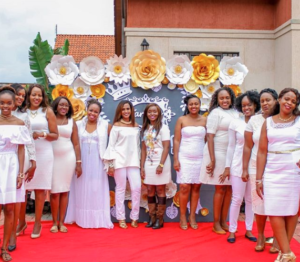 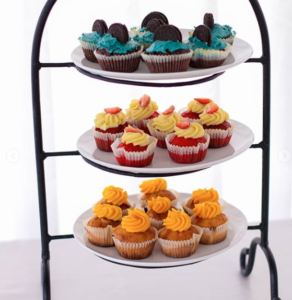 Isn't she lovely!?😙💘 first and foremost I want to say that all is not lost in the hopes of redeeming the qualities of the boy child (wapi makofi ya kilo) .. last Sunday I had to suprise my wife with a baby shower party (so unconventional to be arranged by a man) But honestly I am not conventional plus nakufia team ya boy child that we can do ths! 🤣 (wapi makofi ya kilo khandi) it's all joy to see my beautiful wife looking all gorgeous with the ka-baby bump😍😍😍 Love u so much.. gift iko njiani usijali. Swipe as u enjoy photos from her baby shower! Decor by @gardeniaeventske Food by @cookingwithjaz Backdrop by @kart.ua Photos by @collographer