Heaven was born at the Karen Hospital on the wee hours of Wednesday, February 14.

The singer broke the news via his social media platforms captioning a photos of his pregnant wife:

GLORY TO JESUS!!! This Morning this Girl @Diana_Marua has given me the greatest gift of Life #BouncingBabyGirl 3.24kgs. 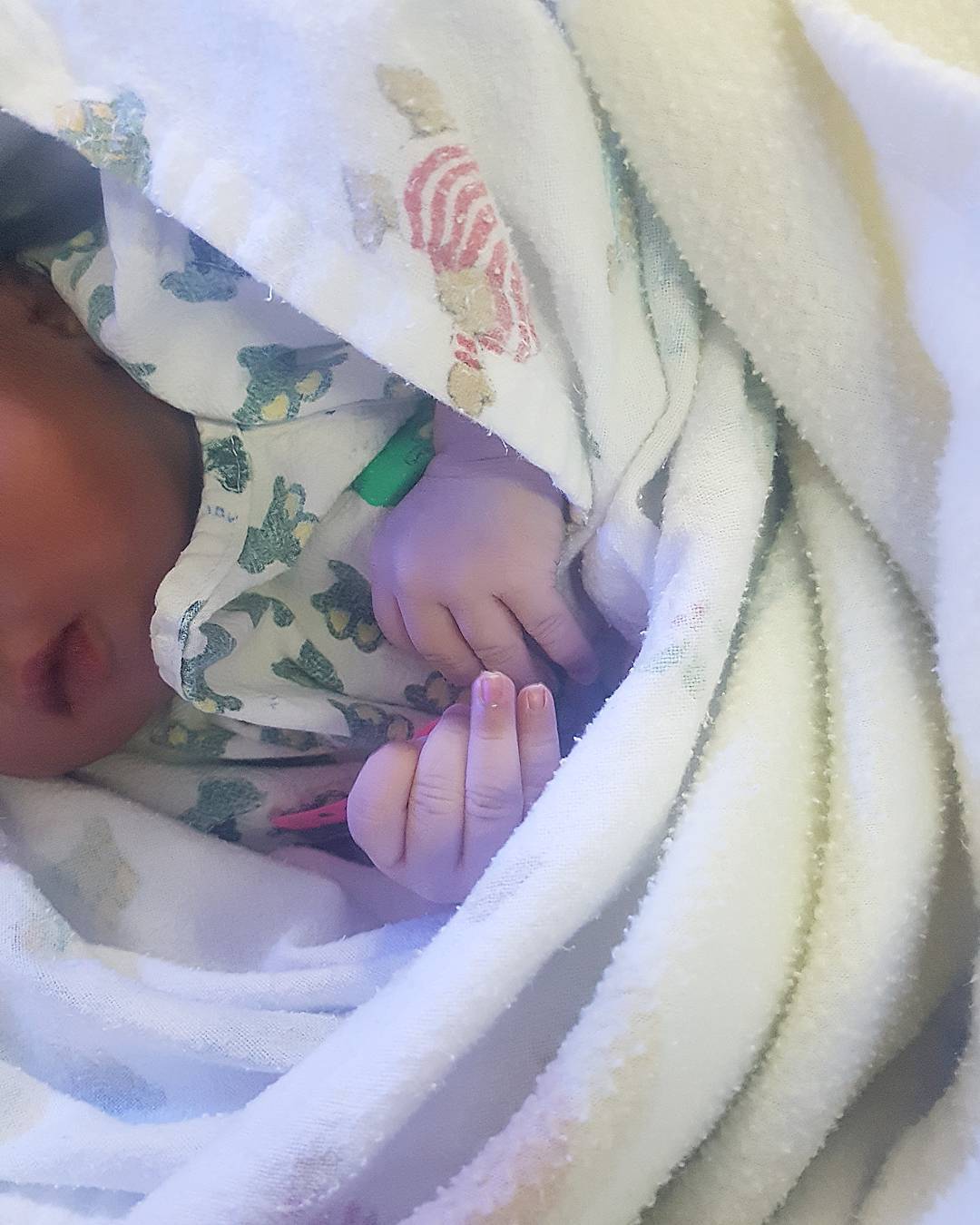 The couple has already created an Instagram account for their daughter which got an impressive 900 followers within an hour of its creation.

Interestingly,  the couple had not shared any pregnancy photos lending credence to a rumour that the pregnancy was a hoax.

News of Marua’s pregnancy broke out in November of 2017 with the couple canceling their much-anticipated white wedding. 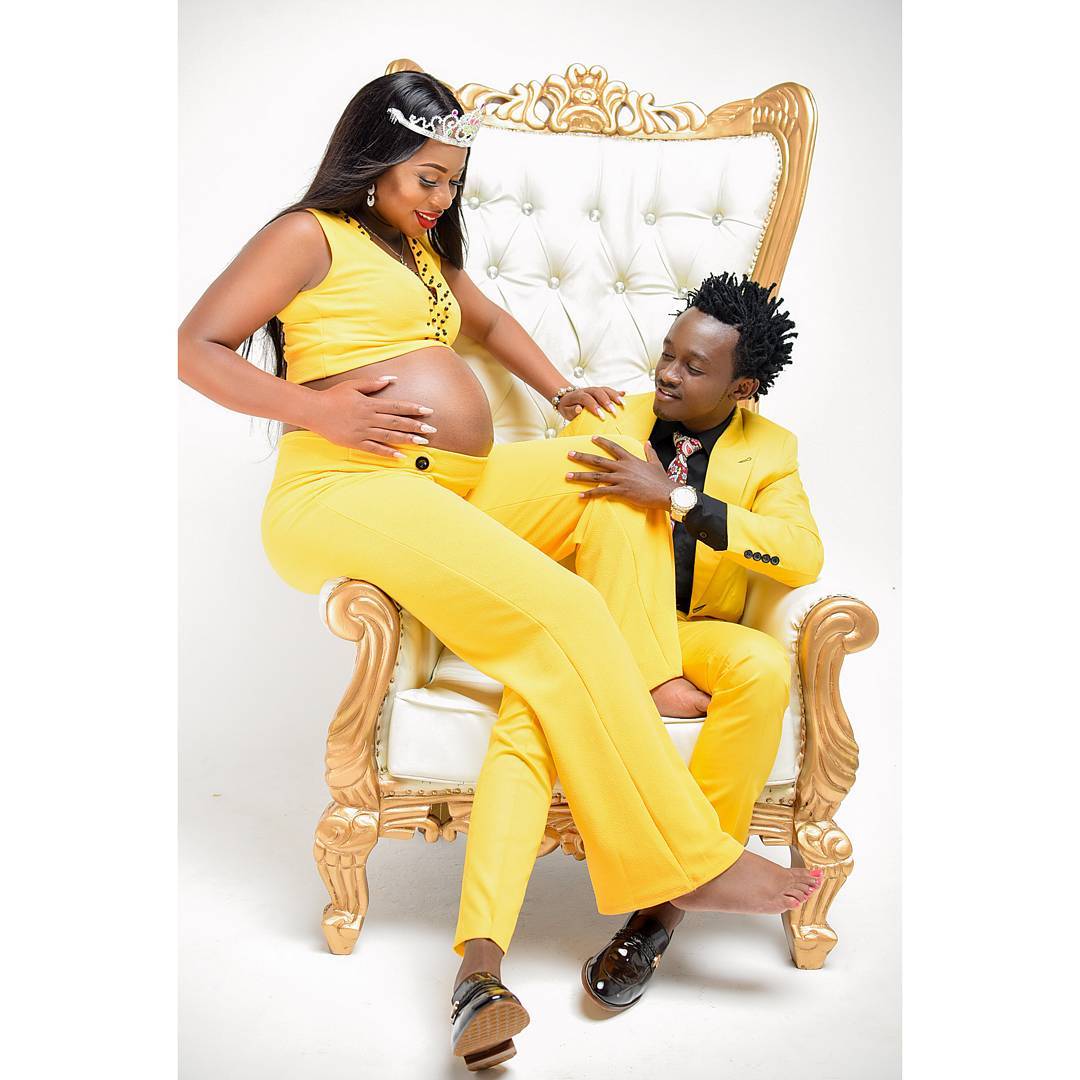 eDaily understands that the couple started dating after Diana was featured in Bahati’s Mapenzi video which was released in August of 2016.

Of course, their relationship has not been without its fair share of drama; Diana is 30 while Bahati recently turned 24. 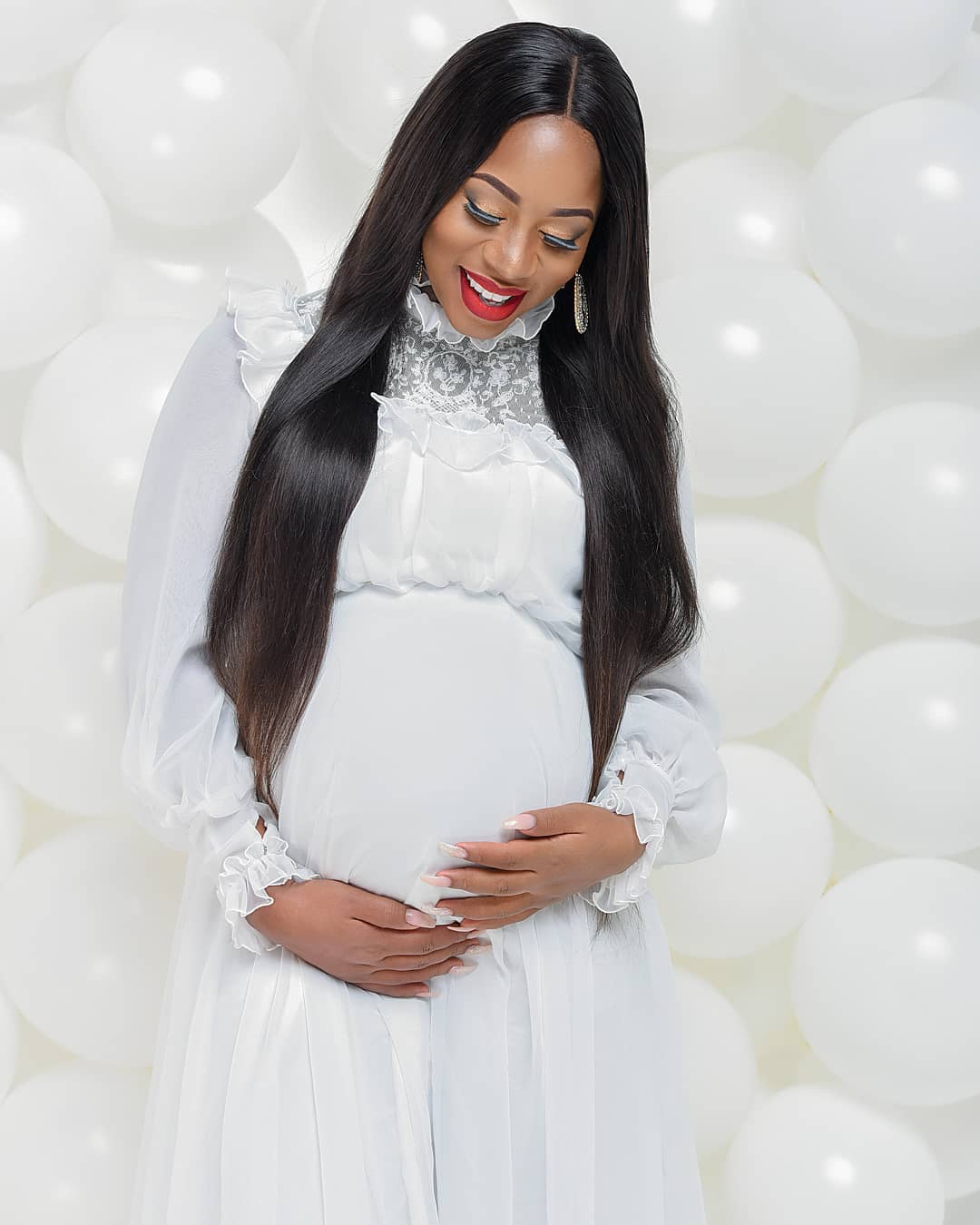 Diana Marua managed to keep photos of her pregnancy under wraps with photos leaking a few hours after her delivery. Photo: Nimmo Gachuiri/Instagram

This seemed to have been the genesis of odd social media jokes until Bahati reiterated that the age debate was a non-issue to him and his woman.