Gor Mahia Secretary General, Ronald Ngala, has distanced the club from an alleged assault of a lady by the club fans in Kisumu over the weekend, when the Kenya Premier League (KPL) title holders hosted Bandari FC in Kisumu.

Photos of men in K’Ogalo jerseys roughing up the unidentified lady went viral online since Sunday, August 7, raising a simmering debate among football fans on whether hooliganism is creeping back in the club despite a stern warning by the federation and sponsors. 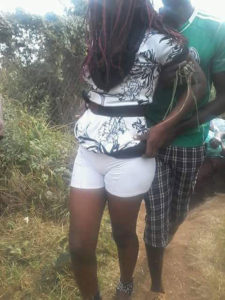 Speaking to Citizen Digital on Wednesday, Ngala dismissed knowledge of the incident saying it could be propaganda to smear the name of the club. 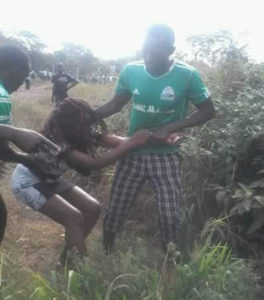 “I don’t know anything of the sort. However, I can only respond to anything that happens within the field,” he said.

“Anything that happens outside the pitch is criminal and police should handle.” 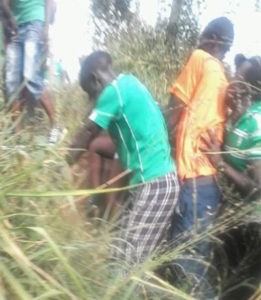 Ngala was skeptical of the reports saying ugly stories about the club always emerge whenever results are not coming their way.

“Every time we are not doing well, there must pop up some bad stories about the club, but we are used to it because it comes and goes. In January, there were false reports about the club after we started on a wrong footing but we overcame them.”

“Even this Aucho (Khalid) debate is being blown out of proportion. I would be worried if we are not creating chances in our matches, which we are doing. Registering a draw is not a bad result, only that it is not the desire of the club,” he added.

He, however, admitted that the club is under pressure from stakeholders to show better results in the second leg.

“I have seen the photos and it is unfortunate they are associated with our fans, but I think the lady in question was with the people purported to have mistreated her. Gor fans are so many and you cannot follow up on everybody outside the stadium,” he noted.

“I can only advise the fans to avoid anything that could tarnish the club’s image but for that case, I think the lady was part of that group even though she was not in a Gor jersey. Of course we cannot rule out anything can happen because people are different.”