Police in Mombasa County have launched investigations into the destruction of a business premise belonging to Nyali MP Hezron Awiti. 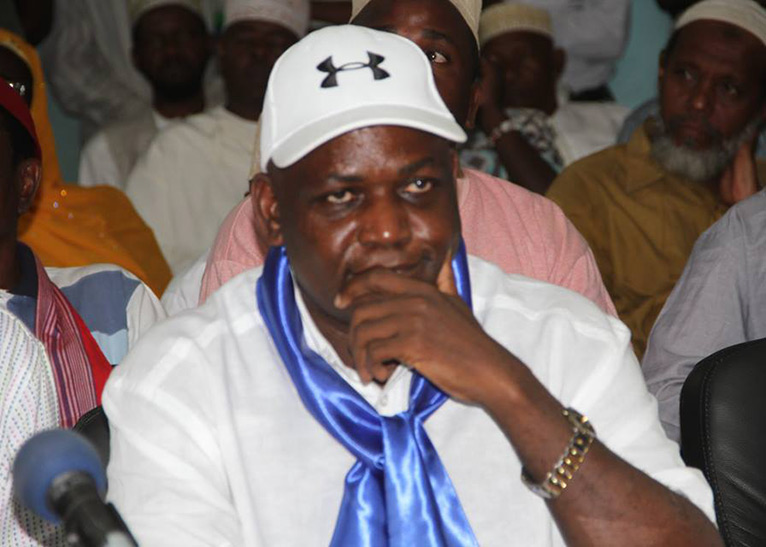 Mombasa criminal investigation boss Jacob Kanake confirmed that his officers are following some leads that will enable them unearth the mastermind of destruction on Mr Awiti’s property.

This comes as Mr Awiti insists that his life is in danger following the raid of his Habo Agencies building located along Jomo Kenyatta Avenue.

The goons damaged glass windows, whose value is estimated to be millions of shillings.

Speaking to journalists after police officers arrived at the scene of crime Friday; Mr Awiti said despite his office and family members having been attacked several times, police have done little to have the suspects apprehended.

He, however, maintains that no amount of intimidation will scare him to change his political ambitions, adding that he suspects his political rivals are behind the attacks.

Last month, Mr Awiti alleged that unknown people who were disguising as women were trailing his movements; a matter he said was reported to the police.