Gatundu North constituents have made history in the August 8 General Election by electing their first female Member of Parliament (MP), who edged over five male contestants in a vote, which saw the men – prior to the parliamentary poll – gang up against her in a skuzzy series of high-octane campaigns.

Anne Wanjiku Kibe, a former journalist at Kameme FM, amassed 39, 447 votes to emerge top against the backdrop of a gender recourse that was launched by her competitors.

Other candidates, among them former Kiambu County Chief of Staff, Dominic Gicheru, managed 1, 999 votes in the poll. He was running as an independent candidate.

Previous constituency leadership would debase women’s leadership abilities, hinging their conviction on traditional beliefs about the roles and responsibilities of women in society. Leadership in the August House, according to sections of the society members, was a sacrosanct preserve for men.

Ms Kibe shattered the belief, and even did so in style by collecting more than 55 per cent of the votes in four wards in a process which saw constituents describe it as “above board”.

Mr Kigo, Mr Waibara and other candidates accepted the election outcome. They did not show up at the tallying centre, when results were being announced.

Reports say that contestants, who lost in the election, had already received reliable updates from their agents that luck had eluded them; and that the will of the people had prevailed.

Ms Kibe will be the only woman from Kiambu County to be elected into the 12th Parliament after Thika town MP Alice Nganga lost to Eng. Patrick Wainaina.

Ms Kibe attributes her victory to God, vision for Gatundu North, and an inclusive leadership style.

“I feel deeply honoured by the good people of Gatundu North for the golden opportunity to serve as their first ever female MP. I sincerely thank all my supporters. I commit to leading a transformation agenda in our constituency. I urge all of us to unite and work together to confront the myriad challenges that face us,” she said in her victory speech.

Ms Kibe was a nominated Member of Kiambu County Assembly after the March 4, 2013 General Election. 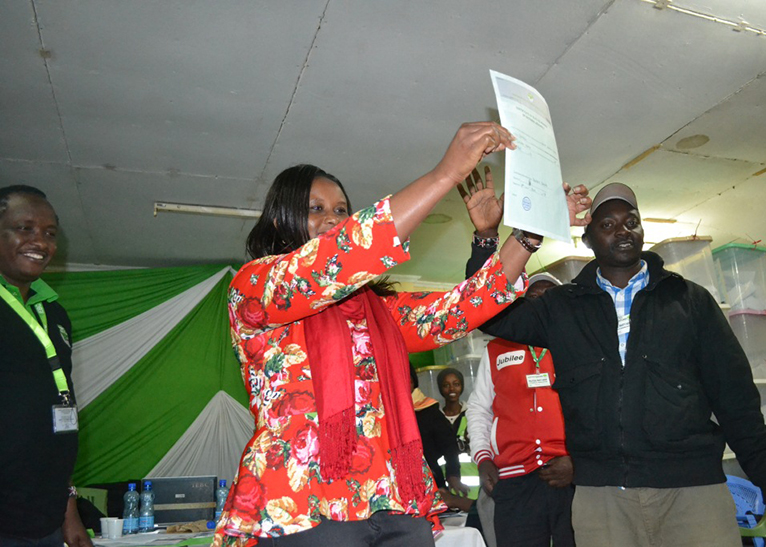 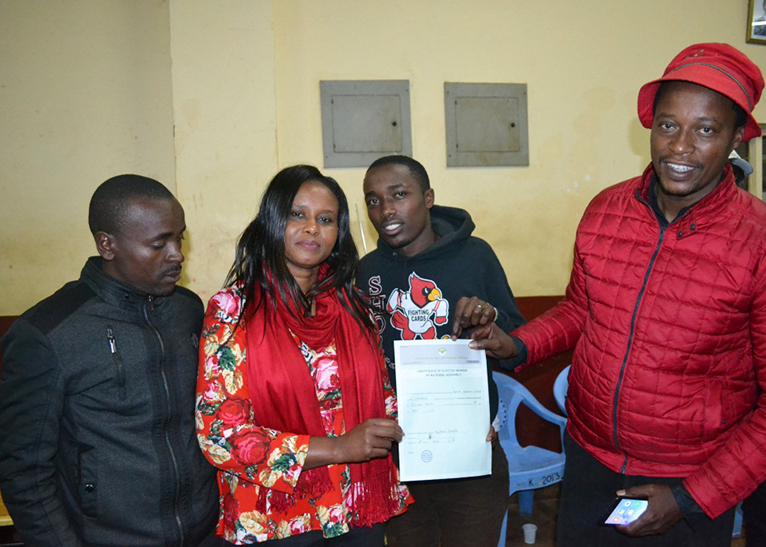 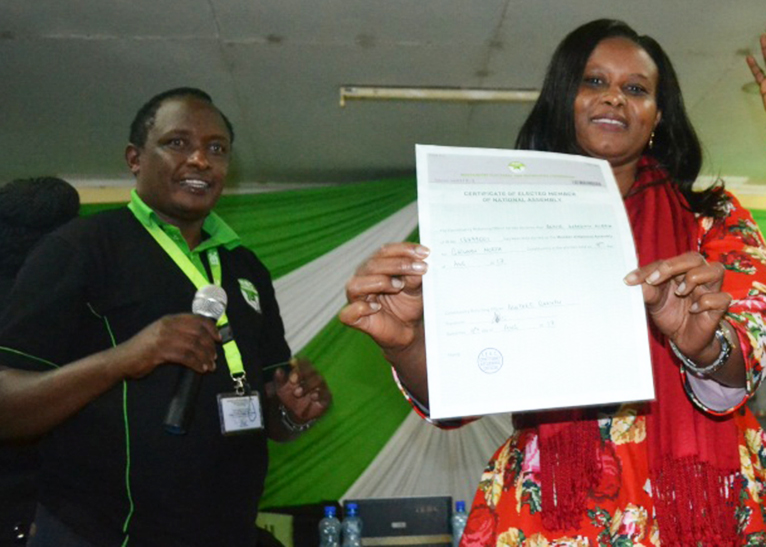 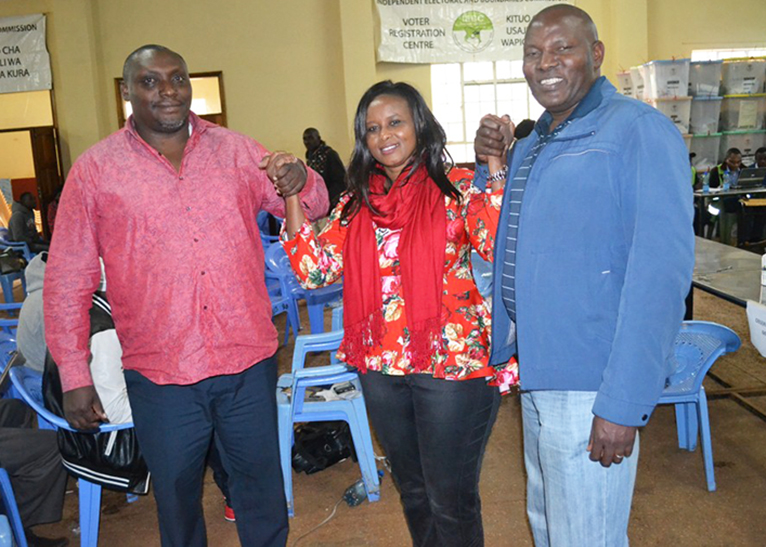 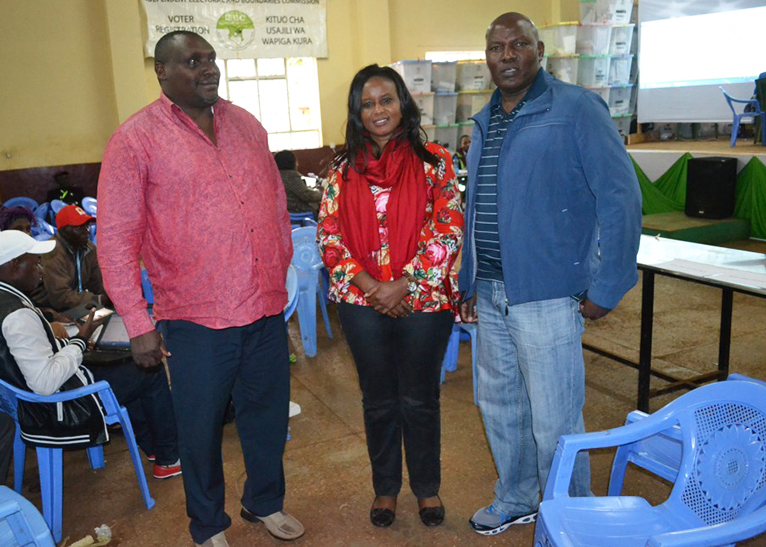 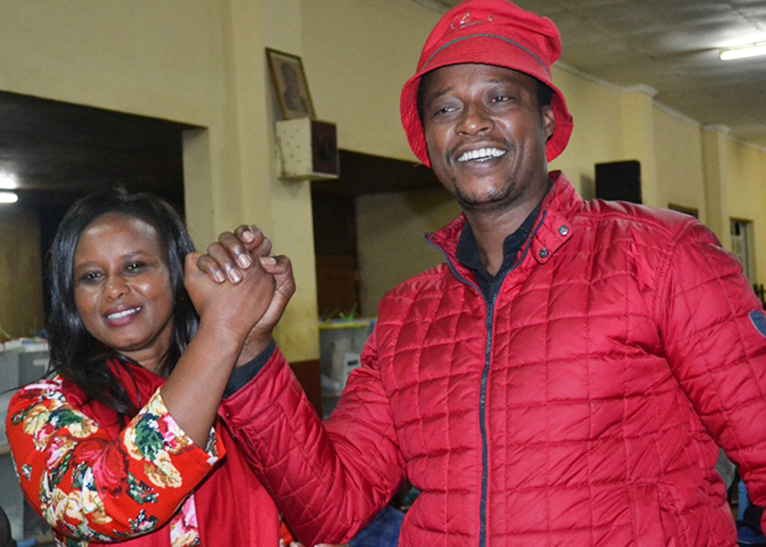 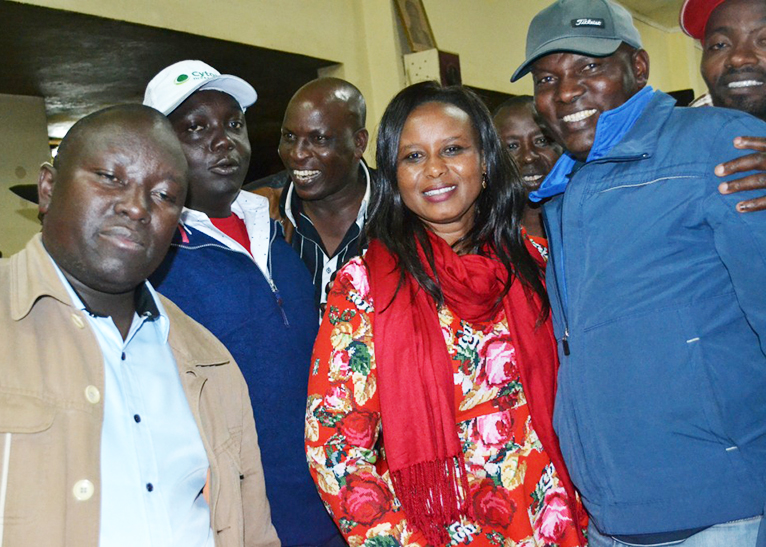 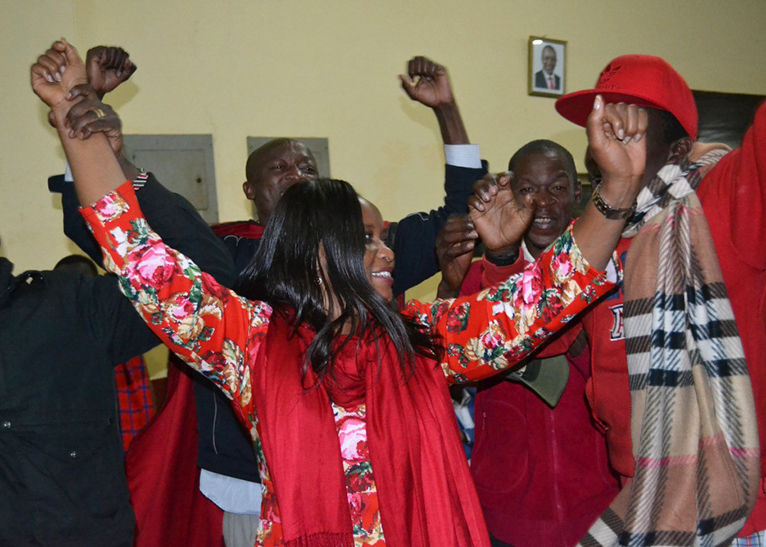 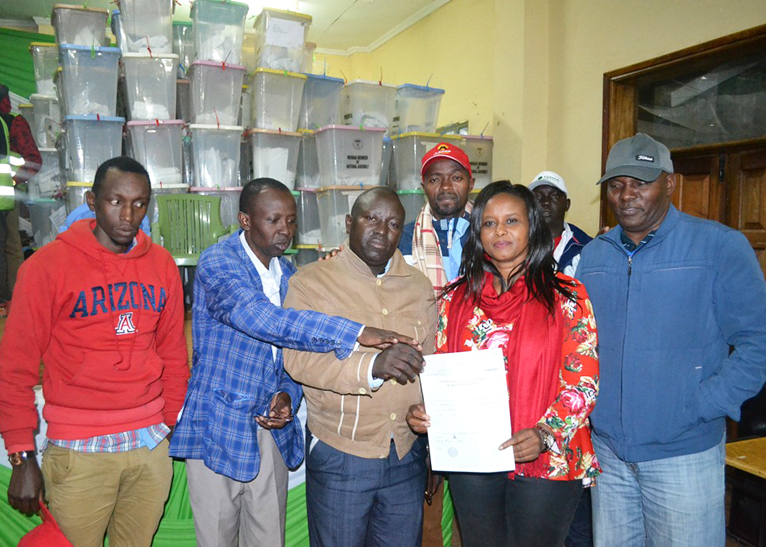