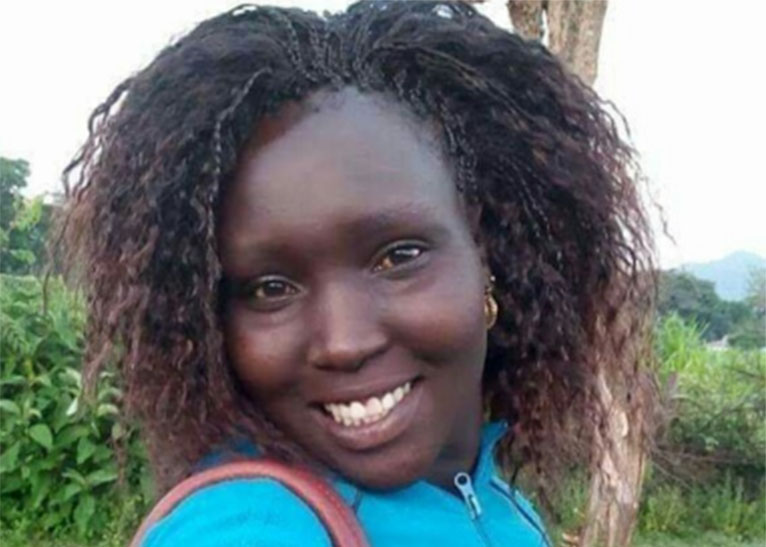 Thirty-year-old Dorcas Chepar was on Tuesday dawn killed by a man she – ostensibly – least expected would end her life so cruelly – her boyfriend, Haron Tiony.

Mr Tiony, 32, went berserk and shot Ms Chepar, 30, when she tried to stop him from killing his aunt – the wife of his paternal uncle.

Ms Chepar, a Kenya Defence Forces (KDF) officer attached to the Moi Barracks in Eldoret, Uasin Gishu County, was the paramour (mpango wa kando) of Mr Tiony, who is married and shares a child with his wife.

Neighbours say they hadn’t known Ms Chepar until two months ago, when she moved out of the barracks dormitories and rented a house in Jua Kali area, where Mr Tiony’s now-late aunt lived.

According to Kamagut sub-location assistant chief David Cheruiyot, Mr Tiony had promised to give Ms Chepar land – a fifth of an acre – where he would build her a house.

It was that piece of land that caused tension between Mr Tiony, his uncle and aunt, resulting in the KDF man killing the two.

The killings happened shortly after Mr Tiony shot dead Ms Chepar, who tried to control him when he stormed his aunt’s house and embarked on random shooting.

Upon gaining forced entry into his aunt’s house, Mr Tiony pumped at least 30 bullets into the helpless woman’s body before driving to his uncle’s house, where he also shot dead the old man before turning the gun on himself.

Neighbours said the Jua Kali community knew she was Mr Tiony’s mistress, given they could be spotted together at drinking joints while displaying evident affection.

The four bodies were taken to the Moi Teaching and Referral Hospital mortuary.

(Reporting by Cyrus Sholim in Uasin Gishu County, writing and editing by Brian Okoth in Nairobi)