By HYLINE OCHARO for eDaily.

A female student at Kisii University main campus was shot in the head by a stray bullet Monday, October 17, as students went on the rampage over a fee policy that they termed unfriendly. 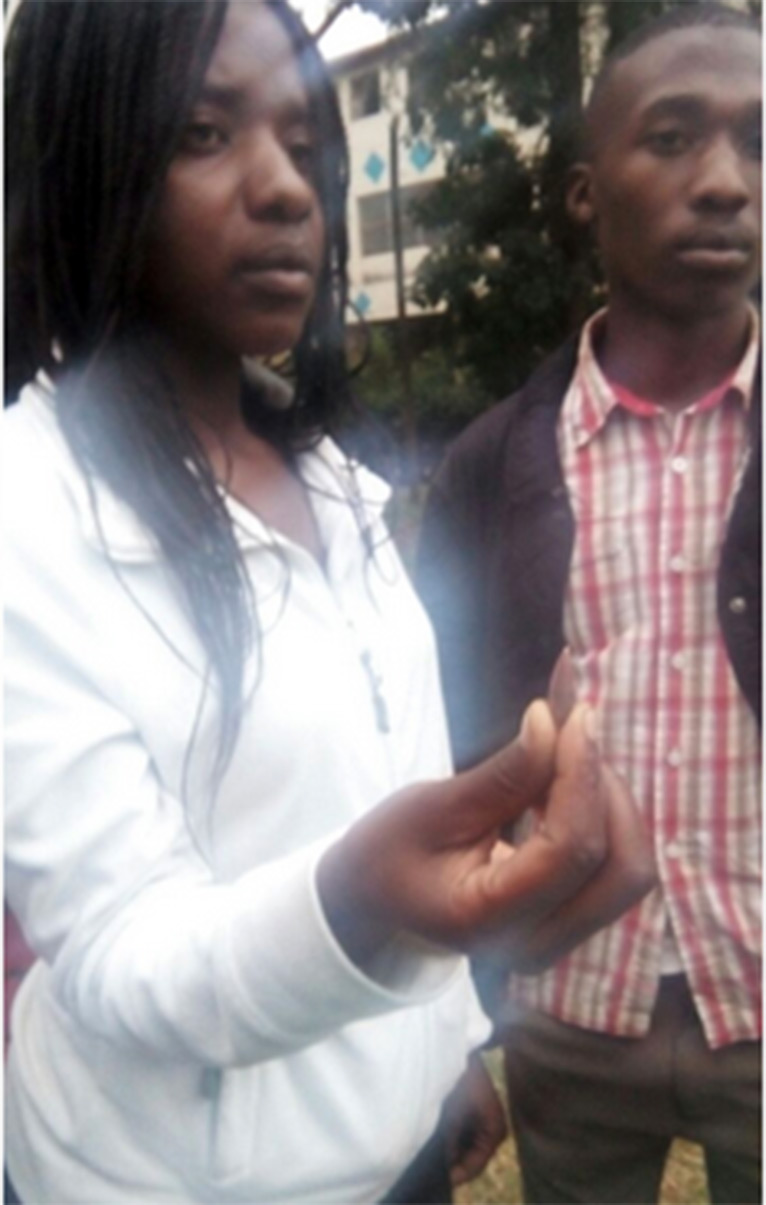 Cynthia Kerubo Mauti had gone to visit her sister, who owns a retail outlet in Kisii CBD [PHOTO/EDAILY]

Cynthia Kerubo Mauti, a Fourth Year at the institution, was rushed to Kisii Teaching and Referral Hospital, where she was attended to and discharged.

Ms Mauti told eDaily that she had gone to visit her sister, who owns a retail outlet in Kisii CBD, when she was shot accidentally during running battles between protesting Kisii University students and police. 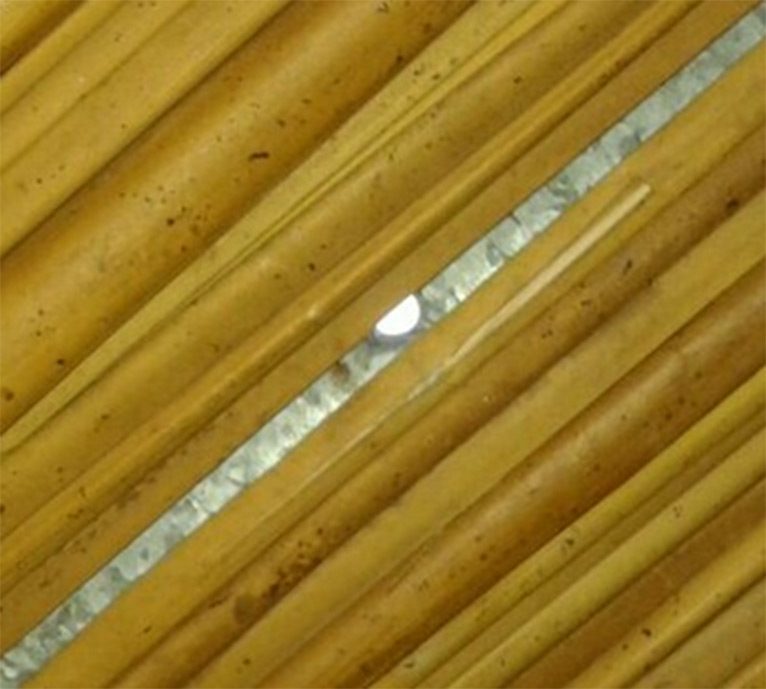 The bullet, she says, flew through the roof of the shop and hit her on the right side of her head.

Ms Mauti’s brother, Eric Obare, petitioned the government to rein in police officers who use live bullets during protests. 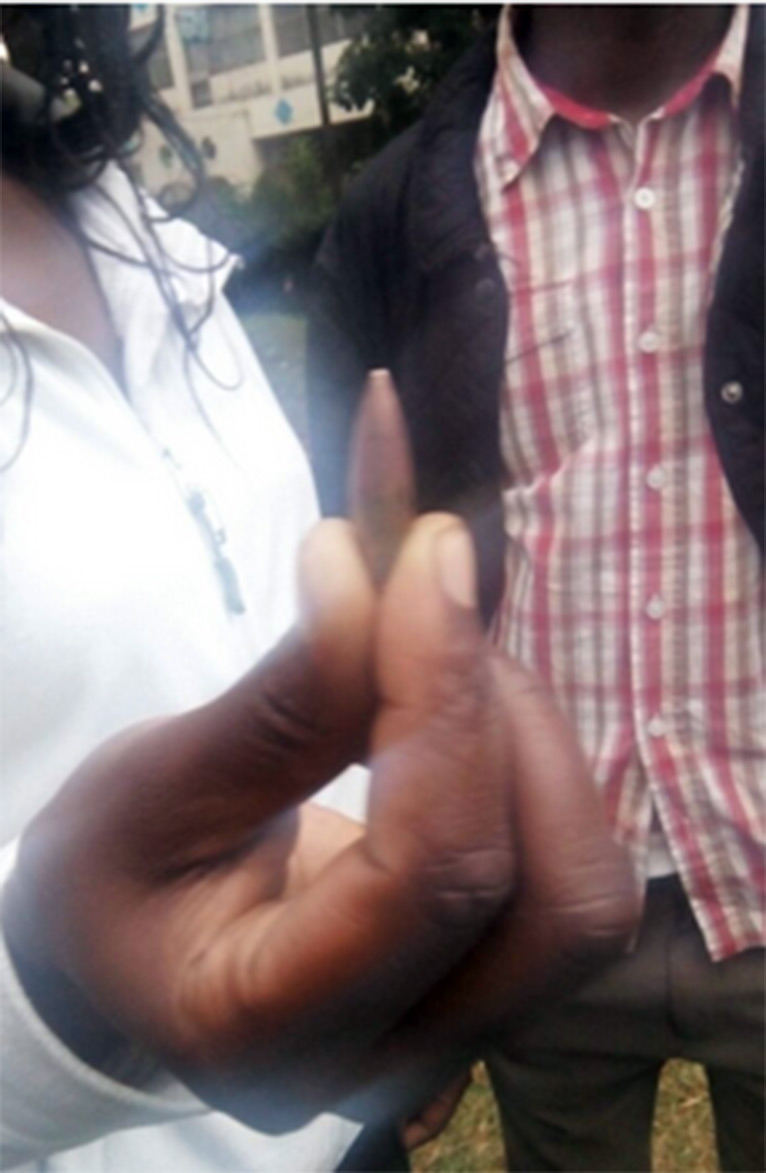 Cynthia Mauti’s brother, Eric Obare, petitioned the government to rein in police officers who use live bullets during protests [PHOTO/EDAILY]

Following the Monday protests, ten students from Kisii University were arrested on suspicion of burning a fee collection office.

The students allegedly used a petrol bomb to set the office ablaze; and also lit bonfires along the busy Kisii-Kilgoris road, disrupting traffic for several hours.

Anti-riot police moved swiftly and quelled the riots, which resulted in several injuries.

The students were protesting the introduction of new fee payment rules by the varsity administration that requires all students who had not cleared fees by October 15, 2015 to defer their classes until next semester. They want the university to withdraw the date set for them to clear fees before sitting exams.

The students also protested against many unresolved cases of insecurity reported to the police and university administration, saying both parties have done too little to improve security in their off campus residential areas.

The students claim that a gang has been attacking, robbing and injuring students who reside in private hostels off campus.

Acting county police commander, Francis Nguli, was not available for comment as he was holed up in a security meeting for the better part of the day.

The University Vice Chancellor Prof. John Akama was said to be stuck in management meetings all day.