Kavisi died on Friday night at his Mwasua Village home in Mwala Sub-County, with the family saying the cause of death was a stroke caused by high blood pressure.

His second wife, Esther Kavisi, told eDaily that the former legislator was watching Senate debate the controversial electoral law when he suffered a stroke as a consequence of high blood pressure.

Kavisi is survived by three wives and six children. 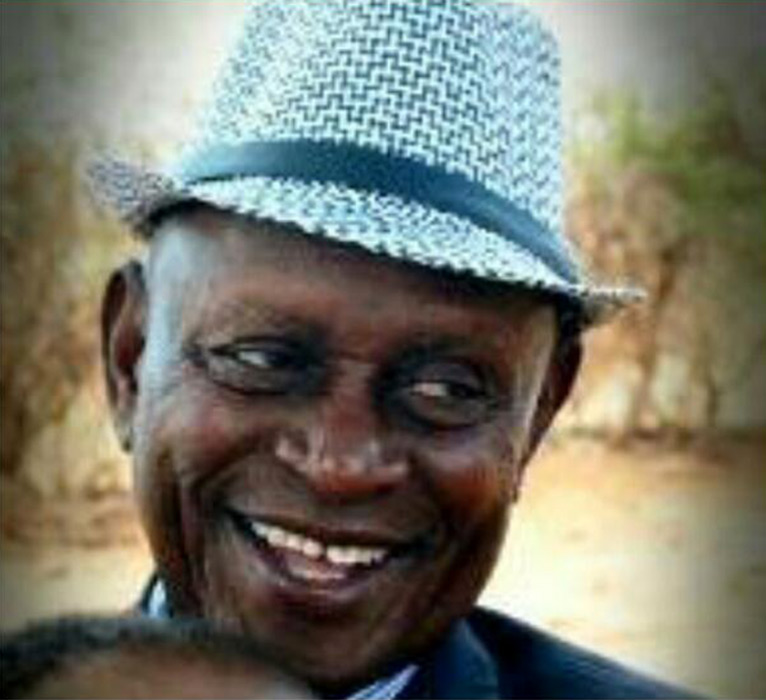 Peter Mutua Kavisi served as Mwala Constituency MP for one term between 1992 and 1997. He won the Parliamentary Seat on a KANU ticket.

Before joining politics, he had been the longest serving executive secretary of Kenya National Union of Teachers (KNUT).

After politics, Kavisi became a commissioner in the Koech Commision on Education appointed by retired President Daniel Moi.