Former Taveta MP Basil Criticos has urged area politicians to refrain from fighting his bid to erect a fence around Salaita Hill. 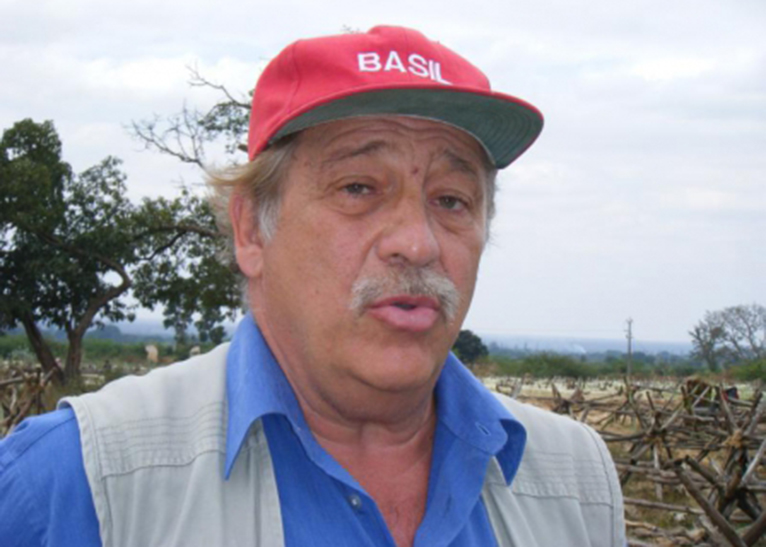 Mr Criticos, who is an investor, claims Salaita Hill is located on his land; and that he has a title deed to prove ownership.

The businessman further accuses tourists, who visit the hill, of planning to illegally take resources from the mount, including bullet rifles, which were used in World War One in 1914.

Mr Criticos, a former assistant health minister in the Kenyan Government, says that, among other reasons, is why he decided to put up a fence around the hill.

He says he is ready to appear before the Taita Taveta County Committee on land to defend his decision and prove ownership of the land.

He claims he has all the necessary documents to prove that he is the bonafide owner of the land that has Saita Hill.

Mr Criticos’ decision to fence off Saita Hill was vehemently opposed by Taveta leaders, including MCA Chanzu Hamadi, who claims that the hill is a public resource, and shouldn’t be privatized.

Chanzu claims members of the Taveta community have always used the hill as a shrine for religious rituals.

“The Taita Taveta County should actually applaud me for taking good care of an environmental resource, [instead of fighting me],” says Mr Criticos.

The County Government of Taita Taveta, in August this year, declared that the erection of a fence around the Salaita Hill, a national monument in Taveta sub-county, was necessary for protection of the site against destruction and degradation.

In 2014, the National Museums of Kenya gazetted Salaita Hill one of the 14 sites in Taita Taveta County of historical interest and significance due to its role during the World War One.

The administrator said declaration of the hill as a national monument did not make the land public unless the government initiates the process of repossessing it.

The Salaita Hill monument and the adjacent land occupy an area of 150 acres.

“The fencing is part of owner’s obligation to fence and duty to protect the site from degradation. It is a private land,” said Mr Kamande.