Former Mother-in-Law actress Celina, whose real name is Catherine Kamau, on Friday, November 17 tied the knot with the love of her life, Philip Karanja, in an invite-only ceremony held at the Windsor Hotel in Nairobi.

The event was attended by the couple’s friends drawn from the acting and entertainment industry. Some of the guests included Neomi Ng’ang’a, comedian Njugush, Faith Mary Nyaga alias Lisa on Mother-in-Law, among others.

The couple got engaged in October, 2016. 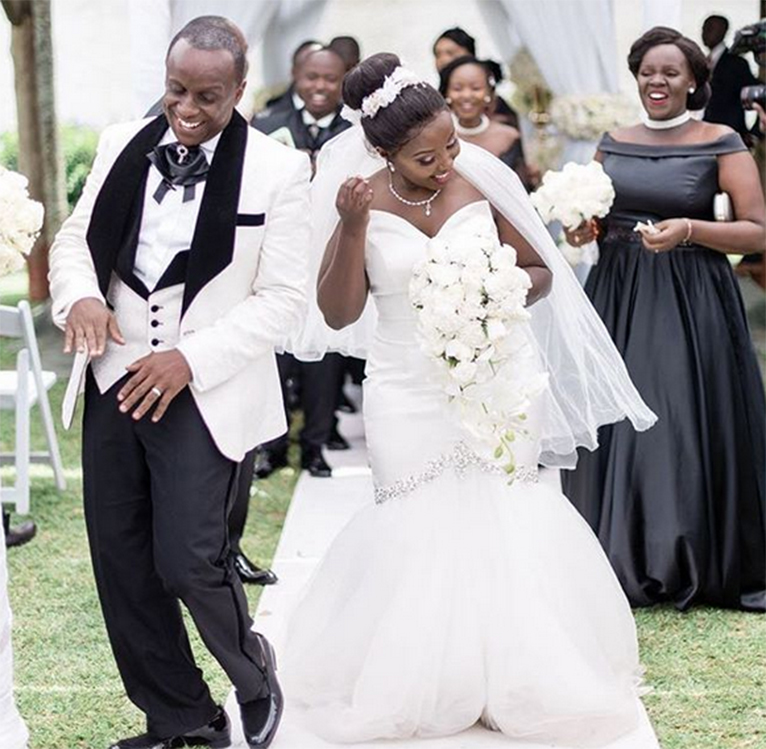 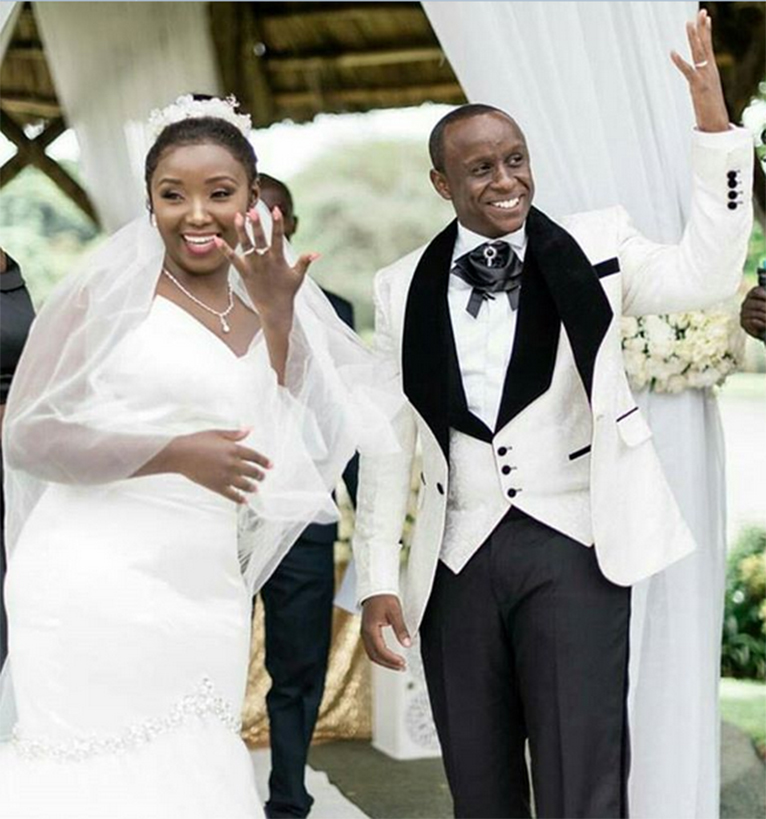 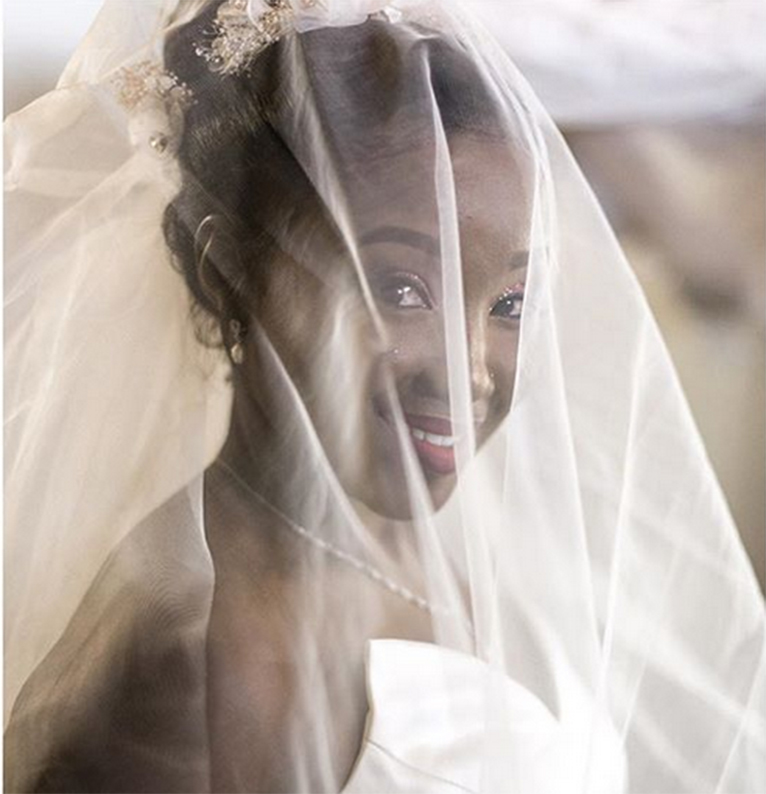 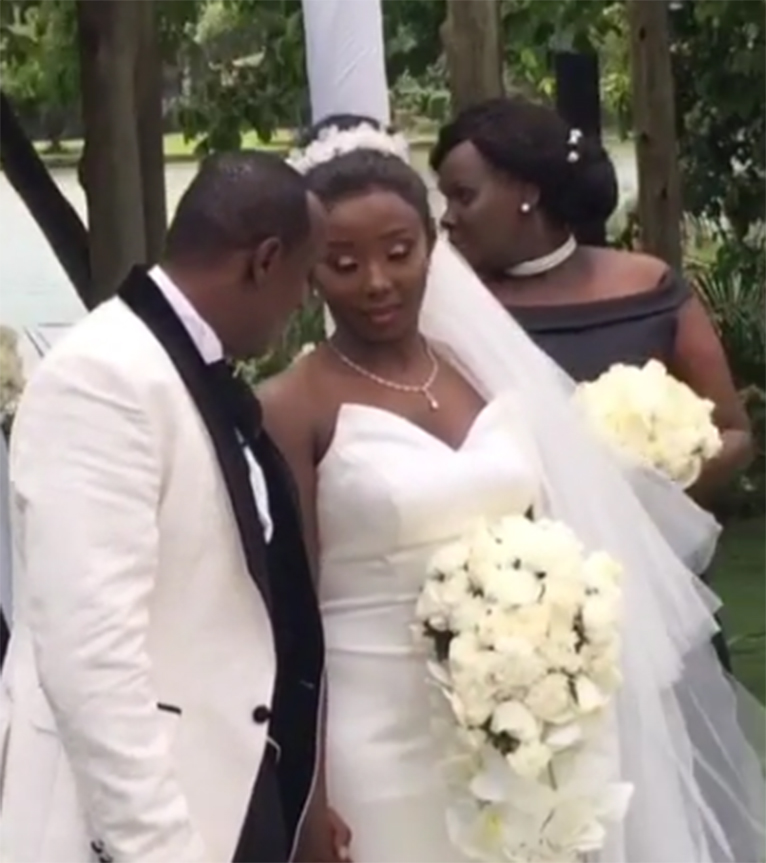 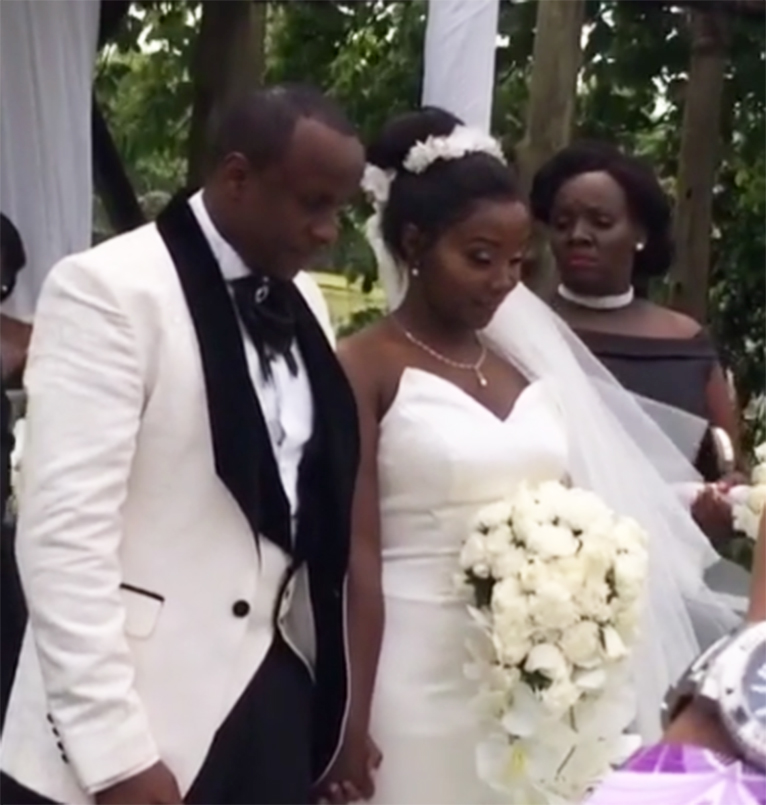