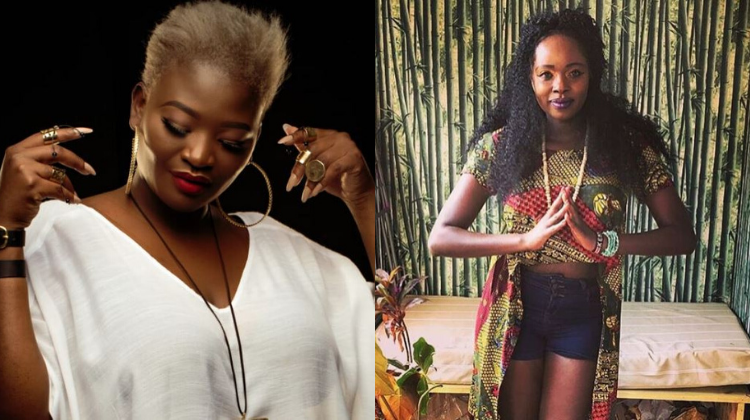 The singers, in a press release to EDAILY, explained ‘Kassa Money’ as “a manifesto for hustle” adding that “2020 is a year of reaping and through the song the artistes want to encourage the go getters not to lose hope but to keep on fighting and work towards achieving their dreams.”

“The message is that all dreams are valid, no matter where you are from!  The song is not only meant to inspire but prove that all things that we think of and work on are achievable. The bottom line is that money is just energy; it always moves, so one should not get hung up about the present situation.”

She describes her musical style as “a prime illustration of Neo-Afro Soul, in that it focuses on the contemporary styles of the genres soul, hip hop and reggae, and sends out a deeper message as opposed to common or commercial music.”

Juliet Ochieng’, on the other hand, is a singer, actress, and mother of two girls who has made an impact in both the entertainment and modeling worlds in Kenya as well as abroad.

She was crowned Miss World Kenya in 2004 and also won the Sexiest Woman in Africa during the Miss World finals in China in the same year.

Juliet is also the holder of the Miss Personality and Miss Vibrancy beauty pageants and runs a jewelry line named ‘AREKE by Juliet’.

Below is the video to their latest song: