Angela Ndambuki, the one third of Kenya’s defunct girl band Tattu, has been appointed as the new Chief Executive Officer (CEO) of Kenya National Chamber of Commerce and Industry (KNCCI). 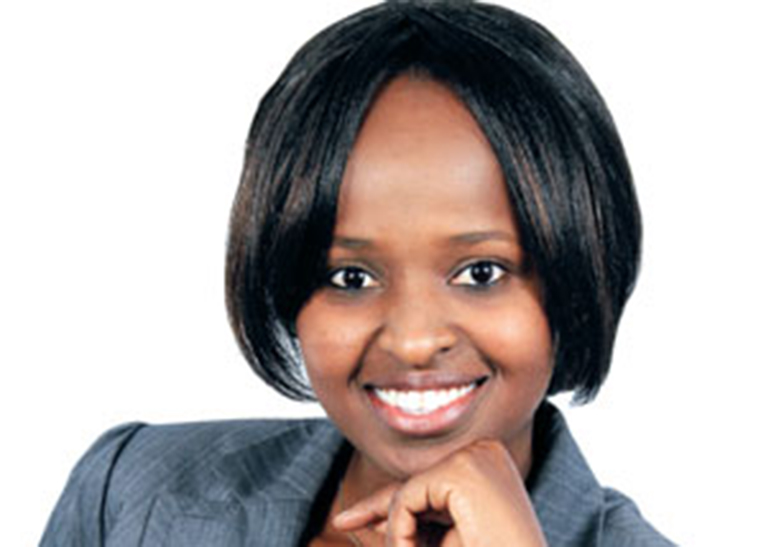 Prior to joining PRISK, Angela Ndambuki was working at the Kenya National Commission on Human Rights [PHOTO | COURTESY]

Ms Ndambuki, who previously worked as the CEO of the Performers Rights Society of Kenya (PRISK), is an advocate of the High Court.

“Ndambuki has a passion for advocacy issues and was instrumental in amending the copyright act 2001, Laws of Kenya in line with the World Intellectual Property Organisation (WIPO) Beijing Treaty on Audio – Visual Performances,” said the KNCCI Chairman.

Ms Ndambuki played a pivotal role in developing and finalising the National Music Policy, which is a blueprint for coordinating and regulating the music industry in Kenya.

2003 turned out to be the big break for the girl group, which had their first huge hit single.

“We released our first song Teso in 2003 after we had spent nine months working on it in the studio. It was a huge hit. We were so surprised, we did not expect it to blow up like it did,” Angela Ndambuki told The Standard in a previous interview.

Other hit singles that followed, thereafter, from the trio included Haiya, Songea, Yu Wapi, Daima, Come Back to Me and Yekeke.

Prior to joining PRISK, Angela Ndambuki was working at the Kenya National Commission on Human Rights.

“I wanted a job where I could be both a performer and a lawyer,” she said.

On the home front, Angela married her partner, Roy Mutungi, in 2011.