A punch-up between two rival French rappers that descended into a mass brawl in the departure lounge of Paris’ Orly airport on Wednesday forced the brief closure of one terminal and caused flight delays.

Some passengers scurried for safety while others took videos on their cell phones as rappers Booba and Kaaris and their minders swung punches and lashed out with kicks and crashed through cosmetics stands in a duty-free shop, videos on social media showed. 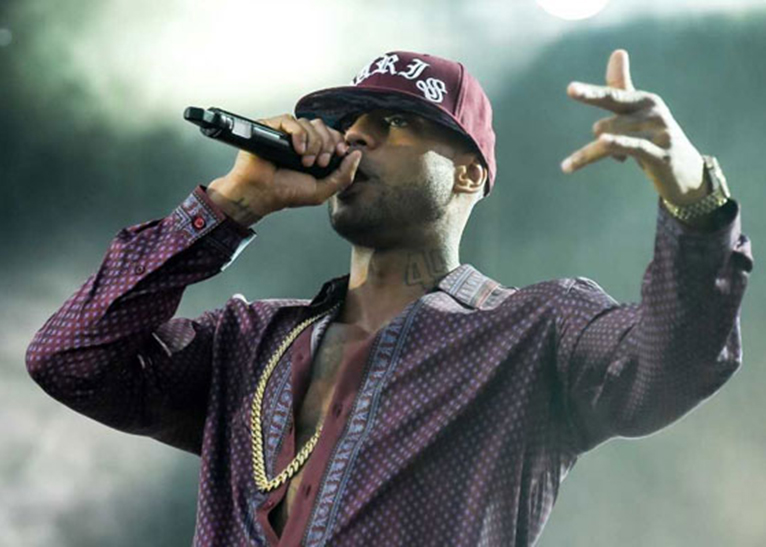 A border police spokesman said the two artists had been arrested along with nine others from their entourages.

ADP, which manages Orly, said in a statement on Twitter that the airport’s terminal one was temporarily shut following a passenger dispute.

Booba, whose name is Elie Yaffa, has been involved in disputes with other singers on the French hip hop scene in the past.

He worked with Kaaris in the early stages of his career – the two collaborated on a song called Kalash in 2012 – before relations soured between the two men. 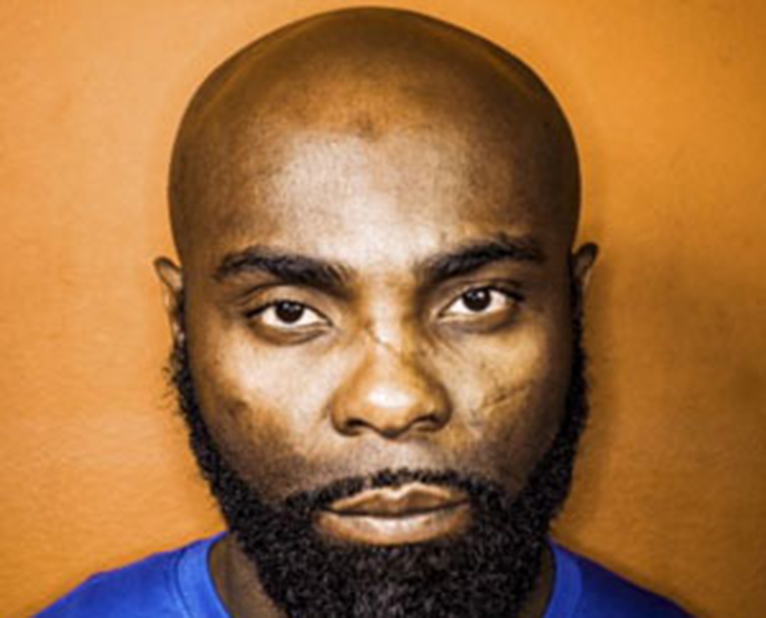 A spokesman for ADP confirmed that some flights had been delayed as a result of the punch-up.