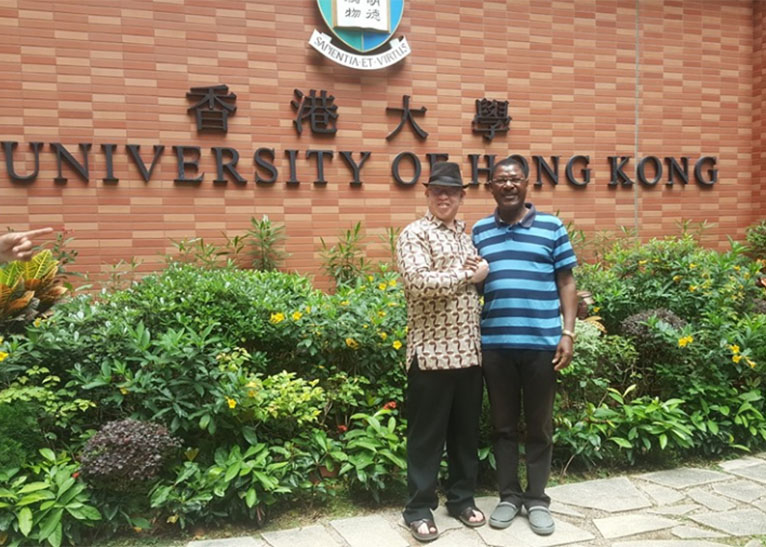 Wetangula and other members of the Standing Committee on Finance and Budget are in Hong Kong for the International Anti-corruption Conference, Senate Speaker Kenneth Lusaka said in a past interview.

On Tuesday, May 21, the committee’s vice chairperson, Isaac Mwaura, shared on his Facebook page pictures of him standing next to the embattled Bungoma senator. 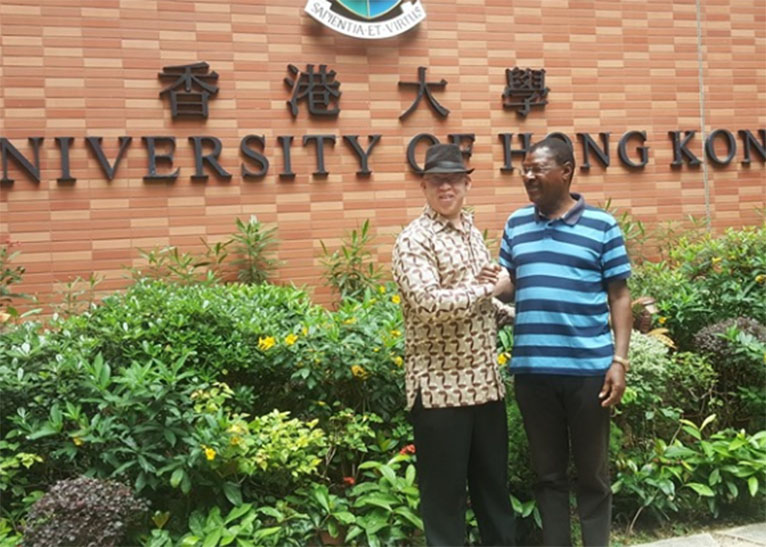 Senator Wetangula is a member of the National Assembly Standing Committee on Finance and Budget. [PHOTO | ISAAC MWAURA]

“With Senator Moses Wetangula representing the Senate ahead of the International Anti-corruption conference in Hong Kong. We paid a courtesy call at the Faculty of Law at the University of Hong Kong, where Prof. Yash Pal Ghai taught for ten years,” Mwaura captioned the images.

Wetangula is expected back in Kenya later this week, when he will be interrogated by the DCI on what he knows about the Ksh400 million fake gold scandal, which has put him on the spot following a leaked audio recording of a man said to be the senator talking to an angry Dubai royal representative.

It is alleged that Wetangula was part of the syndicate that conned the vice president and prime minister of the United Arab Emirates, Sheikh Mohammed bin Rashid Al Maktoum, out of his Ksh400 million in a fake gold deal.

It is alleged that the suspected fraudsters lied to the Dubai ruler that his gold consignment from Congo was impounded at the JKIA, and that the Kenyan government – through the Interior Ministry – are in a position to state why the expensive metal couldn’t be shipped to Dubai.