President Uhuru Kenyatta’s daughter, Ngina Kenyatta, this past weekend flew to South Africa for the centennial celebration of the late Nelson Mandela’s legacy.

In photos seen by EDAILY, the first daughter is seen enjoying herself at the event in the company of her aunt Nana Gecaga, cousin Samantha, as well as former Machakos Senator Johnstone Muthama’s daughter Wana Muthama.

In other photos, the laid-back Ngina and company are seen posing for photos with American comedian Dave Chappelle as well as American radio personality Charlamagne tha god of Breakfast Club. 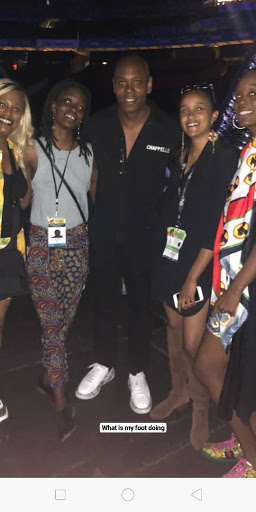 Ngina and her entourage are also seen, in videos which have since been taken down, singing along to performances by Jay Z, Beyonce and Ed Sheeran who were some of the stars that graced the event. 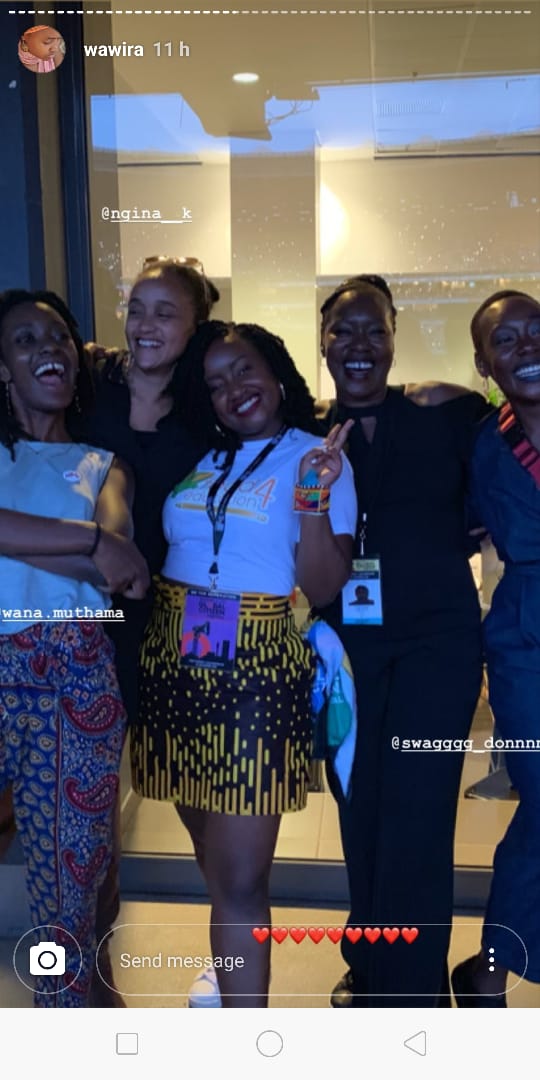 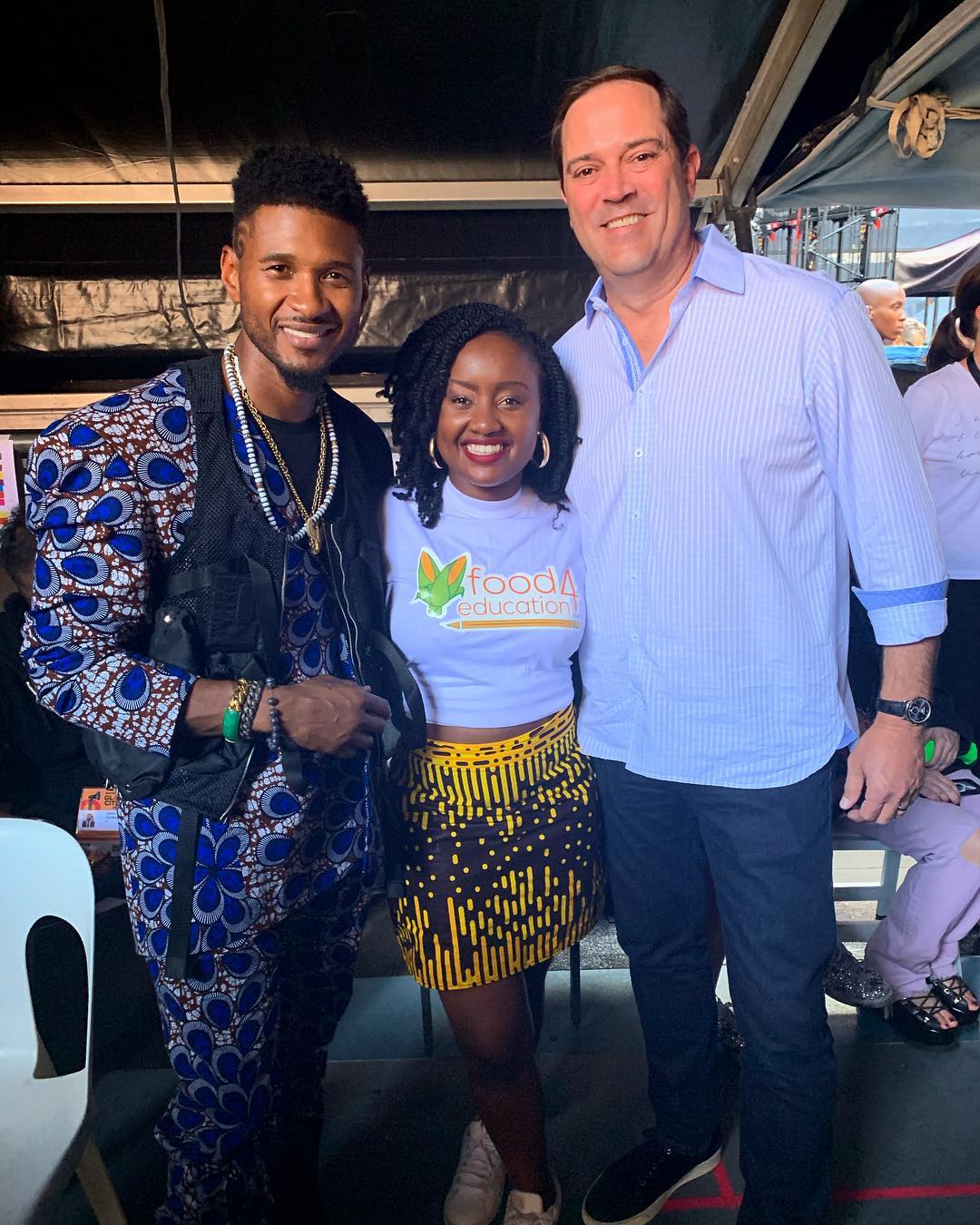 Kenya’s Wawira Njiru poses with musician Usher and Cisco CEO Chuck Robbins after bagging an award for her efforts with ‘Food for Education’ foundation. PHOTO | COURTESY

The mega concert was part of a campaign to tackle poverty, child malnutrition and boost gender equality; which are some of the issues that the Ngina Kenyatta-run Jomo Kenyatta Foundation focuses on.