A middle-aged woman is being held at Kamwangi Police Station in Kiambu County after she allegedly led a five-member gang to commit a crime at a bar in Kiria Village Friday morning.

According to Gatundu North OCPD Reuben Muli, police on patrol nabbed the gang at 3am on Friday while attempting to break into Wachege Bar located in Kirai Centre using crude weapons such as pangas, an axe, metal rod and fork jembes.

Four of the five-member gang escaped into the darkness, while their leader identified by her fictitious name Wamboo hurriedly hopped up onto a waiting motorbike before speeding off.

Wamboo who was being pursued by police fell off the motorbike shortly thereafter, before being arrested.

Wamboo, a renowned miraa vendor, is assisting the police to trace her four colleagues who remain at large. 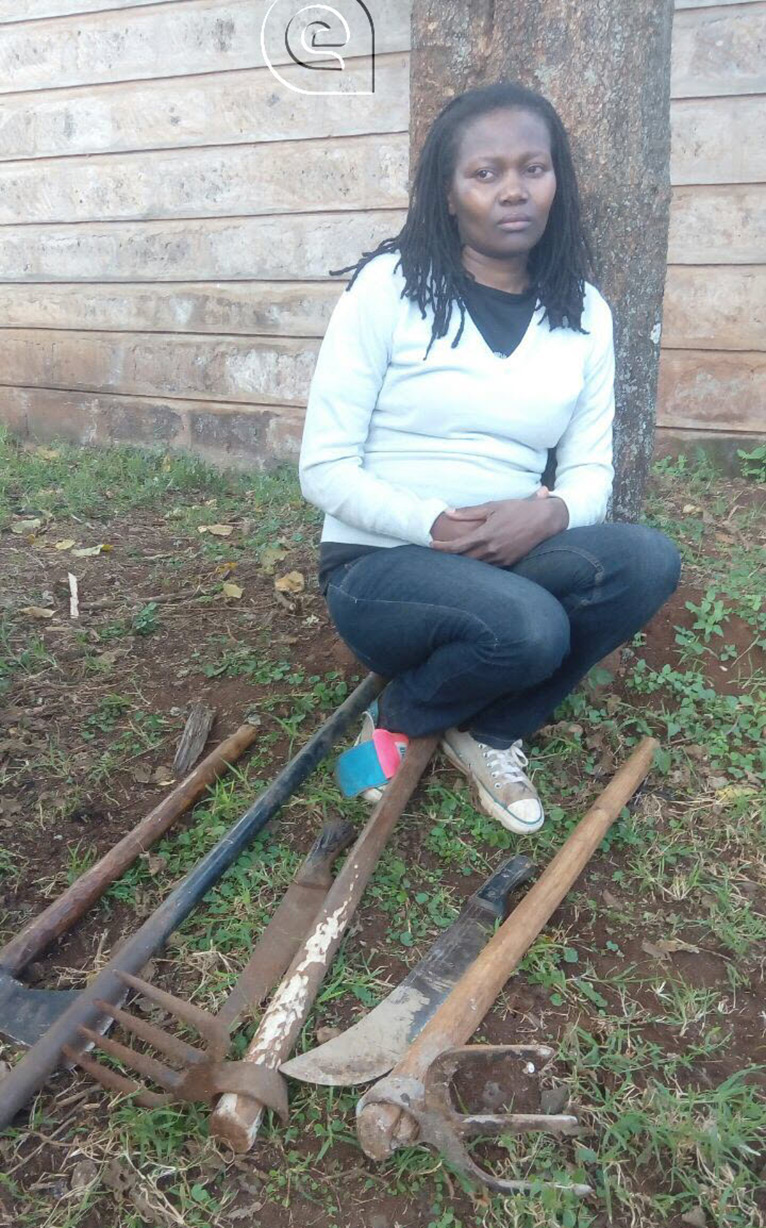 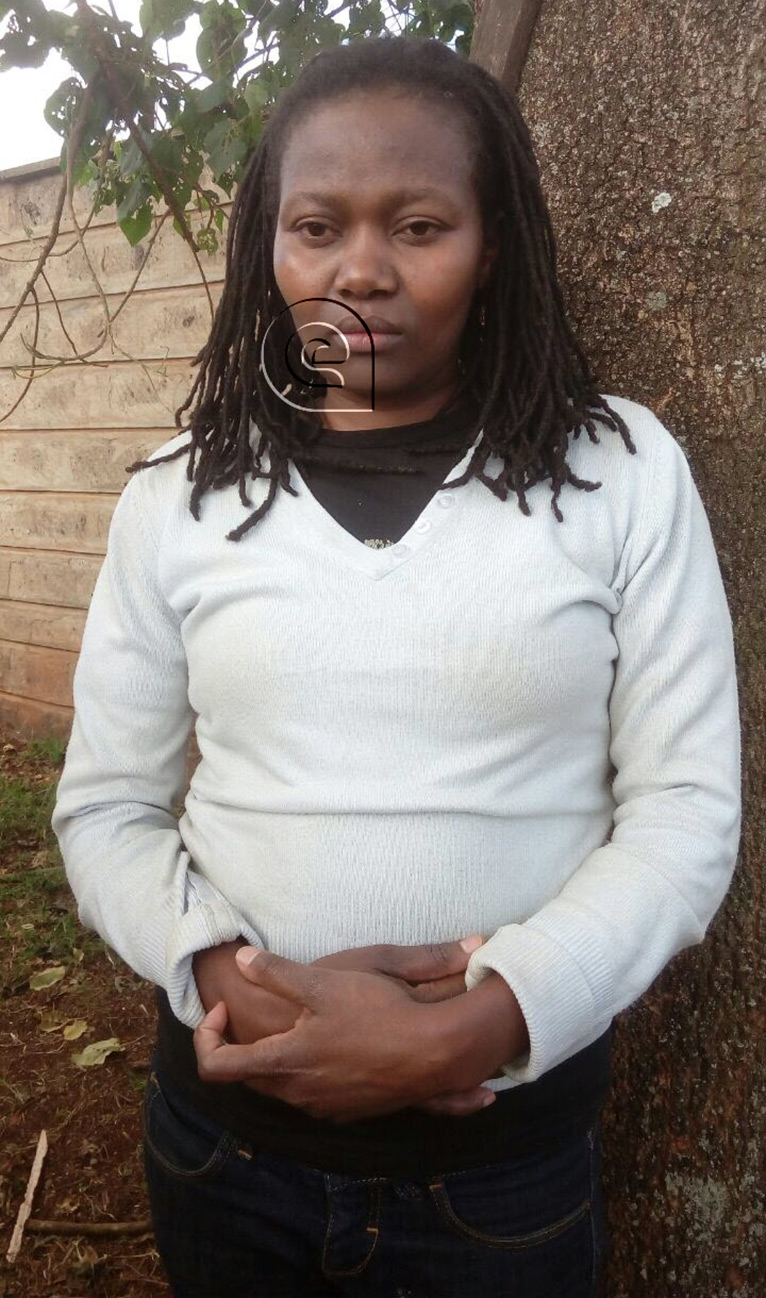 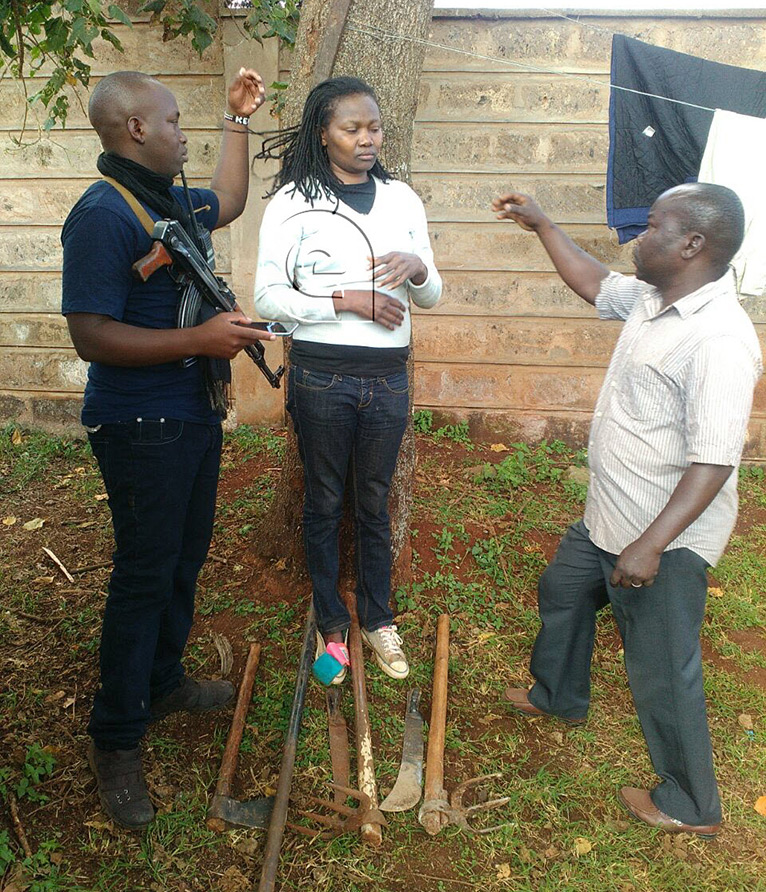 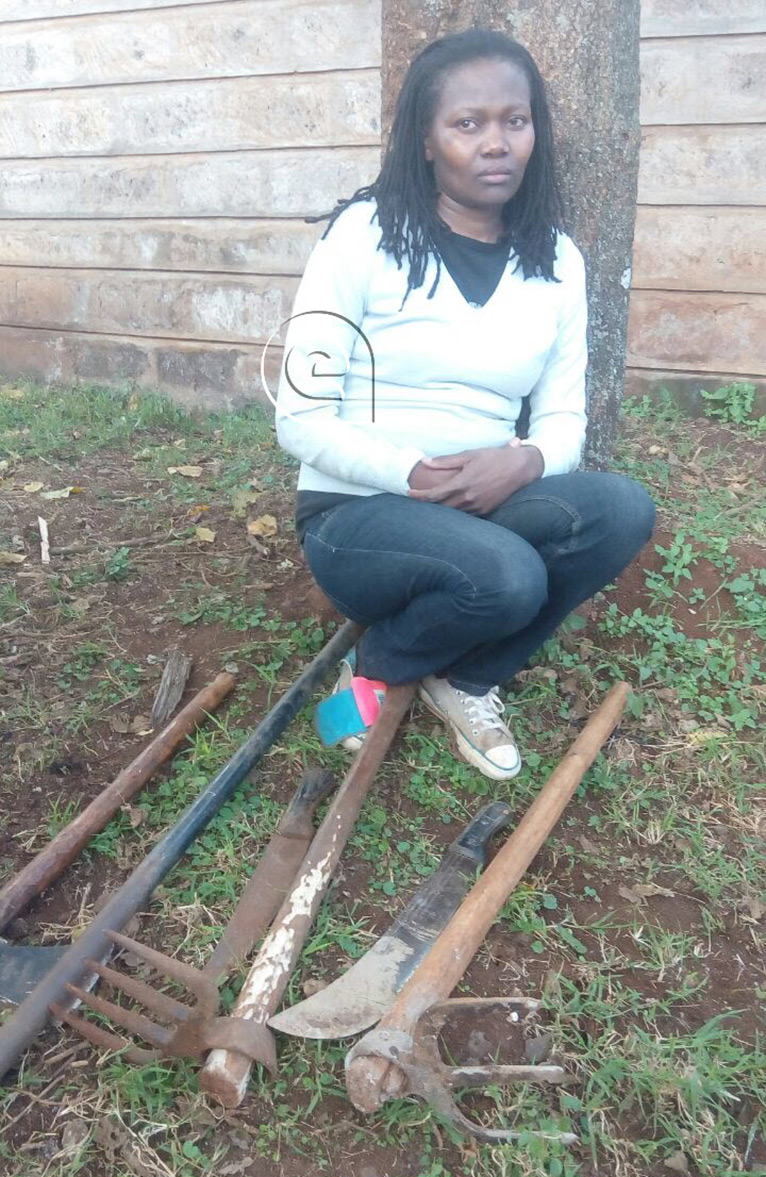