Annabel Onyango was walked down the aisle by her sweetheart Marek Fuchs in a colourful wedding ceremony attended by friends and family.

Fuchs is the manager of boy-band Sauti Sol. 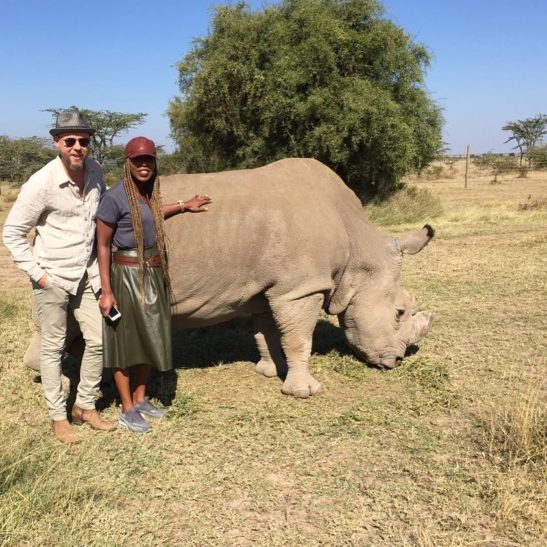 While recounting her encounter with Sudan, the only remaining male northern white rhino, who died at the Ol Pejeta conservancy, Annabel revealed that she was left devastated after the visit.

In fact, it was mother to her husband, Gita Fuchsova, who facilitated the movement of Sudan from the Czech Republic in 2009 to Kenya’s Ol Pejeta. 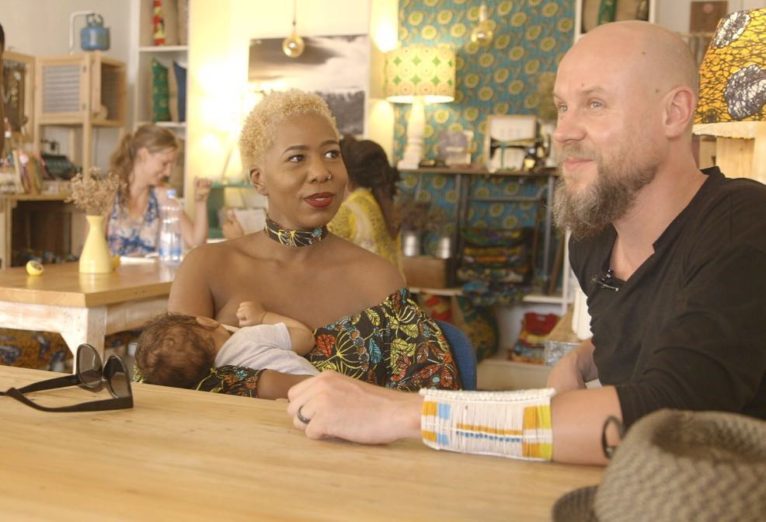 Exactly one year after their marriage, Annabel and Fuchs visited Sudan to mark their first anniversary.

A week later, Annabel, who was pregnant, underwent a miscarriage. They lost their unborn child.

“In this image I am also pregnant with our baby who we tragically lost that same week to a miscarriage,” Annabel revealed while sharing a photo of her with Sudan. 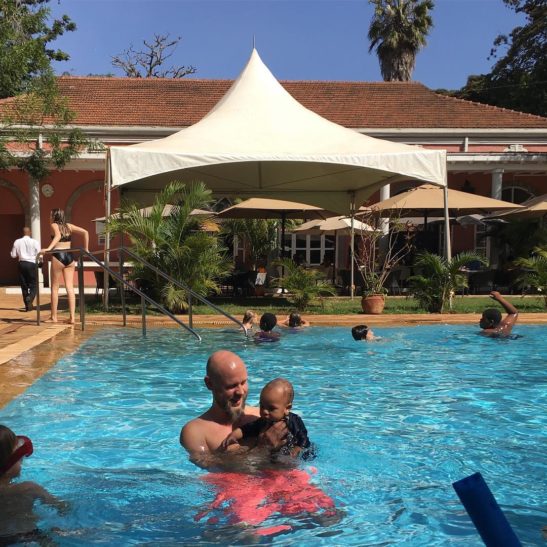 She said it was a difficult moment for her and Fuchs, but a year later, they were blessed with a son, Kenzo.

The former Fashion Watch judge has never shied away from sharing moments with her son and husband.