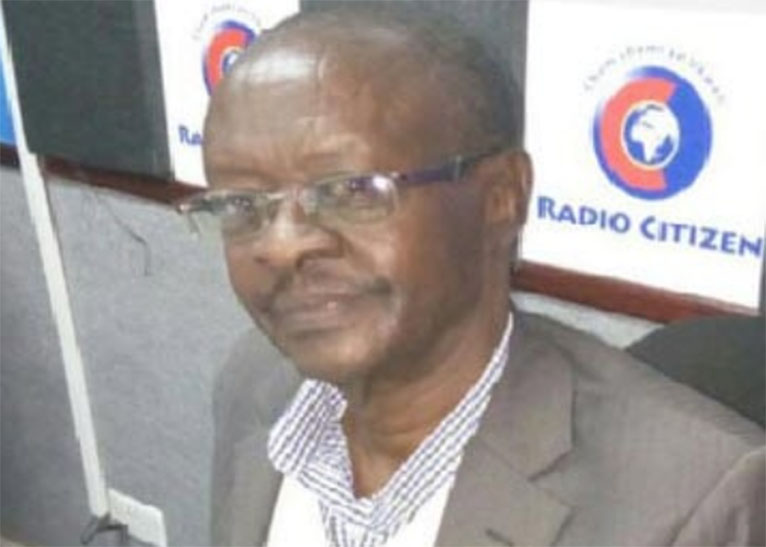 Mohammed passed on Saturday morning after a long illness at a Nairobi hospital.

Until his demise, Juma was working as a content producer at Radio Citizen, a role he assumed in 2016.

Juma Joined Royal Media Services in 1999 from KBC where he served as a sports journalist.

Mohammed was the pioneer of the English Premier League commentary in Kenya with over 40 years of experience in the industry.

He was awarded with a Head of State Commendation by retired President Mwai Kibaki on March 10, 2010 for his illustrious career in media.

He will be remembered for his prowess in the commentary which has since been picked up by many stations in the country.

Mohammed was a friend to many people with colleagues defining him as a cheerful person, who has a great sense of humour.

In an interview on Hot 96FM Hot Drive hosted by Patrick Igunza in October 2018, Juma narrated his short stint as a producer at BBC, saying how back in the day he was a “young handsome man and very tantalizing” but was now “an old handsome man.”