The love story of Ann Wambui and Wilson Mutura, both natives of Nyahururu in Laikipia County, has warmed the hearts of many Kenyans online.

The two, who tied the knot on Sunday, January 22, spent near zero shillings on their wedding, which has now become the talk of town after pictures showing its sheer simplicity went viral on social media. 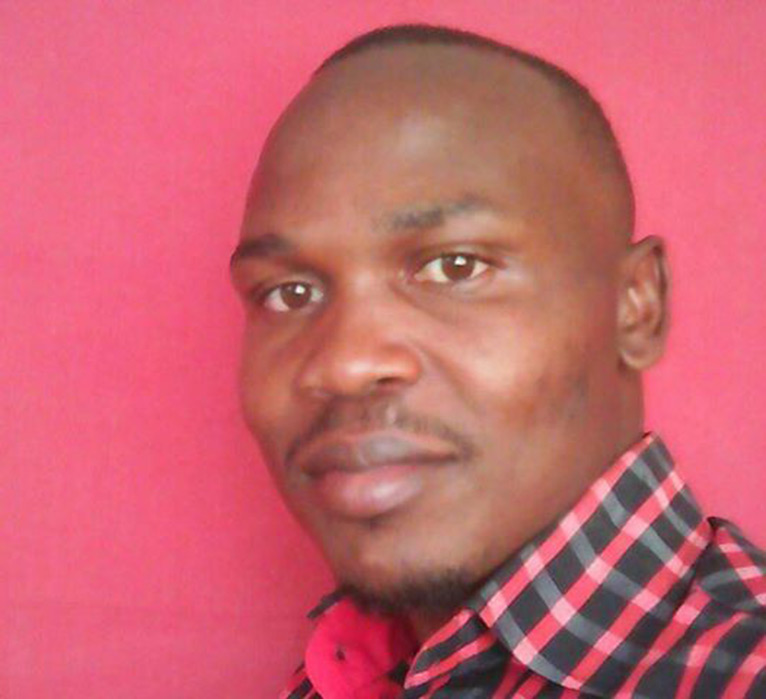 He took to Facebook to share the photos of the couple’s wedding, captioning the pictures: “May the Lord Almighty bless your marriage Ann and Wilson Mutura. I hereby present to you Mr and Mrs Wilson Mutura Wanjohi!”

eDaily caught up with Pastor Jasper Ojwach, who shared the love story of 24-year-old Ann Wambui and 26-year-old Wilson Mutura.

“Their wedding took place at our church, Community Christian Worship Centre, in Kasarani area, Nairobi on Sunday, January 22. The two exchanged vows after the sermon. They chose to do their wedding like that because of their financial position. It is quite a long story.

“They did not just wake up on a Sunday and decide to be joined together. They have been in a relationship for three years now. I knew them when the guy joined our church after he relocated to the city from Nyahururu.

“After some time, Mr Mutura presented his wish to marry Ann. In the beginning, they never wanted to have that big wedding, and so they requested my counseling on that. They were to have their wedding in December, 2016 that was organised by the church, but due to then-unforeseen circumstances, we had to postpone the wedding date.

“They had already followed the processes before marriage, such as meeting parents of either family before tying the knot. I got in touch with the families of both Ann and Wilson.

“After that, I promised to preside over a simple wedding for them. It wasn’t supposed to be so simple as it turned out. It was supposed to involve presence of few things such as the cake, bridesmaids etc. The guy did whatever he could and asked me to officiate their wedding because they had already gotten the blessings of their parents.

“I took them through a series of counseling before letting them exchange their wedding vows. And now they are wedded. Interestingly, they had no best man or bridesmaid in plan, but two congregants stood up on the day of the wedding and offered to take up the two roles.

“And there followed the exchange of vows and rings, and we were happy for them. They are doing well, they are very much okay. My heart is so much passionate about the young generation. I have to admit I am satisfied.”

Mr and Mrs Mutura are currently operating a business of selling fruits, jointly, in Kasarani area.

Ann relocated to the city from Nyahururu to join her husband.

Pastor Ojwach says the budget of the wedding is near zero shillings since the two only bought rings, and the church will cater for the cost incurred to process their marriage certificate.

“Even if they bought the rings for KSh10, it doesn’t matter. What matters is they are now married, and I already blessed the rings,” said Pastor Ojwach.

Kenyans have taken to social media to appreciate Mr and Mrs Mutura.

Festus Muasya said: “This is so humbling. It is God who ordains and sustains marriages, not money.”

Lusher Paulo wrote: “Indeed God is great. Their life will never be same again. God will open doors for them. Such a moving wedding!”

Tabby Kits was impressed. She commented: “Wow! Amazing and lovely couple. May God bless them. This is just out of world experience. It is unique and beautiful.”

Sarah Joshu used Mr and Mrs Mutura’s experience to offer nuggets of wisdom. She said: “People complicate weddings. It should be done within your means, and everyone would afford to exchange the wedding vows. May God bless these true lovebirds.” 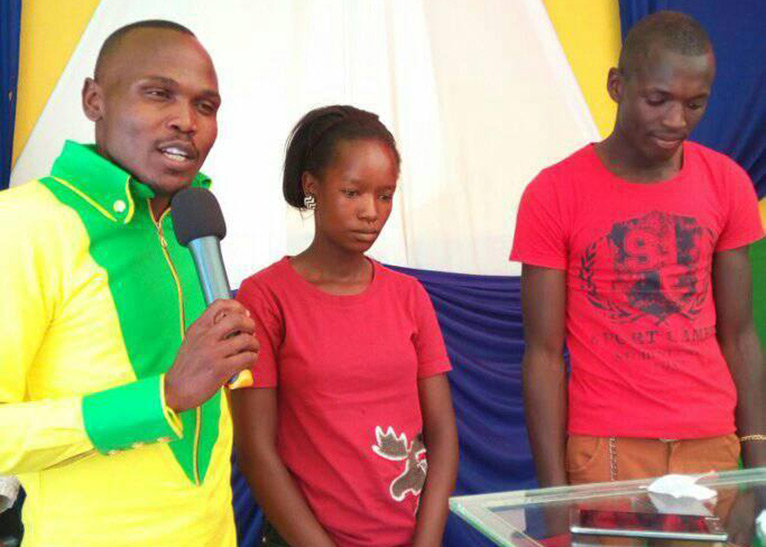 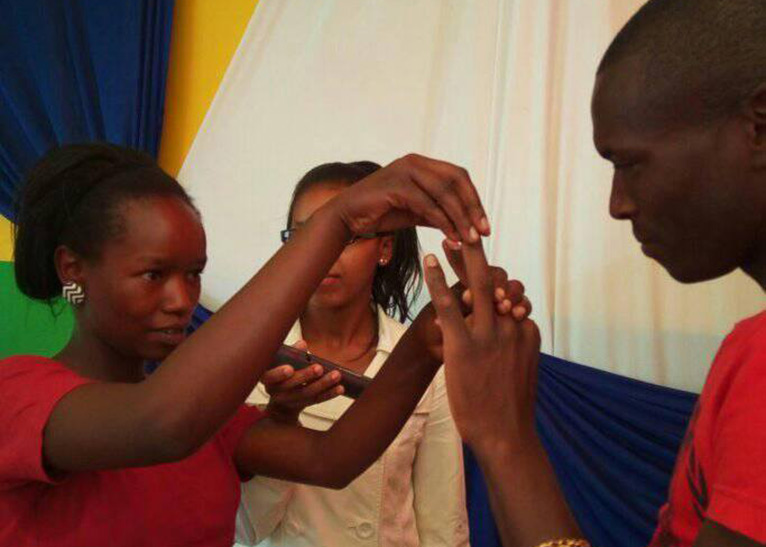