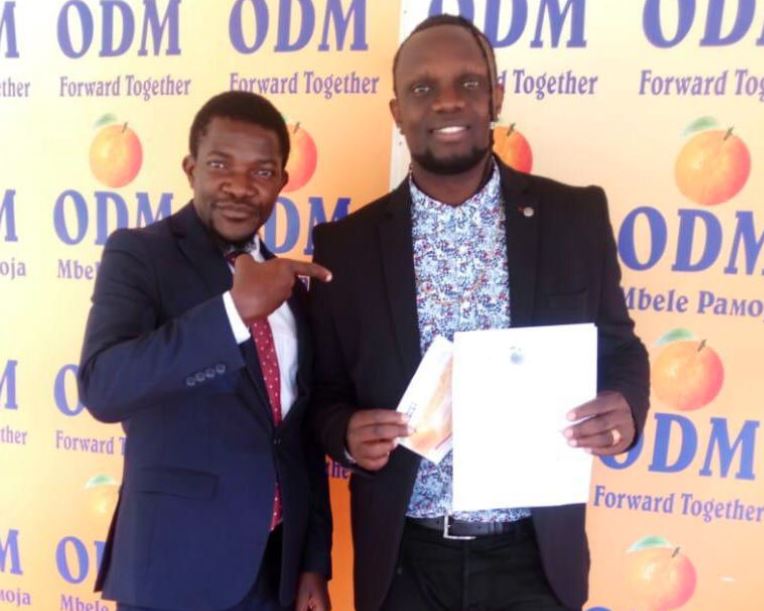 Popular Kenyan Reggae deejay Kriss Darlin has officially declared his candidature for the Kibra parliamentary seat in the upcoming by-elections.

Speaking exclusively to EDAILY on Wednesday, the spin master stated that he was involved in a lot of projects for the youth with deceased former Kibra Member of Parliament Ken Okoth which he desires to see to completion.

Kriss Darlin, of the Dohty Family Group, further stated that he has spearheaded numerous other projects in the area – such as the Kriss Darlin Super Cup – hence is the right man for the job.

“The people of Kibra need someone who knows them and knows what they actually need… and that’s exactly what I’m offering. I have been there with them, I was born there, I know what they go through on a daily basis,” said the DJ.

On asking whether he will now be hanging his shoes as a DJ to officially step into politics, the NTV Jamrock show host responded with the now popular phrase; “nobody can stop reggae!”

He further added that: “I earn a decent living as a Reggae DJ, I’m very comfortable, I go on tours worldwide, and I will never stop doing it…but I can only reach so many people with that. I want to represent the people of Kibra, I want to be their voice and air out their issues on a bigger platform.”

Kriss Darlin will however have to first get past the hurdle that is the Orange Democratic Movement (ODM) party nomination process where, if he emerges victorious, then he will fly the party’s flag in the by-election set for November 7, 2019.

The last edition of the Kriss Darlin Super Cup tournament held in Kibra, according to the DJ, was attended by over 300,000 people.

Proceeds from the charity cup have since been used to distribute sanitary towels to schools such as Olympic Primary School in Kibra and the Shadrack Kimalel Primary School. 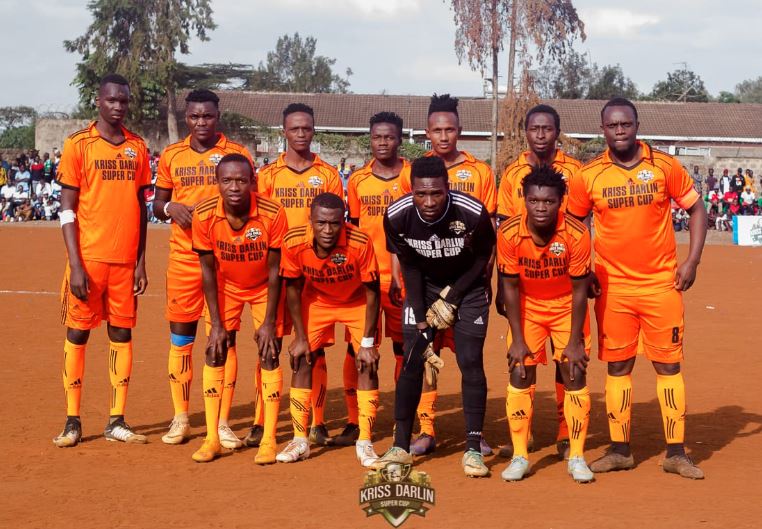 DJ Kriss Darlin poses with his team during the 2019 edition of the Kriss Darlin Super Cup tournament in Kibra. PHOTO | COURTESY 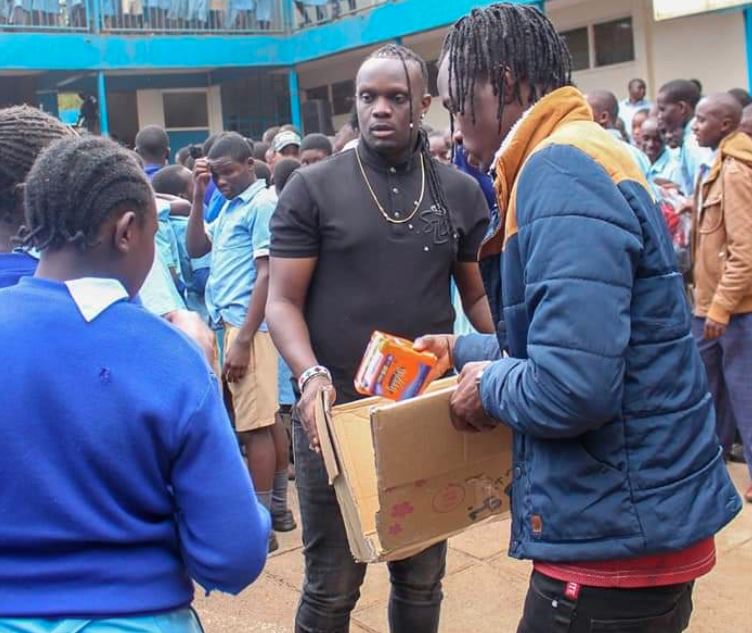