Kawira, who is married to Pastor Ephantus Wahome told eDaily that her child will be born on January, 2018.

The baby will be the couple’s first born.

Kawira and Pastor Wahome tied the knot in November, 2014, and celebrated their third anniversary on Wednesday, November 22.

“HE HAD THE QUALITIES I WAS LOOKING FOR”

Kawira tied the knot to Mr Wahome while she was in her mid twenties.

Mr Wahome is a pastor, gospel artiste and motivational speaker.

The adorable pair met at an event that was managed by Mr Wahome; and Kawira was the concert’s emcee.

“My man had the qualities I was looking for – all the attributes I had prayed to God to help me find,” she told eDaily in a previous interview.

The pair would fall in love and since then, they are growing stronger by the day – including in marriage; in Kawira’s words: “The institution of marriage is not as difficult as people claim.”

ON DIFFICULTY ADAPTING TO MARRIAGE LIFE

Kawira says when she was new in marriage, it was quite difficult to adjust to the expectations of being a wife as she was used to her freedom; which was in abundance when she was single.

“It (early phase of marriage) was hard! I have not been raised by a man and with boys around. So, I was wondering why my husband was telling me what to do; why we should go to church together; why I couldn’t go to my mum’s place the way I wanted; why I couldn’t hook up with my friends the way I used to; basically why were things changing? At my parents’ house, I wasn’t cooking since I was the last born – so I was thrown into a world where I had to cook every day.

“He (Mr Wahome) had issues with that; but I learnt to submit.

WORDS OF ADVICE ON MATTERS MARRIAGE

“Marriage is till death do you part. If you get into the institution with a mindset that your man will desert you, he certainly will. If you go looking for a wrong in a man, you will find one. If you have insecurities that you would divorce, you sure will divorce. The grass often looks greener on the other side; until you get there is when you realise that the green grass grows in sewage,” said Kawira.

In the April, 2016 interview with eDaily.co.ke, Kawira shared nuggets of wisdom in form of three key pillars that keep marriage intact.

“Communication is foremost – even if a confession is on the worst of imaginations, make it. Number two is trust: if you don’t trust a man, don’t be too quick to tell him or show it – when he learns of your insecurities, he certainly will do the mischief you suspected him of; that’s what I have learnt. And always maintain a consistent light tone when disagreeing with your man.

“Number three is submission: as a woman, always submit! Put away all that career-woman mentality once you enter the house. Submission entails a lot; even if you have hired a house help; she can do the cooking, and you personally serve your husband.” 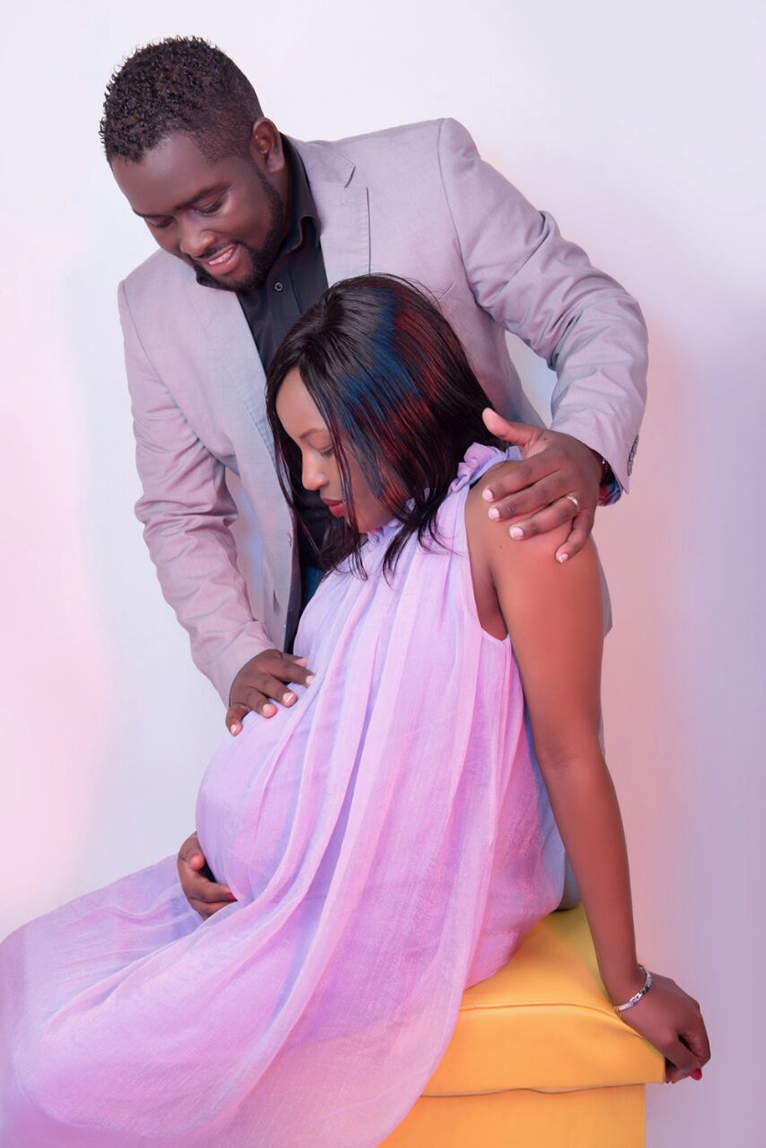 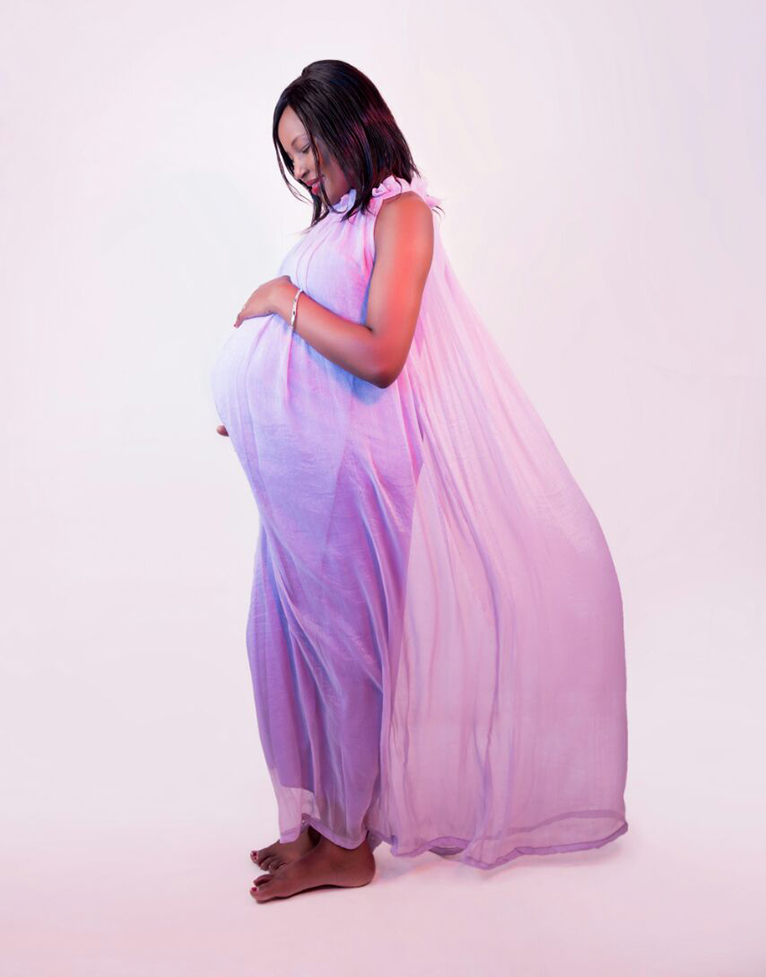 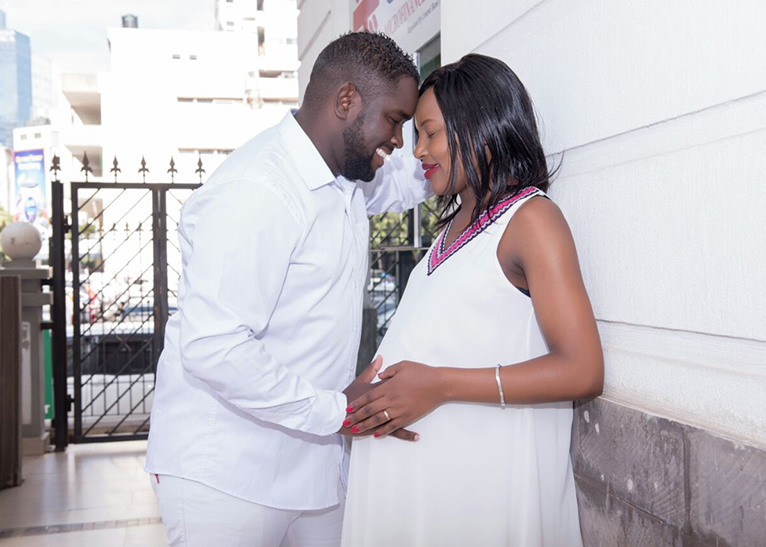 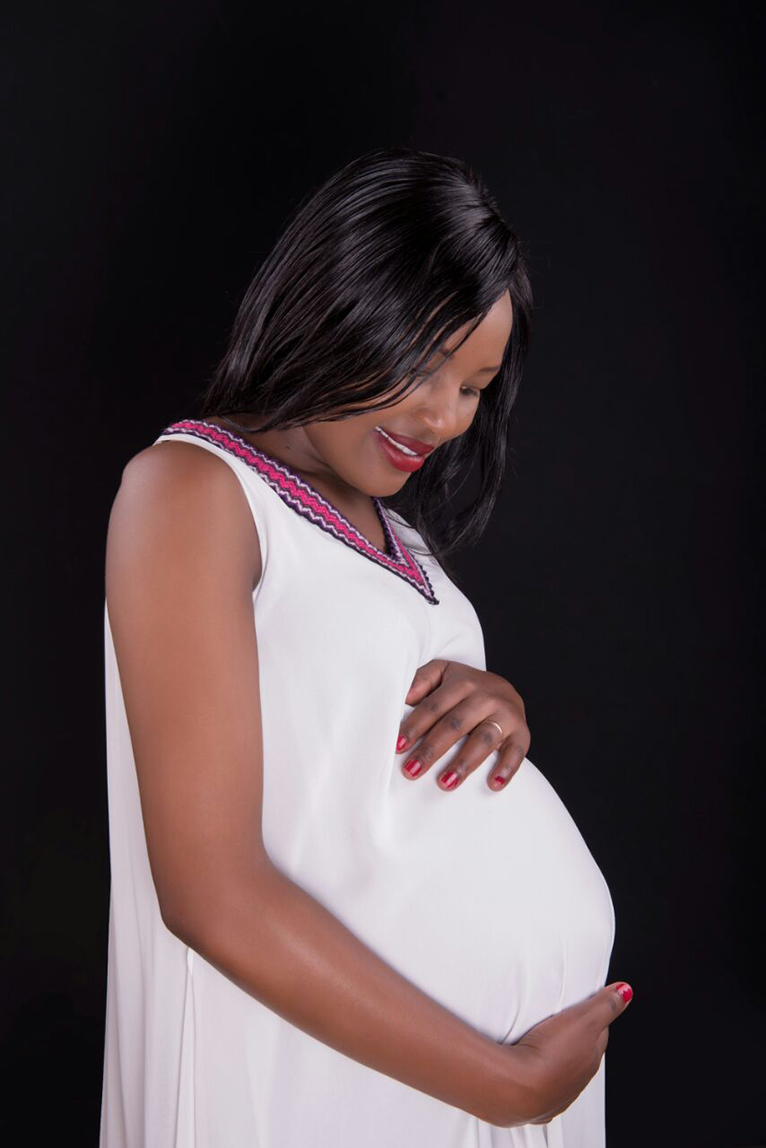 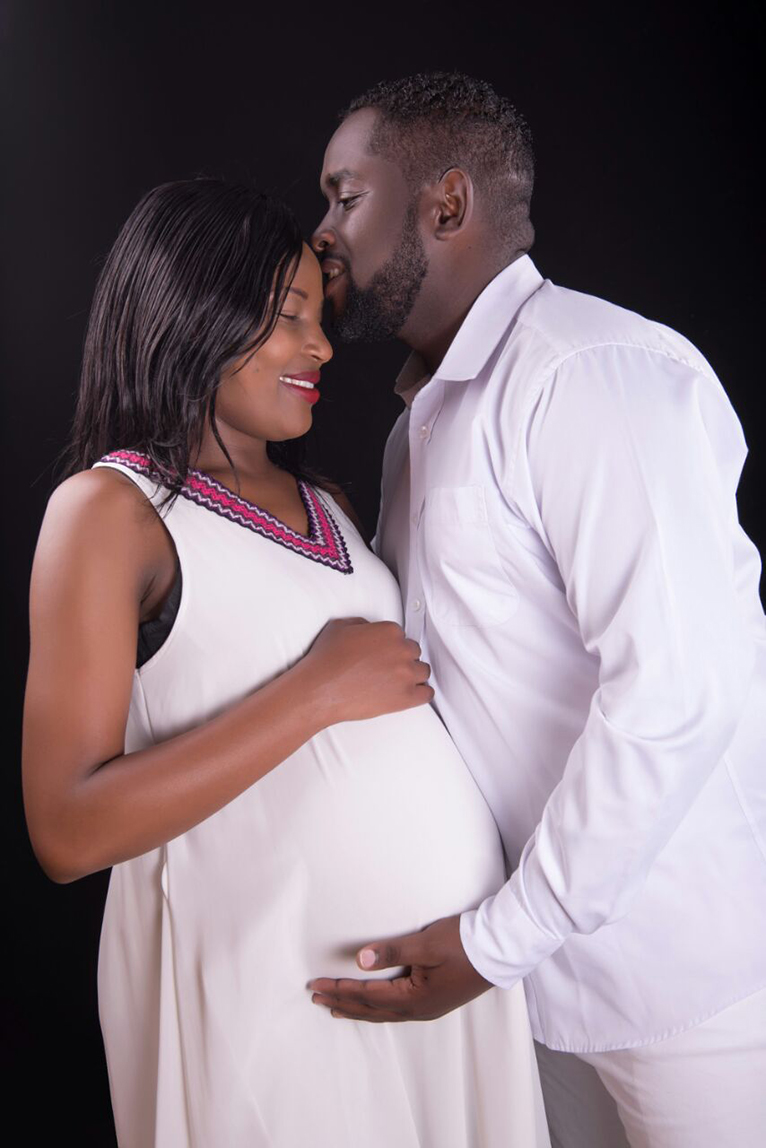