According to Joho’s lawyer Mohammed Balala, the governor, together with ten MCAs from Lamu and Mombasa Counties, arrived at the police station Friday 8:00 am.

The legal rep says police are yet to give concrete reasons for Joho’s ally arrest, adding the Governor had only gone to the station to demand an explanation as to why his ally, Ibrahim Iktar, had been arrested after his house in Ganjoni was raided by authorities Friday morning.

On arrival at the station, Joho alongside the MPs and MCAs were reportedly detained.

Lawyer Balala says authorities claimed “orders from above” demanded that the County Chief spends the night in police cells.

Balala says he has unsuccessfully tried to talk to police at the station to grant Joho and his colleagues a release.

Embakasi South MP Irshad Sumra condemned the leaders’ arrest, saying Opposition will fight to ensure there is no intimidation by government, especially during this electioneering year. 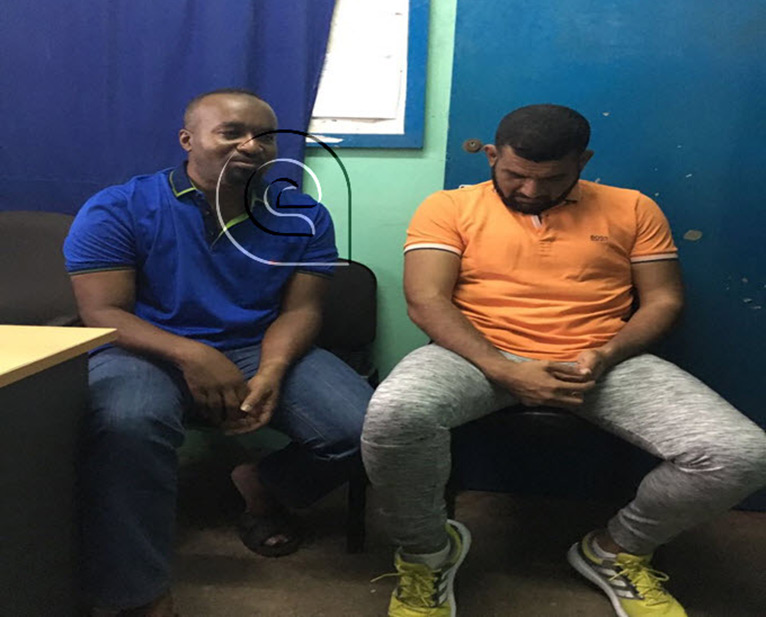 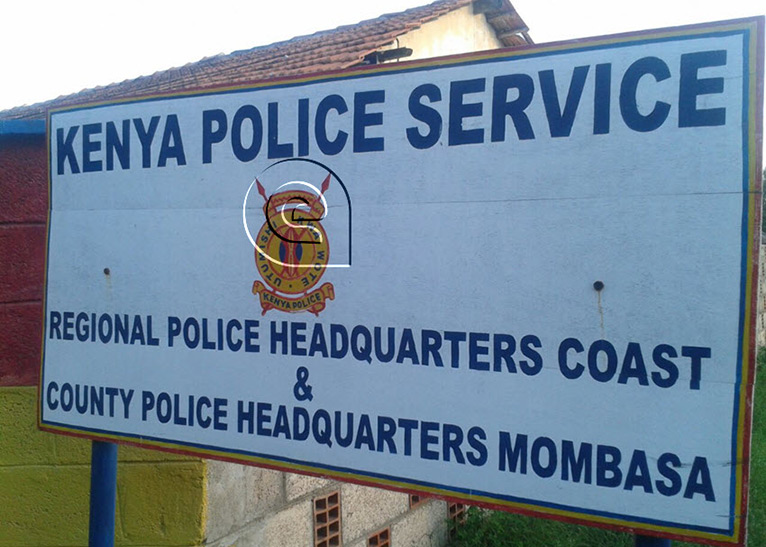 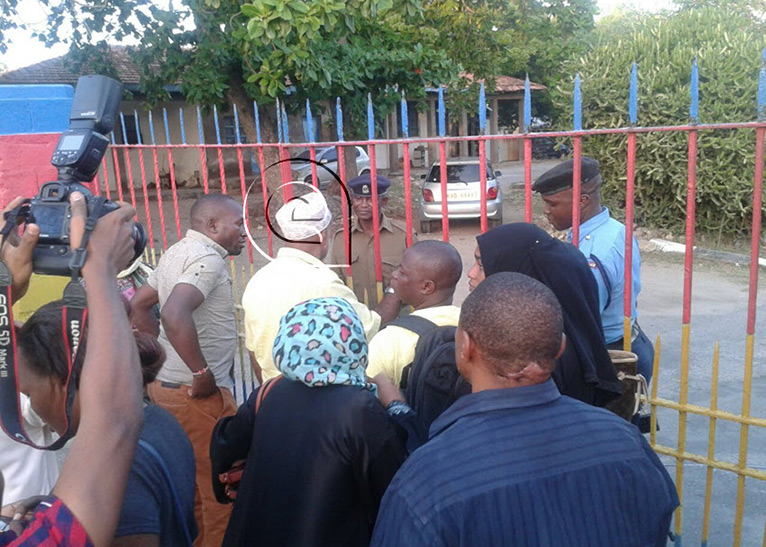 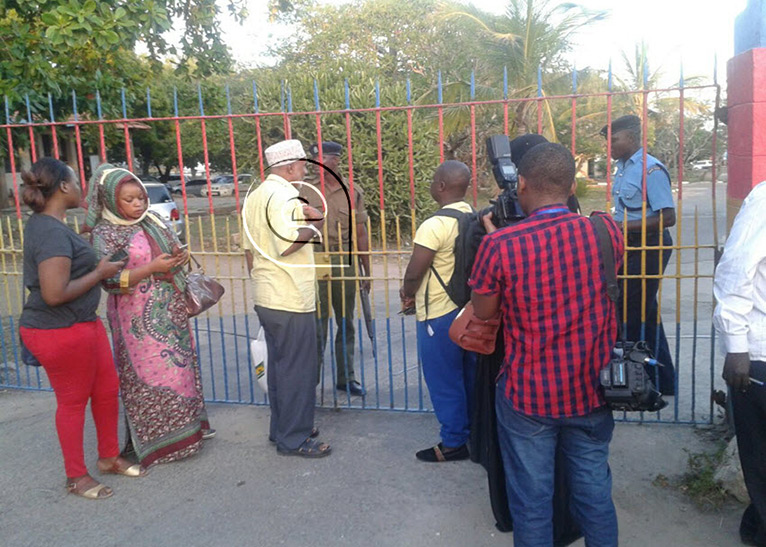