Jaro Soja and Emmer Owaga have been dating since March 1st, 2014.

The pair met at Nyayo National Stadium in a Caf Champions League match that pitted K’Ogalo against Esperance Sportive de Tunis from Tunisia.

“I decided to take 12 cows to her parents because she is very beautiful, kind and very faithful to me,” Jaro Soja exclusively told eDaily.

The Green Army cheerleader says he has no insecurities as his partner – whom he has given the moniker first lady – is dependable and is equally a lady of flair and wit. He adds she is a singular kind of a devotee who has high grade for character.

“You know ladies are bound to be approached by men on a daily basis, everywhere they (ladies) go. But mine, tells men that she is the wife of Gor Mahia’s 001 Jaro Soja; and once she makes them aware, the men give up, and instead accord her a lot of respect,” added Jaro Soja. 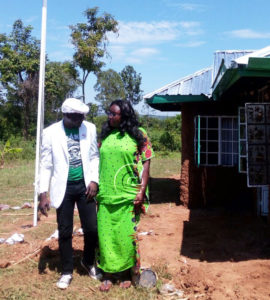 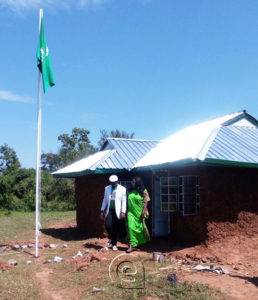 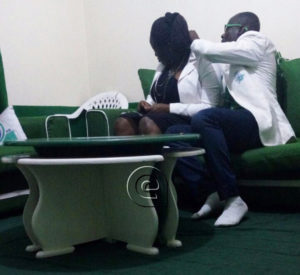 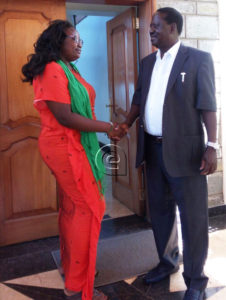 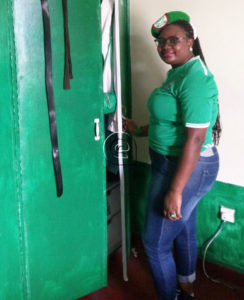 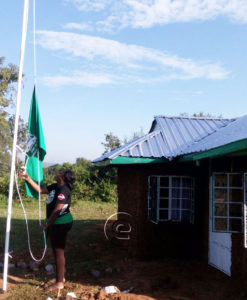 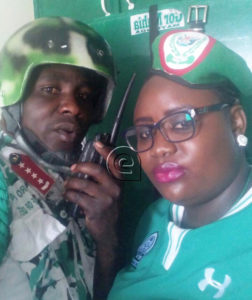 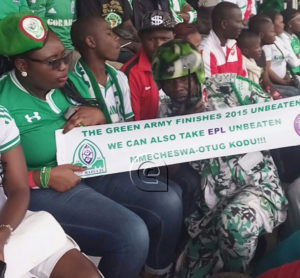 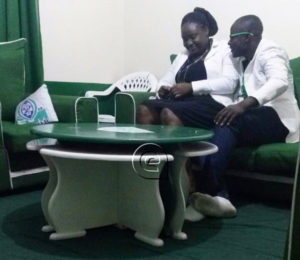 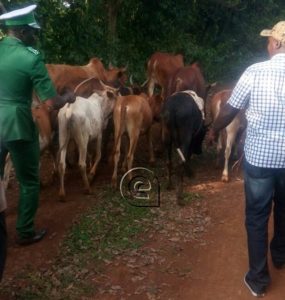 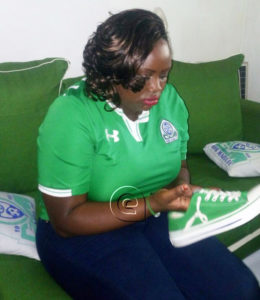 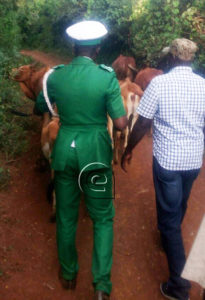