Alex Matere, a civil servant and businessman, further brought business to a temporary halt, when he reportedly accepted to give more than 40 cows to Hellena’s family as part of dowry payment.

The convoy comprised Matere’s vehicles and majorly those of his friends.

Mr Matere was accompanied to Hellena’s home by family and his close friends, among them Sirisia Parliamentary seat hopeful Moses Nandalwe, NGO coordination board boss Fazul Mohammed, among others.

“Hellena and I have been together for four years. Basically, I come from the Luhya community and in our community, we fancy such things. For us, it is a very special occasion; at least it gives me the chance to show the gratitude and appreciation to the parents of the girl. So, it was simply a token of appreciation to them. There is no price for a wife; you cannot exchange a girl for a bag of rice or a bag of maize,” said Alex Matere.

“It is true there was a convoy of nearly 70 vehicles, but the misinformation is that all the vehicles belonged to me. That is not true. You know when you are going for such occasions; friends and family do accompany you. So, most of the vehicles were from my friends in Nairobi and upcountry.

“The cows that I gave to my partner’s parents were 47. The number is not a big deal, considering I am a large-scale farmer in Kitale,” said Mr Matere.

“Matere became a crony during our study days at the University of Nairobi. I am so happy for him, and saw raw emotion in him when he went to pay bride price for his fiancée, Hellena. It was fulfilling to play a part, financially and materially (contribution of vehicles to form a convoy), toward making Matere and Hellena’s big day a success,” said Moses Nandalwe.

The amount of money that was used in organising the bride price ceremony is yet to be communicated, but sources say it spilled into millions of shillings.

Alex Matere was a SONU Secretary General in his Second Year of study (2011) at a time Babu Owino, a then-Second Year Bachelor of Actuarial Science student, was elected Chairman of the union for the first time. 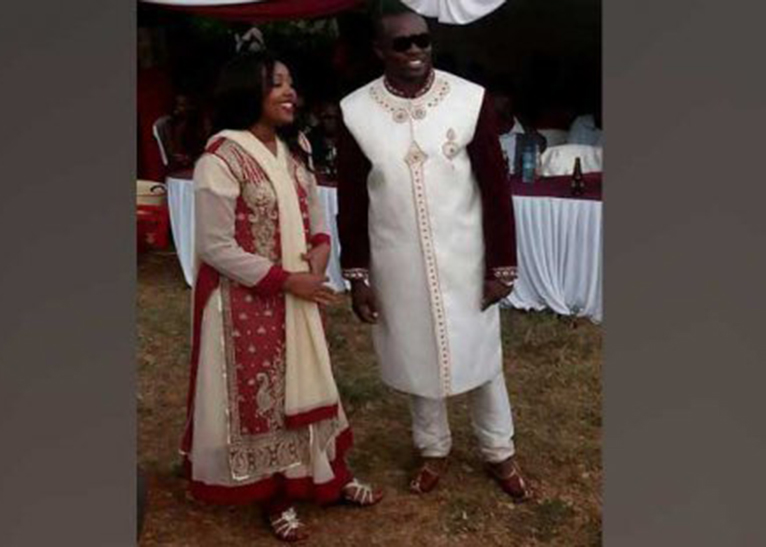 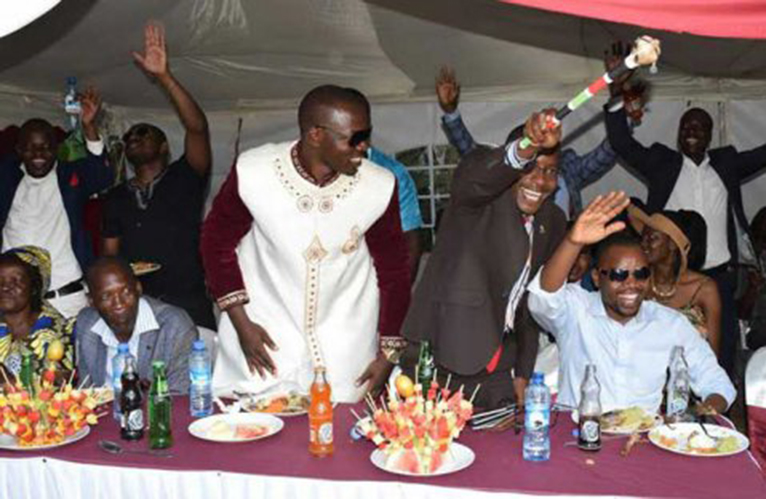 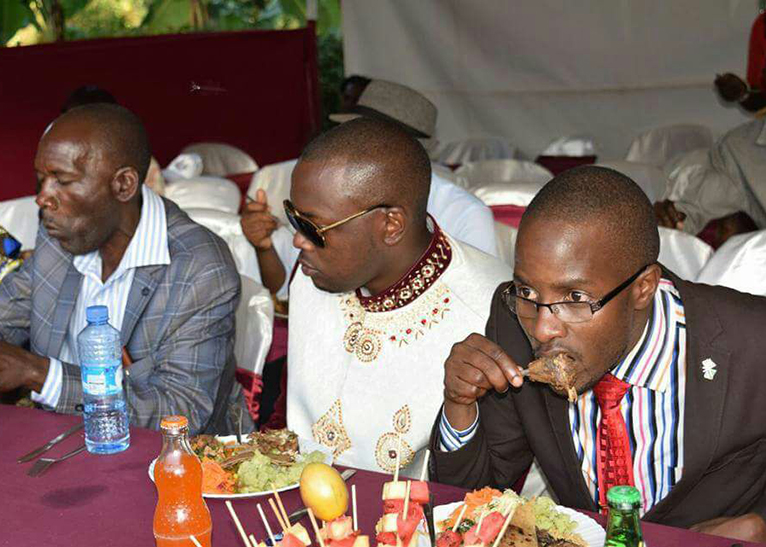 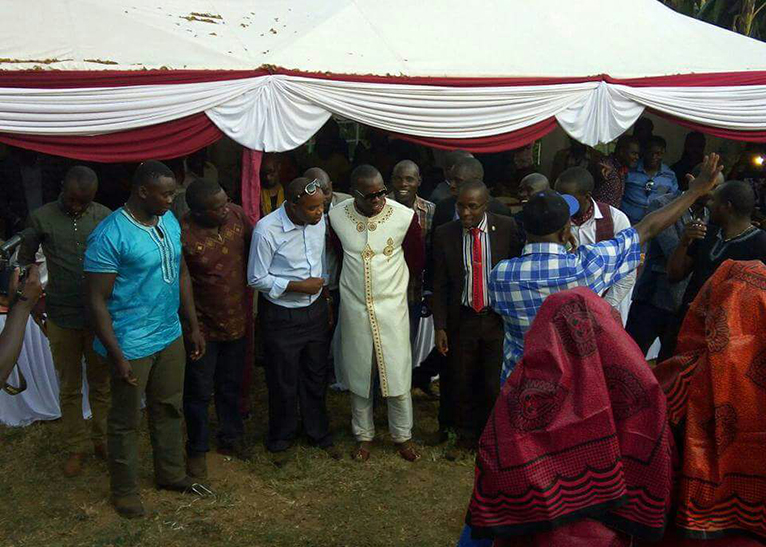 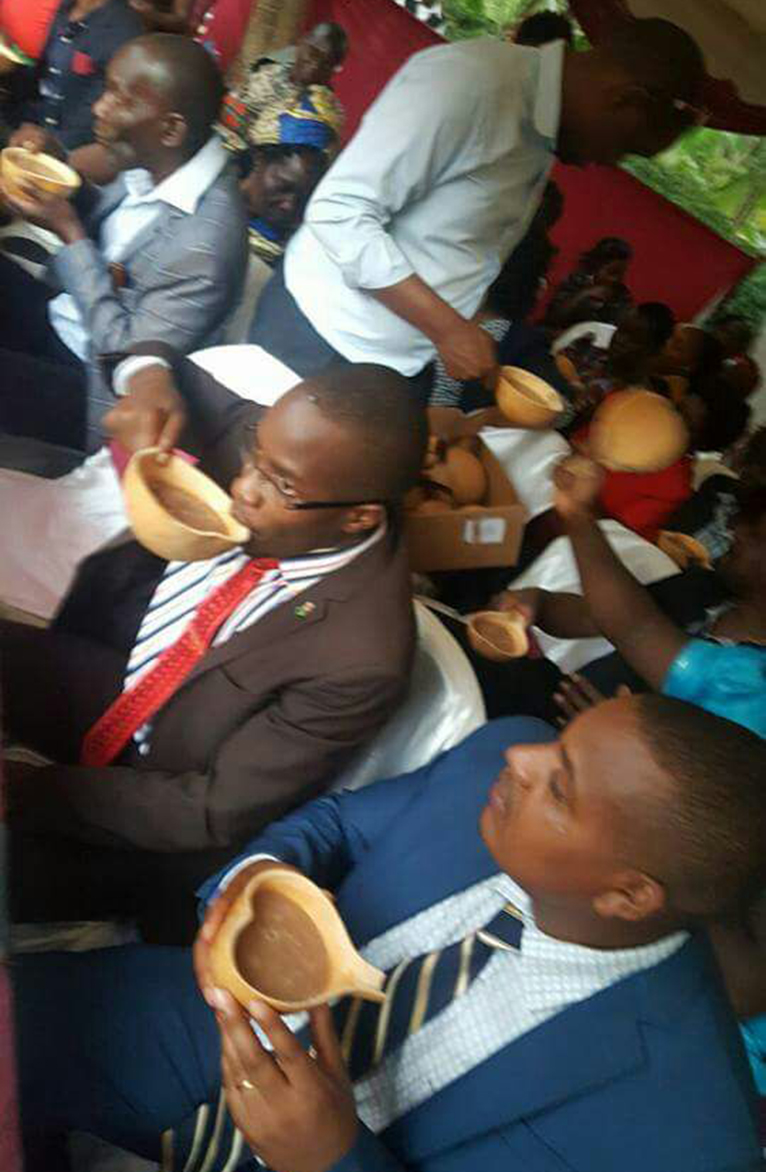 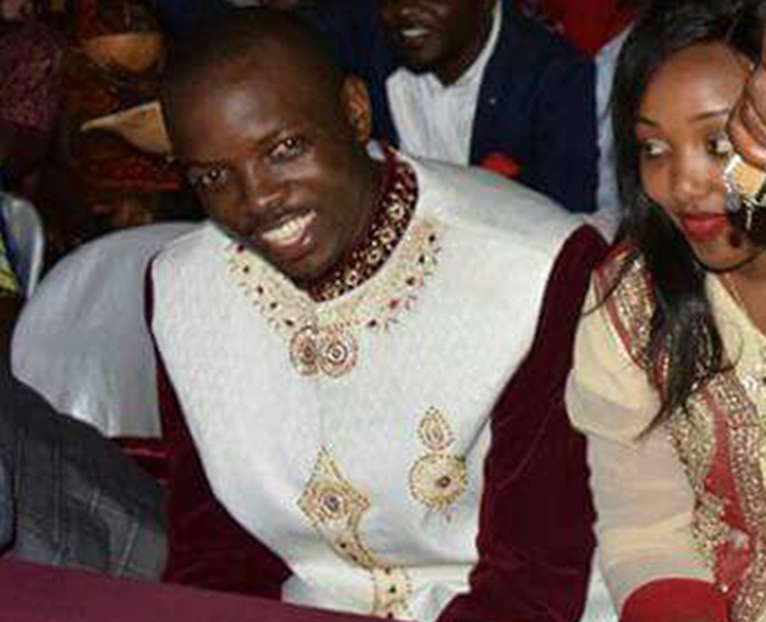 Alex Matere news Ex-SONU official brings business to a standstill in Meru as he pays dowry in grand style: PHOTOS